Home Entertainment Celebrities You’re a fool if your orientation as a cultist is to kill...

Award winning rapper and singer Vector has taken to his Instagram Page to attack members of secret cults who are there just to harm someone else. 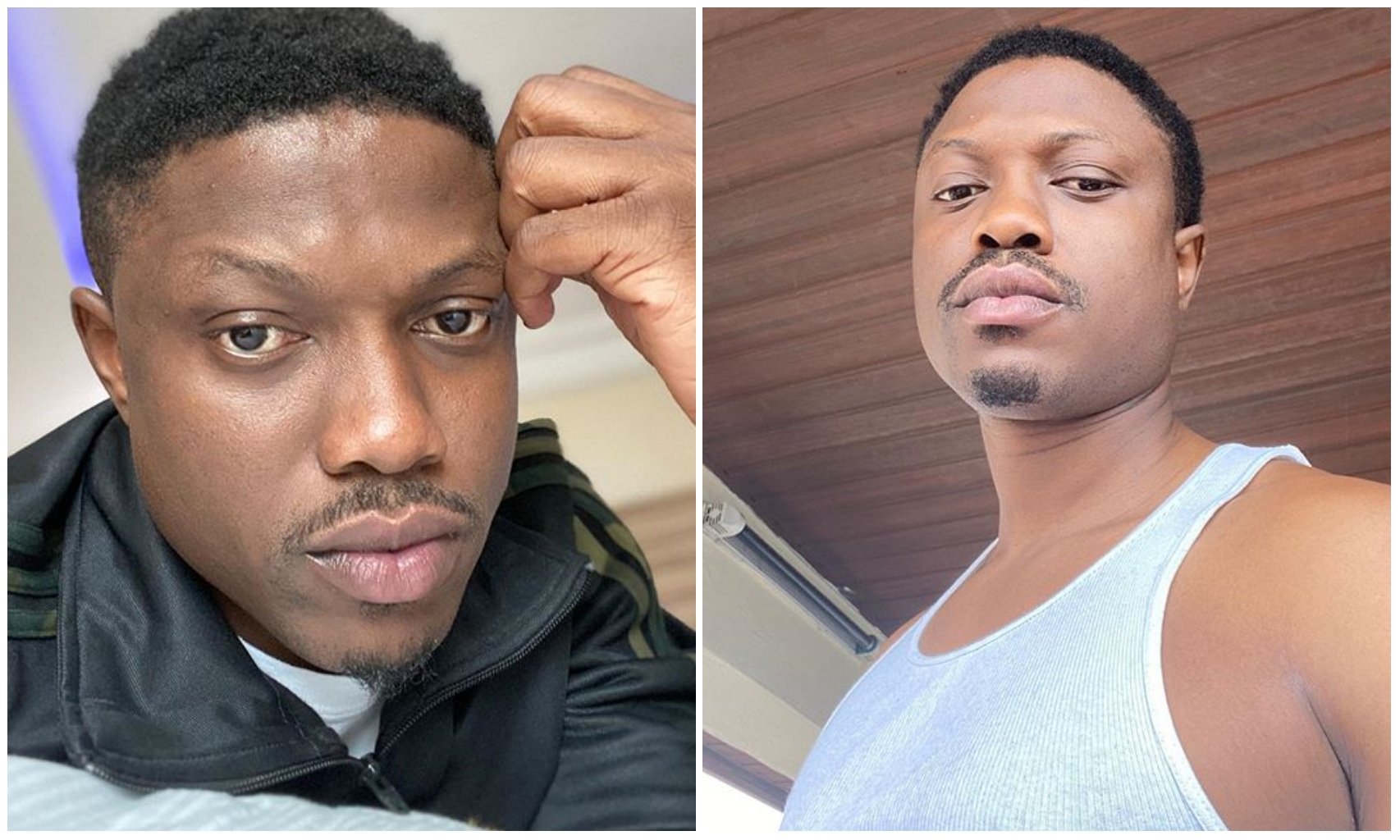 of different opposition killing themselves are being reported on a daily basis.

Some tertiary institutions have become a place where cults members

flaunt themselves and attack anyone who try to question them, though

some of them get arrested some are still wandering around the street.

they want to punish someone as he label them as a fool.

people who are cheating the less priveledge not because of their self interest.

then all strong men must be mentally strong.

Vector have been prominent in speaking out against any issues that

He has also been making his fans proud by dropping some hit jamz that have seen him maintain the momentum in the entertainment industry. 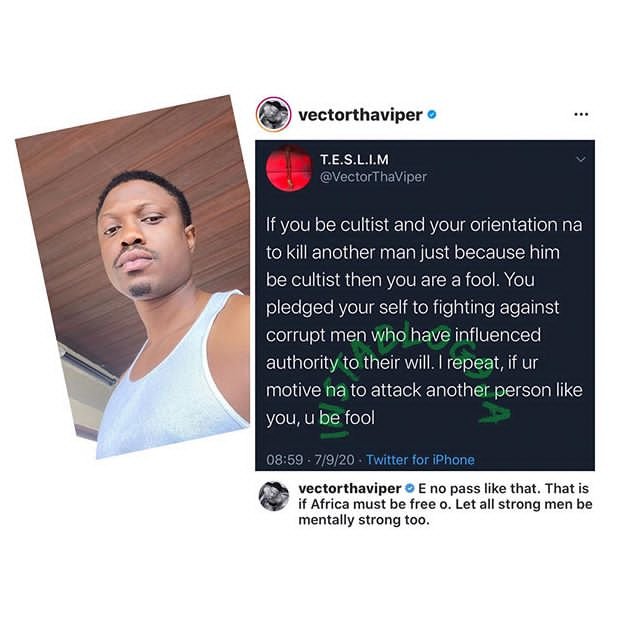