Nollywood actress, Chioma Chukwuka has left everyone in a detective mood as she shares a cryptic post on her Instagram page

The beautiful actress shared a post about her being a single mum, it also seems that the actress has ditched her husband’s surname.

In her hashtags on Instagram, Chioma has gone back to her maiden name and has stopped using her married name. 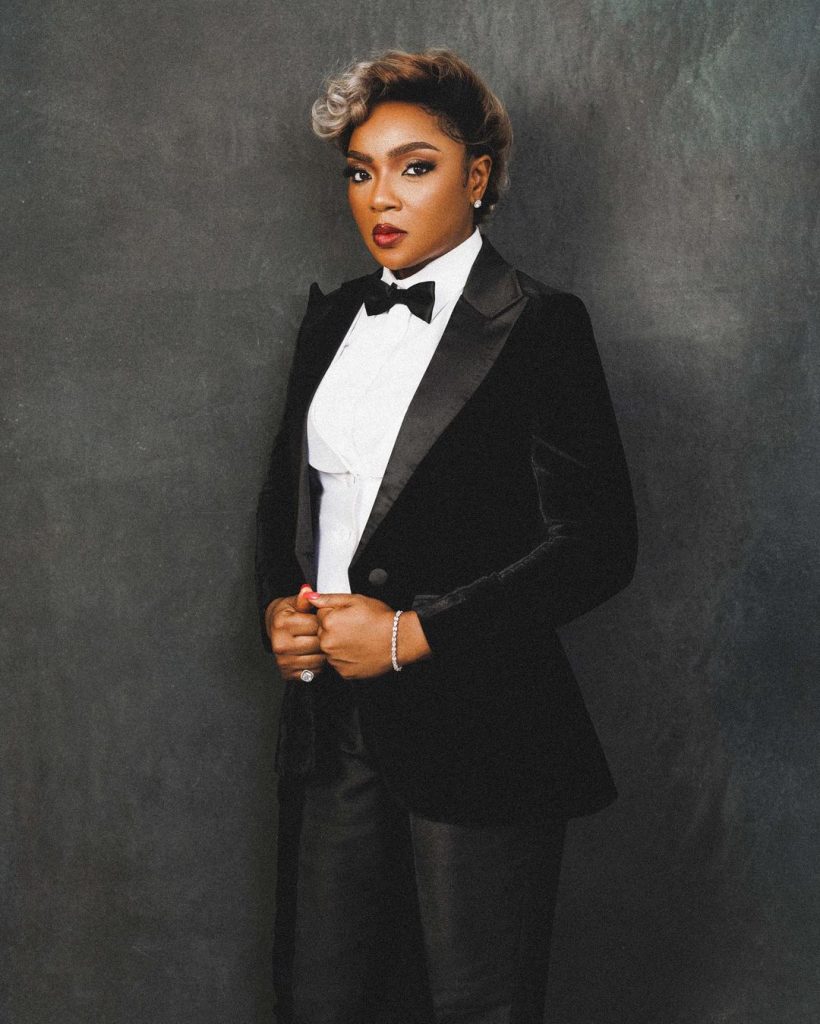 Well, some blogs have revealed that the beautiful mother has been trying to change her Instagram bio but has been struggling.

In her recent Instagram post, the actress ditched her husband’s name as she only praised herself and referred to herself as a single mum.

Chioma noted that she is fearfully and wonderfully made, beautiful, loving, intelligent, and hardworking.

According to her, she is enough and she is a woman. It seems that the actress is enjoying her single life as she and her friends, Referred to as the fantastic five are in Dubai on a vacation.

Meanwhile, Popular comedienne, Kiekie shares a photo of her baby bump as she dedicates a song to her son (watch it here)