Home Entertainment Kemi Olunloyo returns as a professional blogger, 3 years after her arrest

Controversial journalists, Kemi Olunloyo has annouce her return as a professional blogger, 3 years after she was arrested. 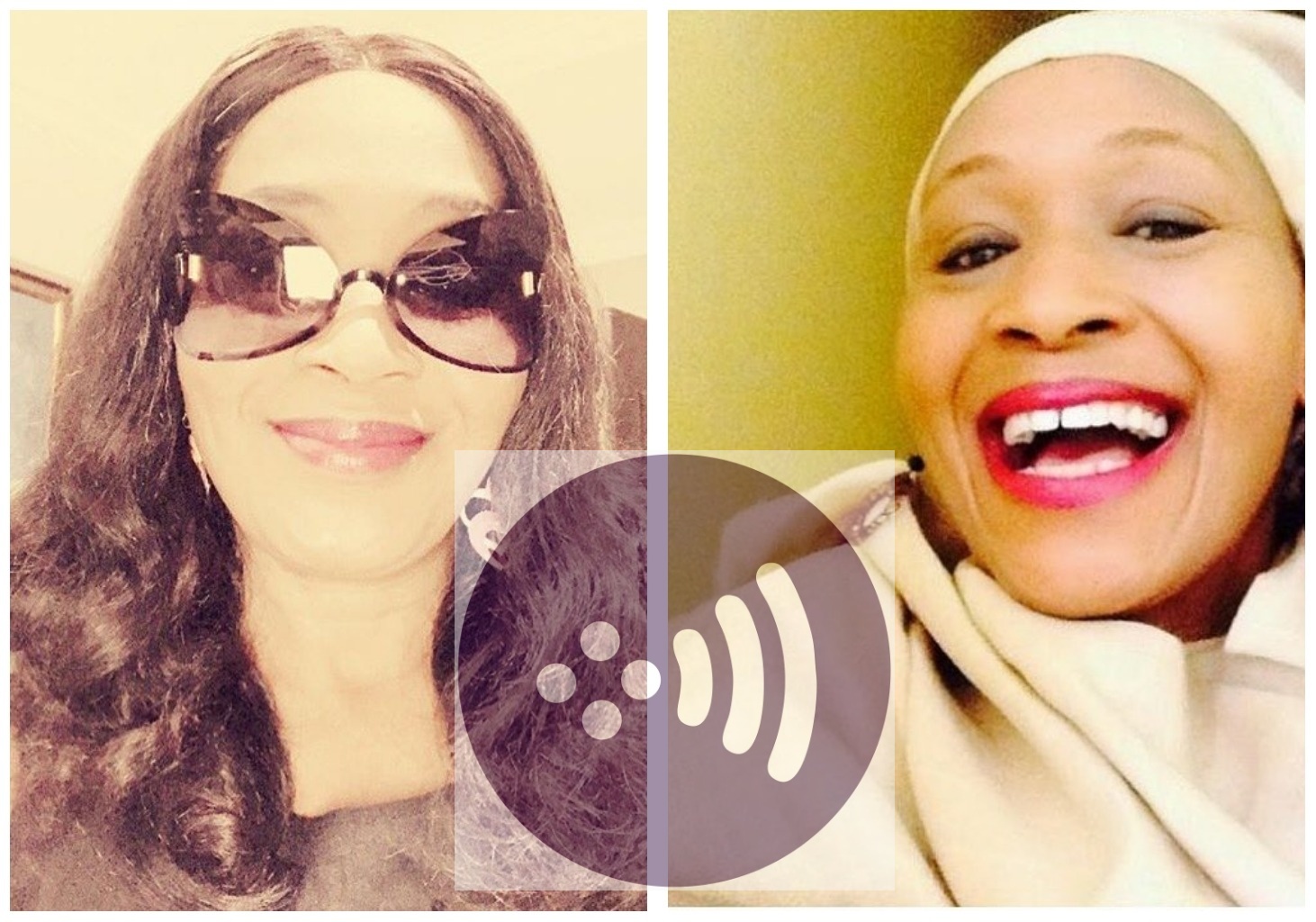 Kemi Olunloyo is no doubt one of the best media personality in the country, however

After her relaease, the beautiful mother stated that she will be leaving her role as a

blogger but continued her investigative journalism where she has been revealing

some in-depth secret about the world as a whole.

blogging as she aims to continue from where she left.

has been off Whatsapp for the past six months.

Kemi Olunloyo annouce her return as a blogger by posting;

Good morning☕️Back as a Professional Blogger after 3 years since 2017 after my arrest. May 14th 2020 the day I picked in 2017 is finally here🥰Due to appeals from my Nigerian fans, I will blog vital news for the African market daily. Blog will be AUTOMATED: My office picture #LIVE above. Due to automation, I will spend less time with you my followers. I’m going to be 56yo and don’t have the energy anymore for forced conversations and rudeness. I need my peace, nobody should tag me to any activism causes, fight for yourselves, do your own thing. All blogposts will be on the STORY. All advert requests to Bolaji Cole my New York 🇺🇸Publicist [email protected] She will send everyone my 2020 advert rates based on the lockdown financial issues. May God Strenghten you all. Feedback is available on the blog, Facebook and Twitter. SUBSCRIBE to www. Kemitalks.com so that you can get my posts first. Today marks 6 mos I left WhatsApp and my phone. To everyone who thought I ignored them by not using the phone sim anymore, this is 2020 as I warned, it’s not my year to have friends. I’m staying on my lane and will continue. Everything online stays online. To my real fans who supported my work with a donation for #ijcovid19 thank you. Follow the hashtag. More posts coming. Special thanks to these celeb women who inspire me and supported my work @official_mercyeke @officialstelladimokokorkus @fateeaaajimobi @aphrodija @wofaifada @azukaogujiuba @nancyisimeofficial @julietibrahim and the men @iamdonaldeke @daddyfreeze @lasisielenu @samklef @walejana @femiadebayosalami and my blogger friends @theindustryonblast_ @instablog9ja @punchnewspapers @tvcconnect @saharareporters Thank you everyone. Time is 8am🇳🇬 #kemiolunloyo #drkemiolunloyo #Madamkoo

huge news amid the Coronavirus pandemic in the country.

She also gave her opinion on the death of professional dancer and video vixen,

Picture Kodak who died some weeks ago as she noted the deceased was killed by someone.

Though she confirmed that she has solved the mystery behind the death, Kemi Olunloyo is yet to reveal the secret.

“No girl will beat me in this game” – Bobrisky brags, reveals her dream ass (Photo)

You will appreciate life more when you live in a hospital – Reality TV Star, Khloe reveals