Home Entertainment “You are a witch if you gossip your close friends” – Actress...

Nollywood actress Dorcas Shola Fapson has come hard on people who backbite and gossip against who they call their close friends. 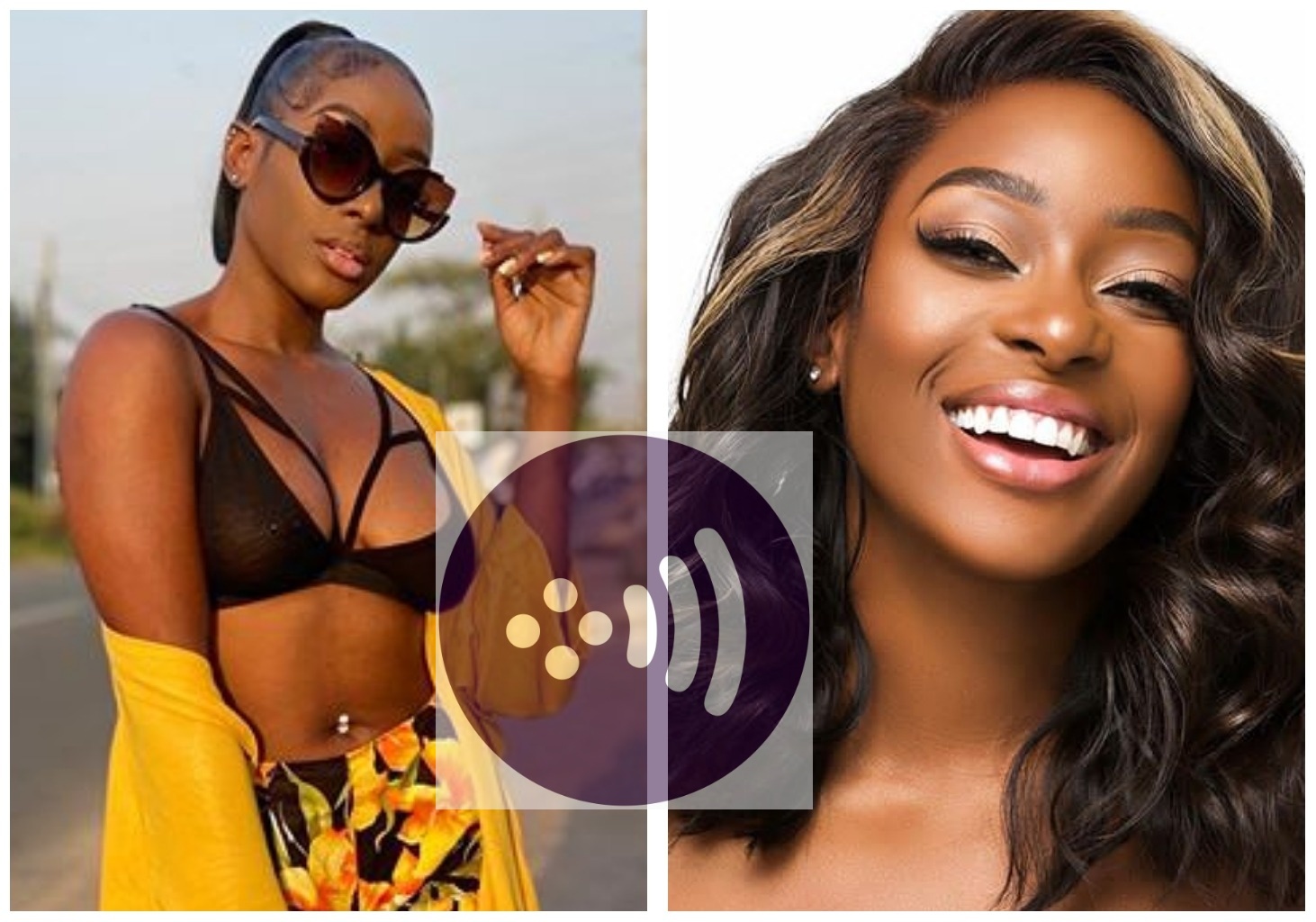 indulge in such act.

According to Dorcas, any person who is in the habit of gossiping about his or her

best friend when he or she is not where they are.

best friend should be regarded as a witch.

Dorcas Shola Fapson have drawn the attention of many fans with the role she played in ‘Shuga’.

and consistency and she keep up the good job by featuring in other top movies.

Apart from showing how talent in acting, Dorcas has also shown how fashion she is