Home Entertainment Adekunle Gold Blasts Fan Who Asked Him To Stop Tweeting In His...

Nigerian singer Adekunle Gold, has descended heavily on a social media user who told him to stop tweeting in his local language.

A savage twitter interaction going viral had shows a fan who commented and pushed Adekunle Gold to stop writing in his native “Yoruba” language because not all his followers can understand that language. 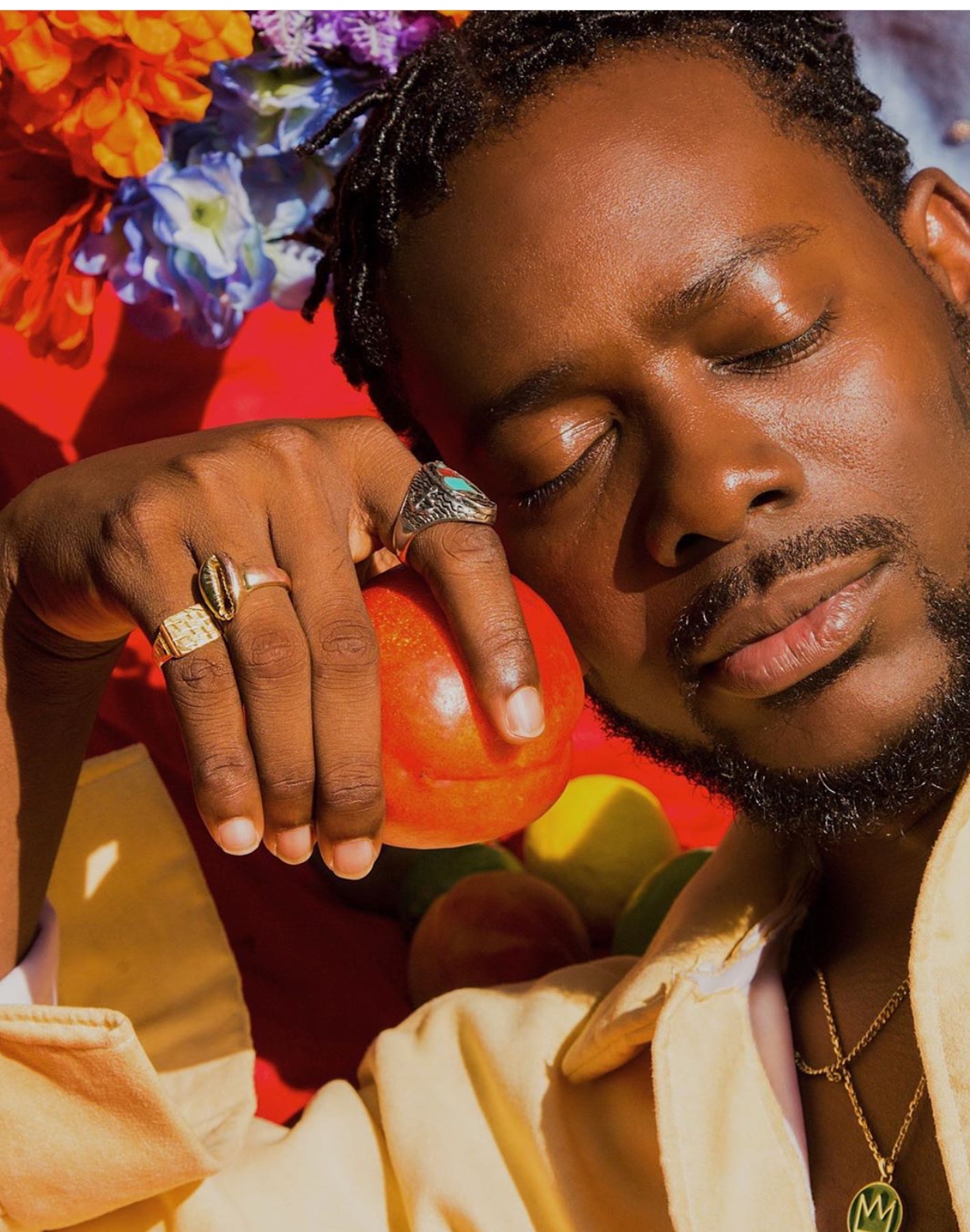 According to the fan identified on twitter as @kelvin_w1se, he thinks Adekunle’s insensitiveness pushed him to do so. Also, it’s a sign of being tribalistic.

This infuriated Adekunle Gold who told @kelvin_w1se to carry his nonsense away in the same Yoruba language.

See their interaction below; 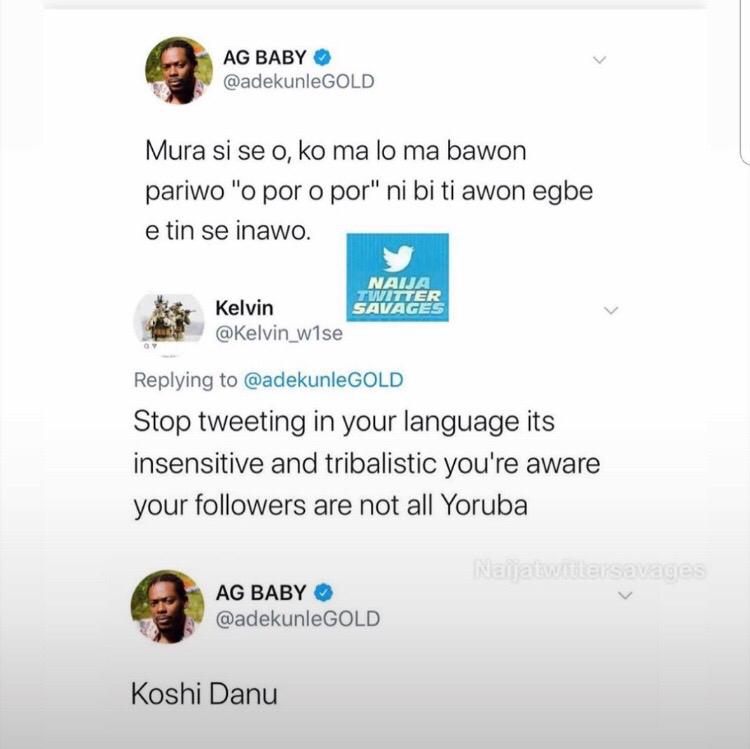