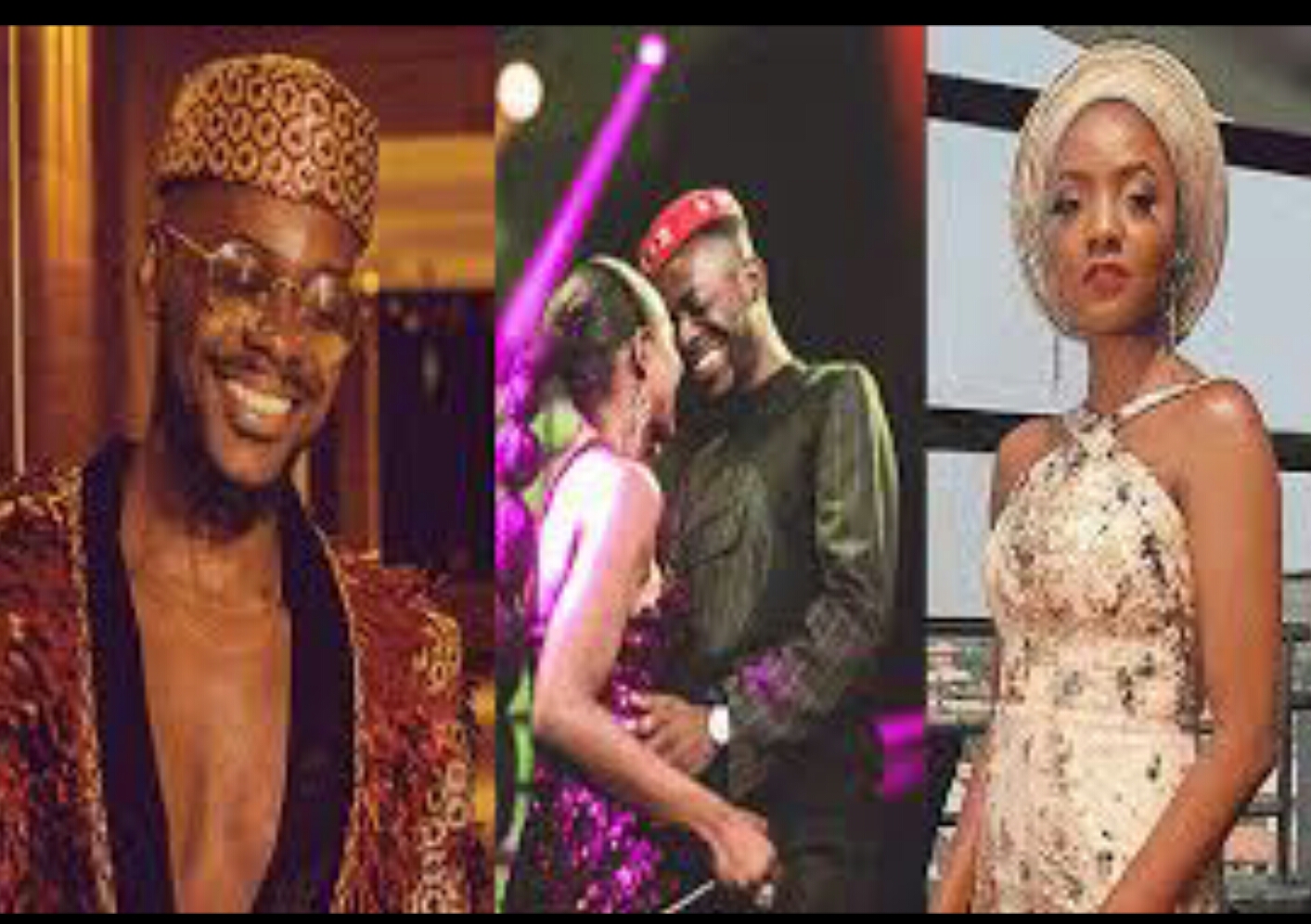 Adekunle Gold married Simi who was his long time girlfriend earlier this year and the unique union got social media talking.

Aside from having the beautiful “Joromi” hitmaker as a wife, Adekunle Gold jokingly complained of one of the main problems he has encountered after marriage. 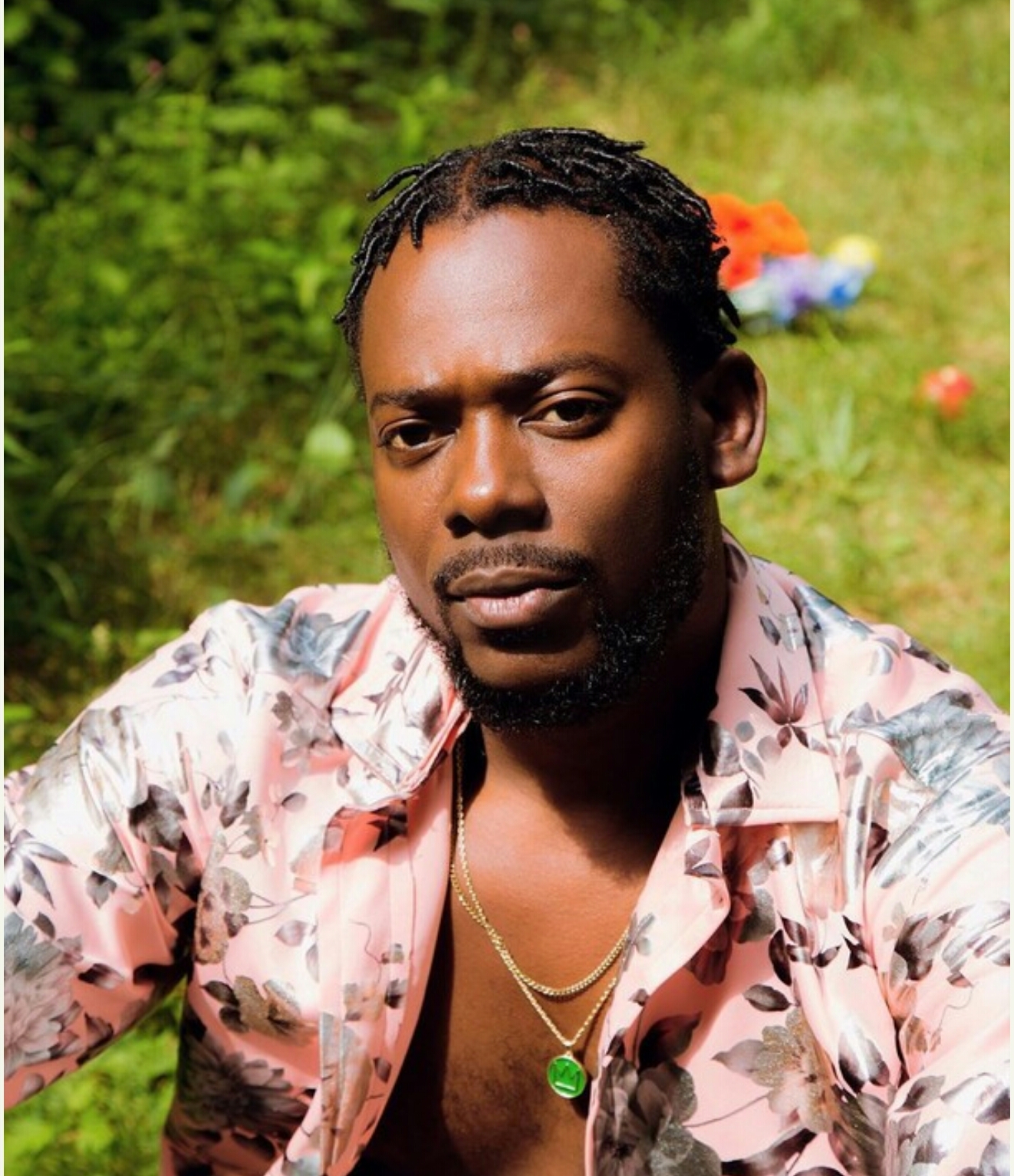 Via a tweet, the “Before you wake up ” crooner expressed that after being pressured to marry, all he has benefited from is getting fat. 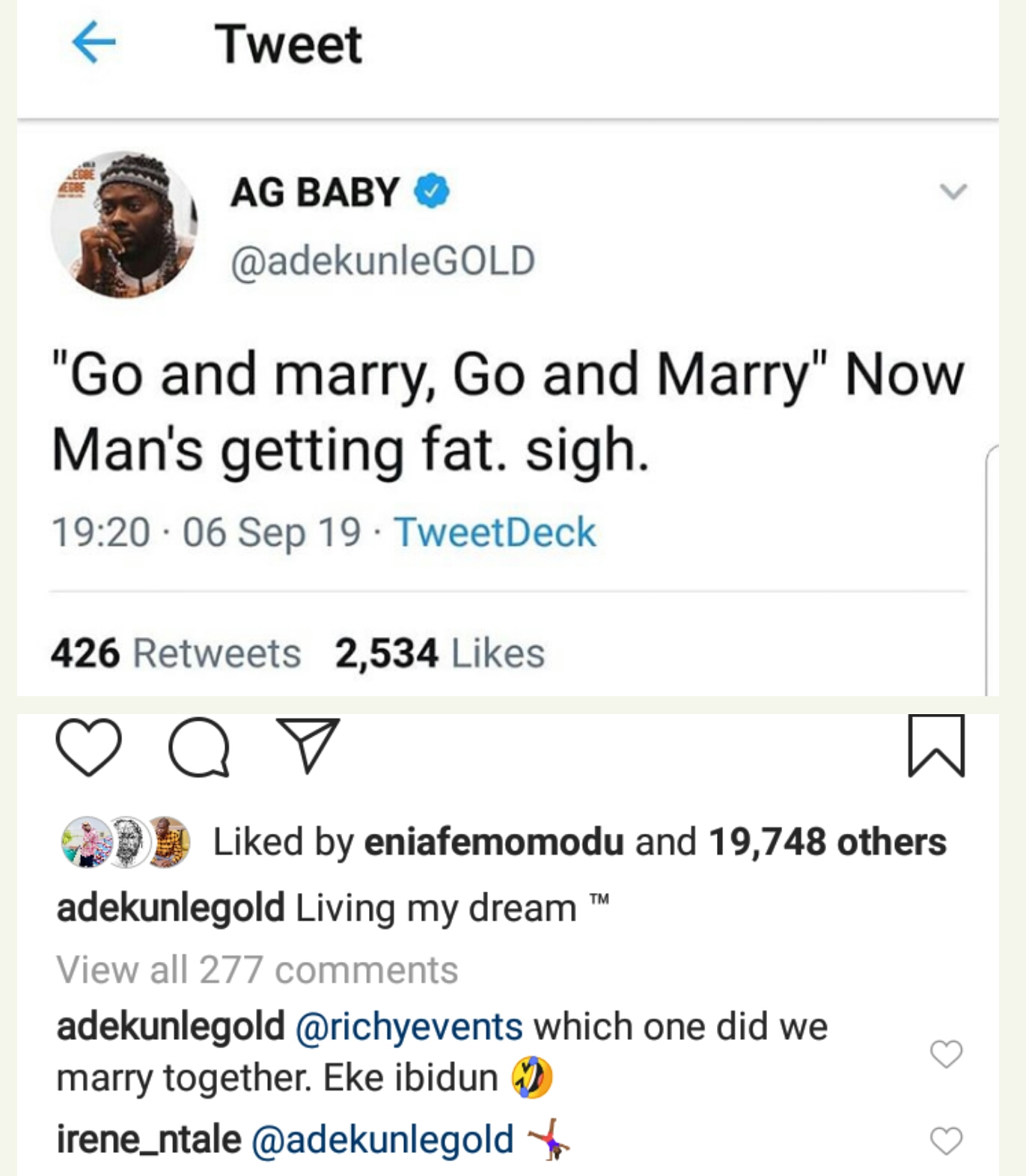 READ
#BBNaija: After eviction, Diane is quite optimistic about her future

Violette Johnson - October 27, 2019 0
Tunde Ednut has took to his Instagram page another reason to talk about about the award winning singers but he believe they are friends. The...

Violette Johnson - August 13, 2019 0
For those of you who are still basking on the euphoria of what the curvy one has had to offer so far, you are...

Adedokun Moses - April 30, 2020 0
Afrobeat singer and songwriter, Reekado Banks has come hard on a troll who claimed he's surprised at the rate of hit songs he's dropping. Trolling has...

James Antwi - September 7, 2019 0
Ex-BB Naija Housemate, Avala has turned heads on social media after releasing new wild of herself is a powerful photoshoot. Avala is known to be...