Home Entertainment “Am so broken and devastated” – Actress Destiny Etiko in pain as...

Nollywood actress, Destiny Etiko is currently in a mourning mood as she annouce the death of her father. 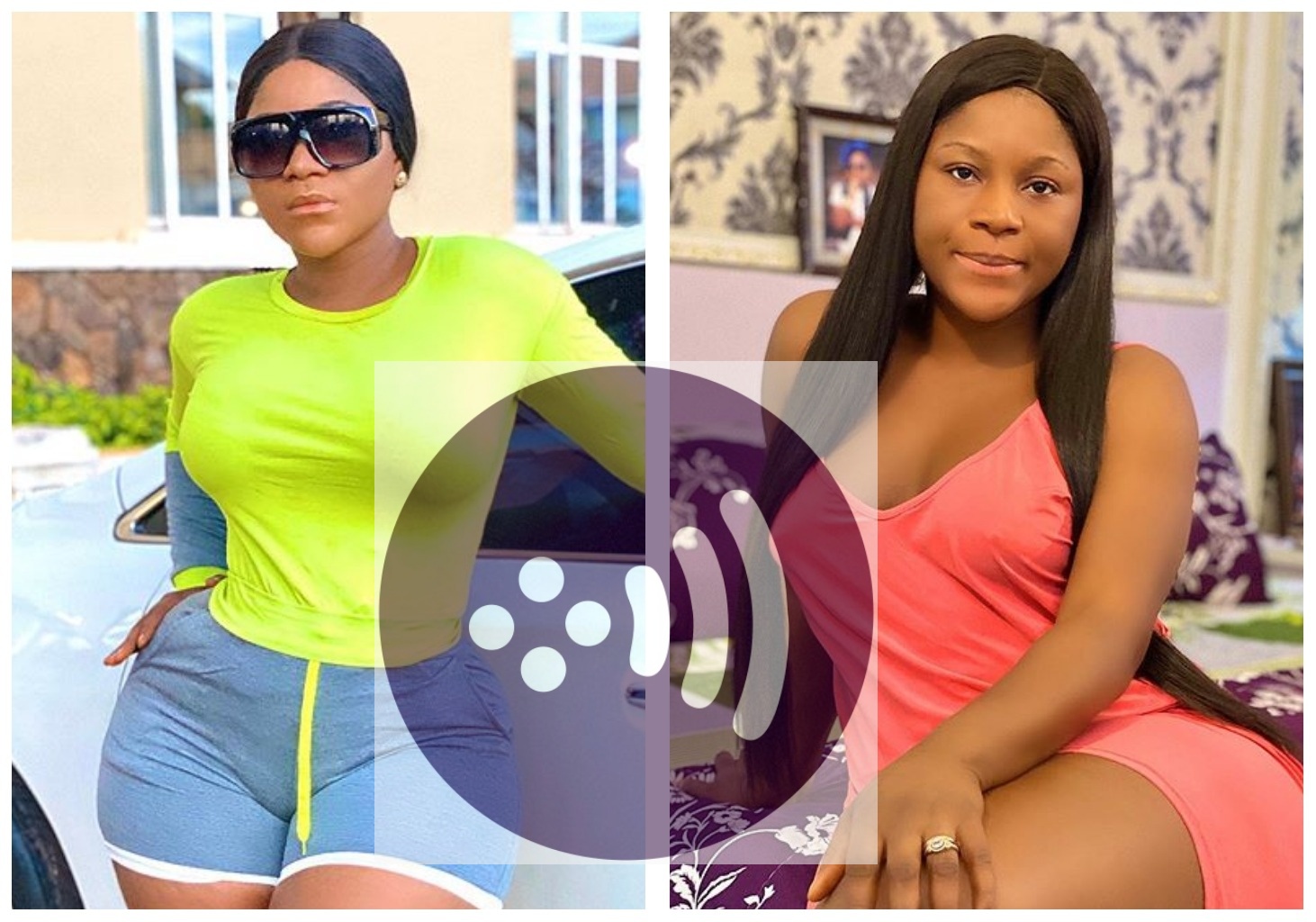 top celebrities to lose their love ones in the past few days.

lost her father at this time.

father had on her career as she lamented on how much he will be missed.

She posted on IG

am so pained 💔 Am so broken 💔 Am devastated 💔 It’s as if my life is shattered 😭 The world is wicked o💔 I still can’t believe that the man who gave me life is gone 😭💔 Daddy u have always loved and supported me when I told u wat I wanted to take up as a carrier…u prayed for me and told me dat I will always succeed and stand out in all I do …now am making u proud and all the evil ones could do is to take you from us 😭💔😭 My heart is broken into piece and am not sure it can be mended for u left With a part of my soul daddy…..my closeness with u still making me not believe dat u are gone dad💔💔💔💔💔💔💔 OBI AGBAWA M OOOO😭😭😭😭😭😭😭😭😭😭😭😭😭 My headmaster My oyibo pepper My intelligent man 👨 The finest man in ETIKO’s FAMILY It’s shall never be well with the wicked ones IJN Amen 🙏🏻 This year just hit me like a personal virus 🦠 and it’s so difficult for me to let go daddy 😭😭😭 You know I love u more than any other thing in this world 🌎 😭❤️….I pray I get through this daddy but till den …..may u keep resting in the bosom of the lord IJN Amen 🙏🏻 @sopuruetiko U are my father now Pls always be strong for me I love u my blood 🩸 ❤️ : : THIS WORLD IS WICKED 💔💔💔💔💔💔💔💔💔💔💔💔💔💔💔💔💔💔💔💔💔💔💔💔😭😭😭😭😭😭😭😭😭😭😭😭

announce the death of her father.

some memorable moments she had with him and captioning it with an heartfelt message.

Earlier this week, legendary actor, Pa Kasumu was also buried months after he

lost the battle against an illness that was linked to spiritual battle.

Fans will be praying their top celebrities will not annouce such bad news that have now been constant in the past few days.