A young Nigerian rapper, Oluwa Eddy has caught the eye of legendary American music producer, Timbaland with his rap skills. 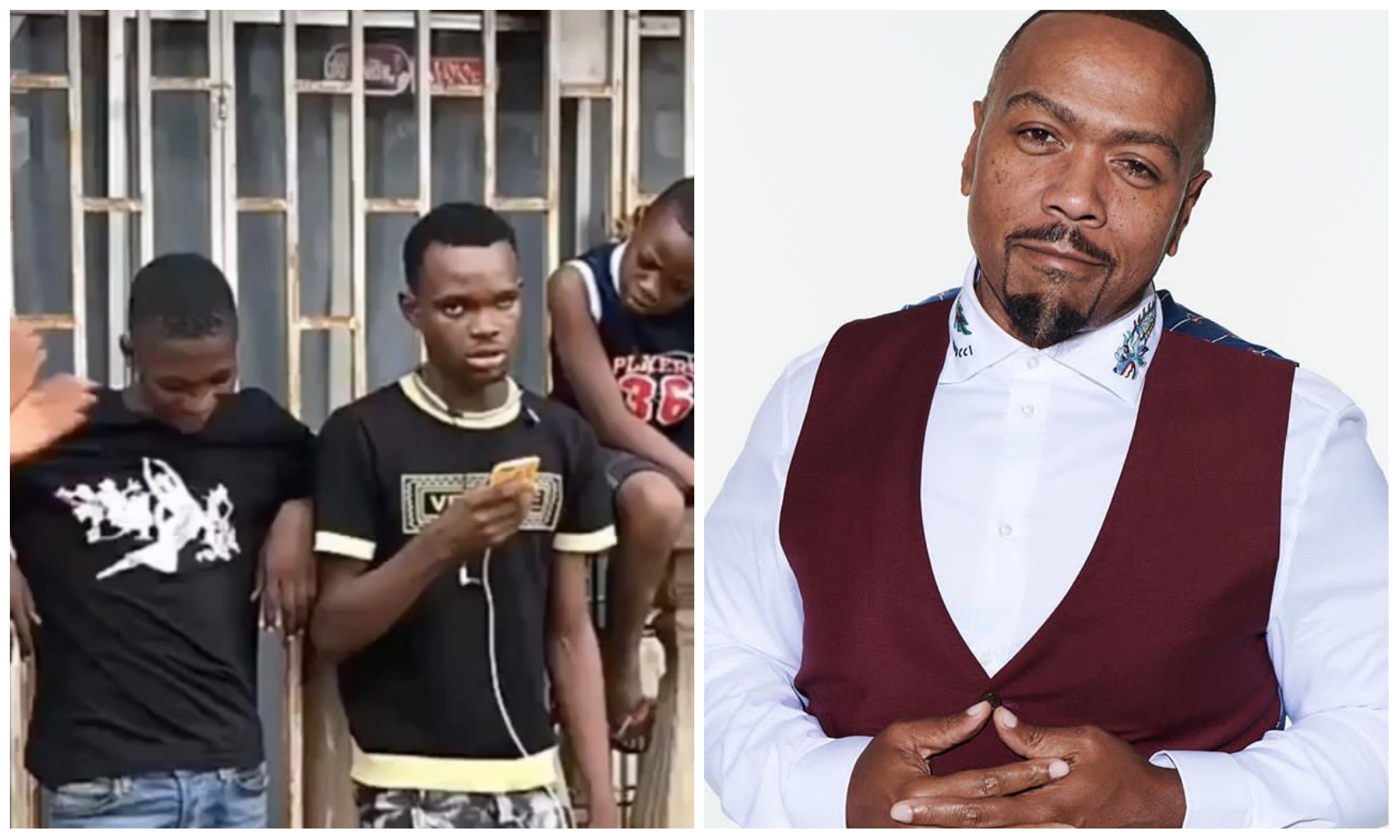 Timbaland is often regarded as one of the best singer, rapper and music producer the

entertainment world has ever seen and to be endorsed by such person shows you’re doing great.

This is the case of a young Nigerian rapper who goes by the name, Oluwa Eddy that

has got the attention of the award winning producer.

social media platforms as he noted that
they are tommorow’s future.

According to the talented songwriter, Oluwa Eddy’s sounds are that of the future

and who knows they might be the one to dethrone the likes of Olamide, Naira Marley

Timbaland who was so impressed went as far as sharing their freestyle on his Instagram page.

Watch their freestyle below and let’s have your take on it;

Simple difference between myself and Lionel Messi