American Pop diva Madonna has revealed that she has tested positive for the Covid-19 anitbodies, says she is ‘going to breathe in the Covid-19 air. 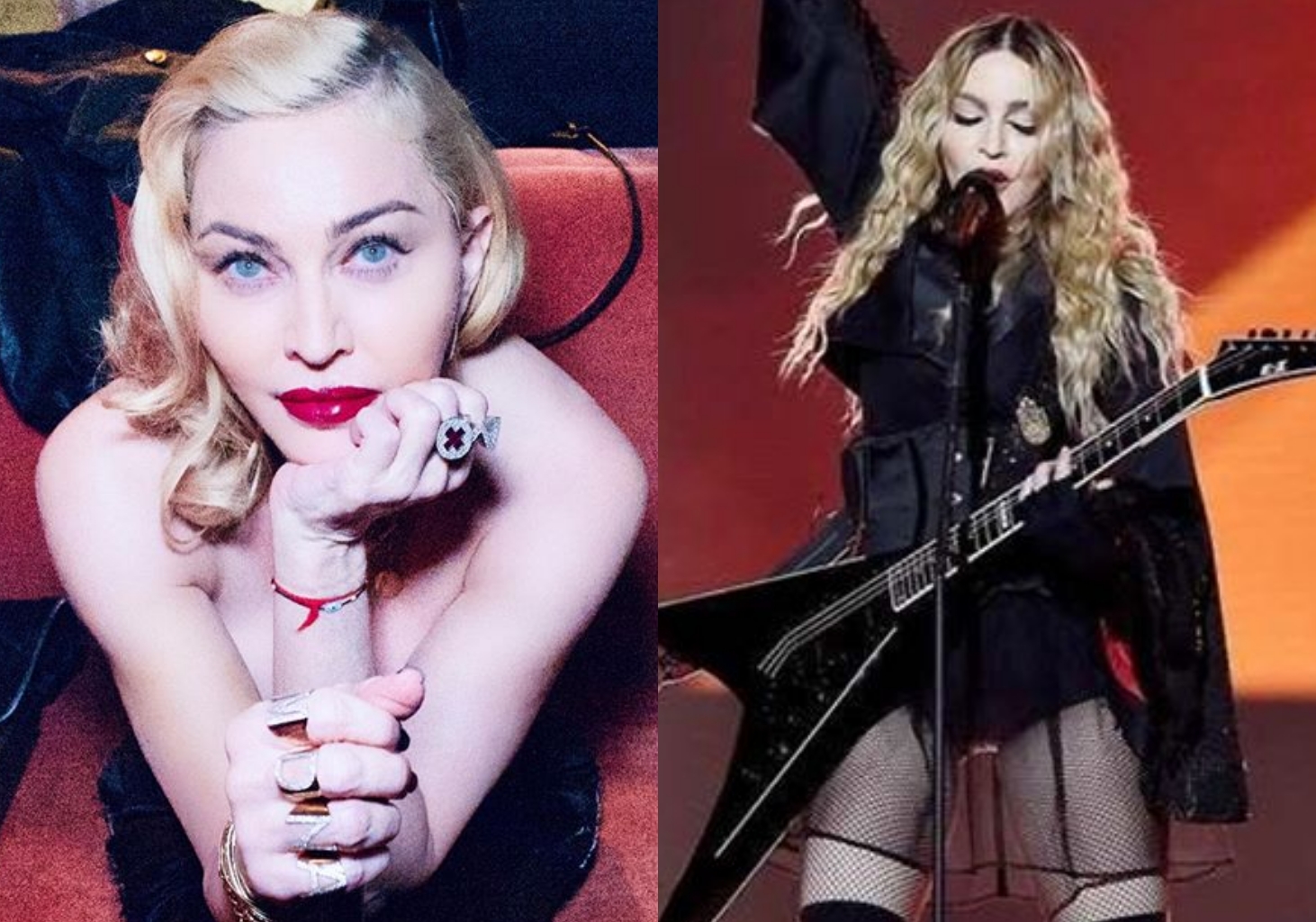 The singer shared the news in the 14th edition of her “Quarantine Diary” on Instagram TV.

Madonna who was so devastated while sharing the sad news, said:

“Took a test the other day and I found out that I have the antibodies. So tomorrow I’m just going to go for a long drive in the car, and I’m gonna roll down the window and I’m gonna breathe in the Covid-19 air. Yup. I hope the sun is shining,”

According to Centers for Disease Control and Prevention (CDC), US, antibody tests

finding proteins the body produces to fight the virus. .

However, the CDC has yet to confirm if the possession of antibodies is equal to immunity.

onstage and in music videos.

She has frequently reinvented her music and image while remaining completely in charge of every aspect of her career.

Her diverse works, which incorporated social, political, sexual, and religious themes, have generated both critical acclaim and controversy.

Madonna is often cited as an influence by other artists.

Music: T-Classic – Think About It

If Buhari extends lockdown for a year, I will still live flashy life – Bobrisky brags (Video)