Popular cross-dresser and socialite, Bobrisky has taken to his Instagram Page to mourn the death of his mother. 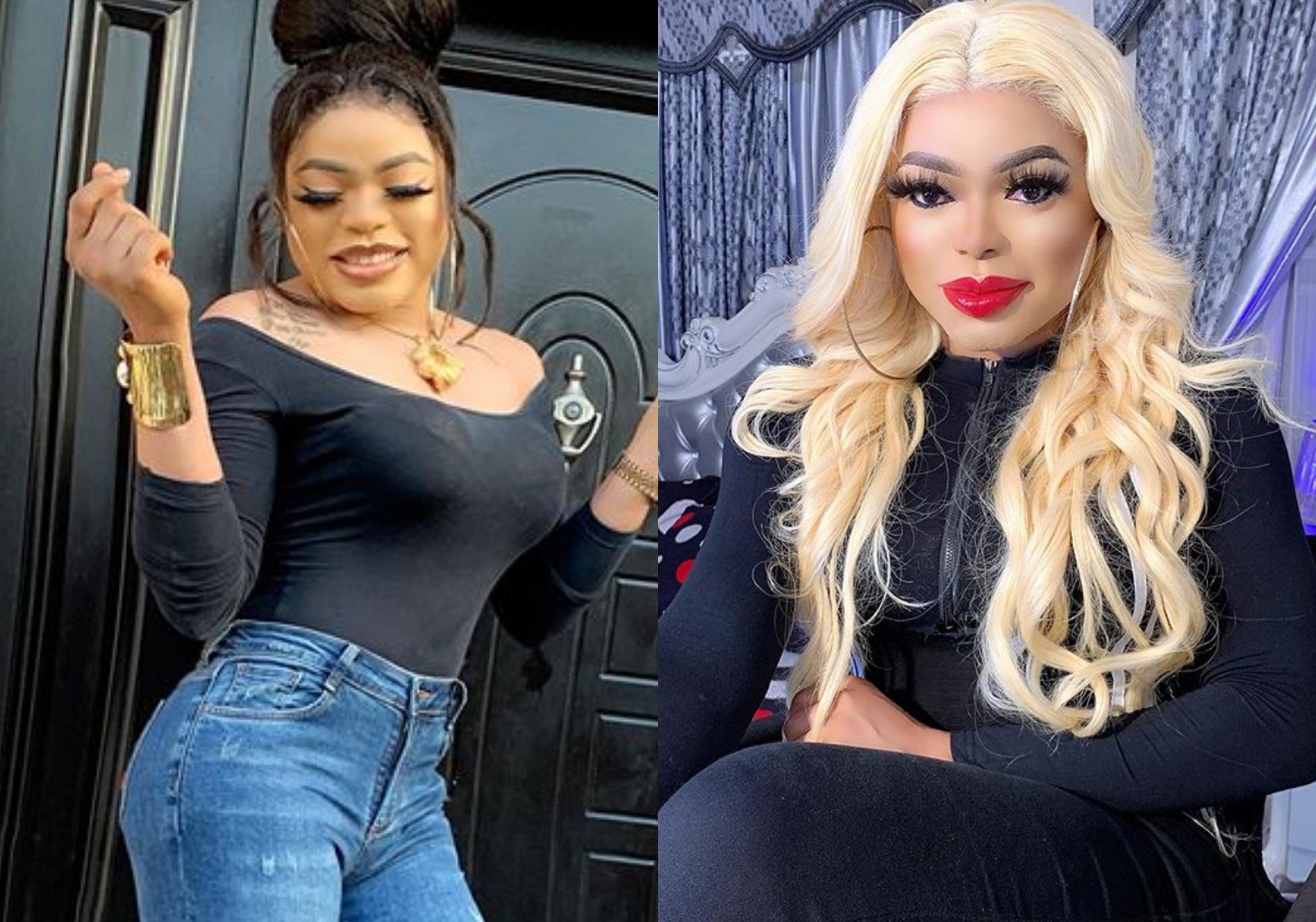 Bobrisky took to the social media platforms to mourn his mother who he noted died 12 years ago.

how much they look alike.

According to the cross-dresser, his mother died 12 years ago while she went for her

embark on the journey.

Sharing a picture of himself alongside his mother, Bobrisky wrote:

When I tell people I look so much like my mum. That is my mum o ! She is so pretty. She died in Mecca ? hajj 2008. She died 12yrs ago. I remember telling her not to go to hajj that yr because the doctor told us she has high blood pressure. She eventually went and died there. Dis soul here is my everything. I still cry sometimes thou because she loves me die ! 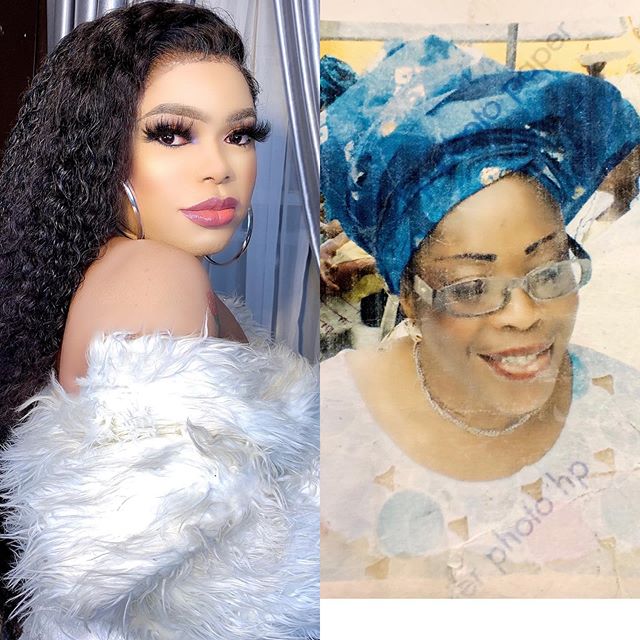 Bobrisky have been announcing some good news in the past few days as he has been hitting some new milestone in his life.

in the next few days, a news that was celebrated by fans and lovers.

He also hit a new milestone on IG after he accumulated two million followers on the platform, a move that showed how far he has gone in the entertainment industry.