Nollywood actress, Sharon Ooja is currently in a celebratory mood as she gush about her new found talent. 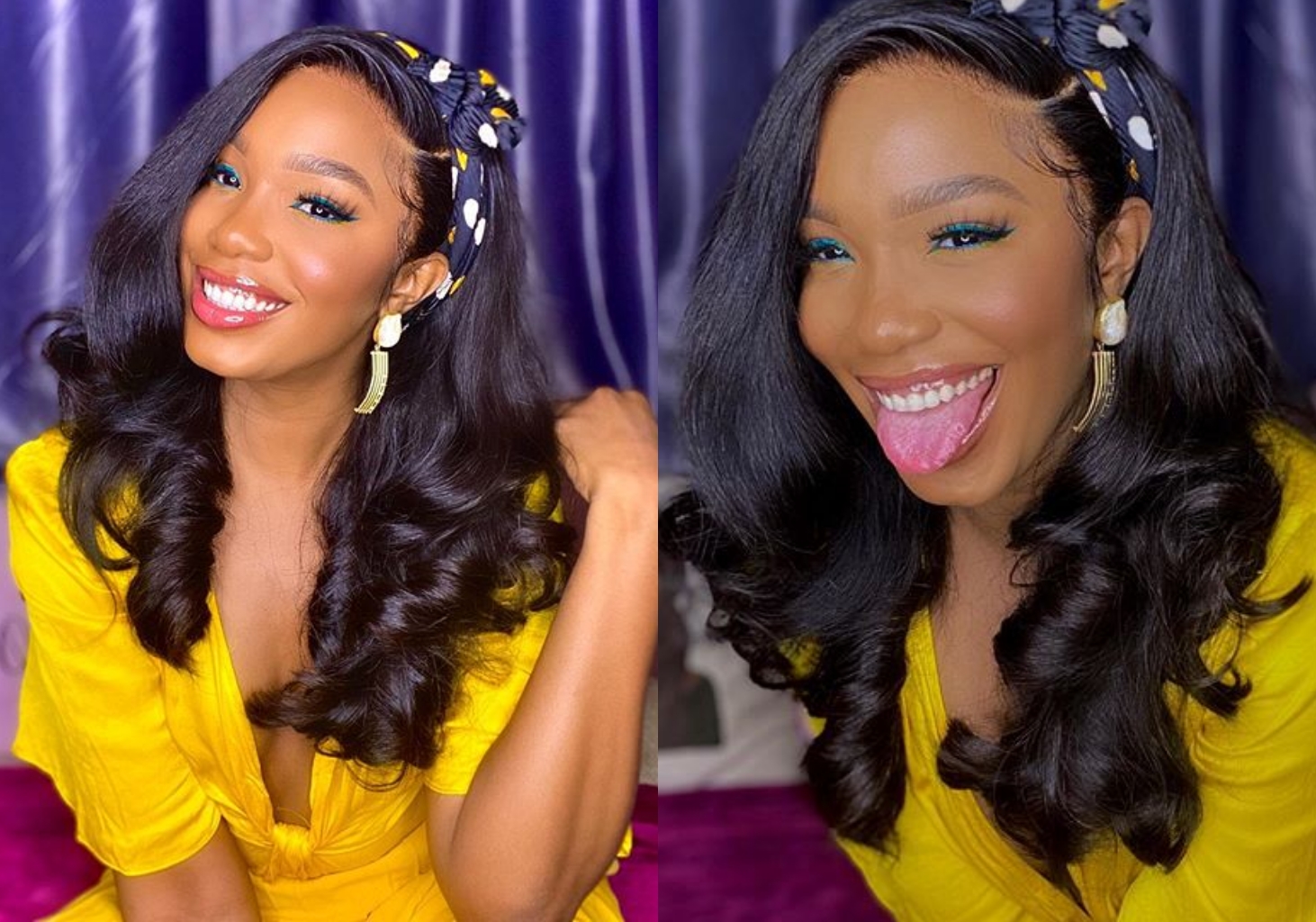 new skills that no one would have taught she will have want to aquire.

With celebrities known for having make-up artiste at their disposal, Sharron Ooja

herself without the artiste..

pictures of herself wearing a make up.

fans who have been motivating her.

See more photos of Sharon Ooja as she showcase her new talent:

I was so excited from all the love yesterday that I did make up and took pictures for you guys and the 1st slide is me smiling at all the comments on Sgit6 finale😜😜 2nd slide is me saying keep the compliments coming guys my head is swelling 😂3rd and 4th slide is me feeling overwhelmed ! 5th slide ahhhhh yasssss guys that’s how we do!!!!! 6th and 7th slide yes I know I’m cute 😂😂😂 I love you all so much for appreciating my talent I feel blessed ..🌼🌼☀️☀️💫⭐️⭐️🌻 sunshine… sunflower… anything bright that’s my mood💛💛💛💛💐

Sharon Ooja has been able to gain ground in the entertainmemt industry that’s filled with huge number if talented actors.

She has been featuring in some blockbuster movies and will be eager to keep the trend going when everything finally comes back to normal.

My father was a great dad, but an abusive husband — Actress Ada Karl reveals

So Hot! Mr Eazi’s Girlfriend, Temi Otedola Shares Some Stunning Photos That Is Breaking The Internet