Harry Potter fans were stunned when they discovered the character’s iconic scar may not be a lightning bolt. 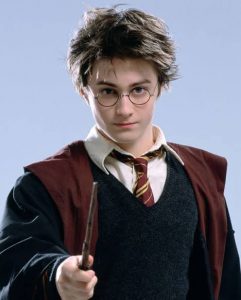 Harry Potter fans were stunned when they discovered the character’s iconic scar may not be a lightning bolt. Some fans on social media have suggested that the wizards scar was shaped like the hand motion to cast Avada Kedavra – the infamous killing curse often used by Harry’s arch enemy Lord Voldemort, who was the person that originally gave him the scar.

In a photo of Harry Porter’s forehead shared on social media, one person tweeted: ”Did you know Harry Potter’s scar isn’t a lightning bolt, but actually the hand motion to cast Avada Kedavra. I’m not even a Harry Potter fan and I’m surprised af.(sic)” 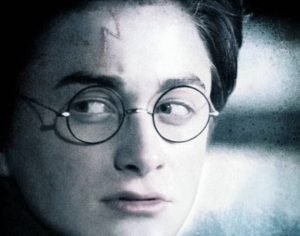 A third added: ”I actually didn’t know that, I loved the movies but never read the books or really geeked out on it. (Sic)”