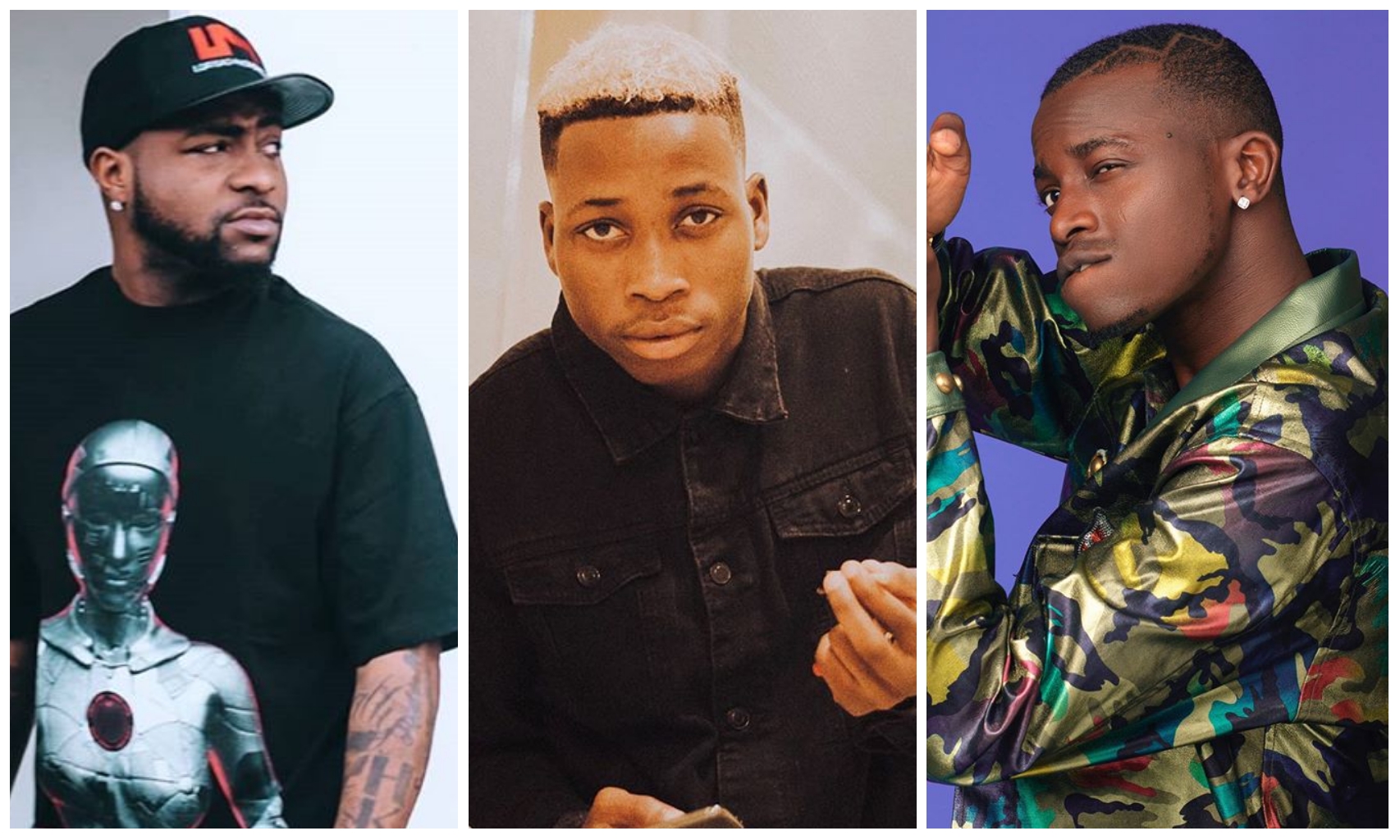 with talented singer and rappers and he has not been disappointing.

fans and followers who love to vibe to good music.

In a bid to push his career forward, Lil Frosh announce that he’s departing

He announced the news via an official statement posted on

instastory on Instagram as he welcomes the young rapper to his record label.

Read the official statement below:

Lil Frosh have joined the likes of Mayorkun, Peruzzi, Shina Rambo, May D in DMW as they hope to become the strongest record label in the country.