world with a new sultry picture. 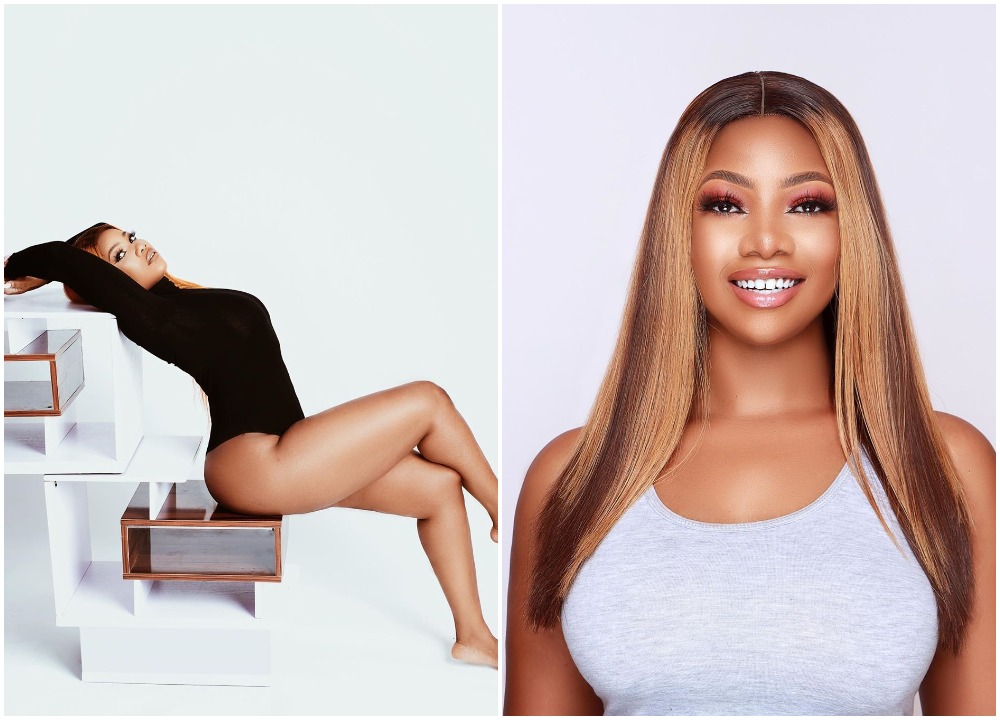 their toes with the new masterpiece.

Dressed in a black bikini, Tacha showed she’s got the stew to serve as she ask fans a

simple question, Who is Tacha?

was disqualified for engaging in a physical alteration with Mercy.

However, some will address her as a beautiful model who have pave way for herself despite

the rumours that circulated about her career when she was disqualified from the show.

No matter how they address the sexy screen diva, Tacha has made her presence felt as she

continue to show female celebrities in the industry that’s she’s up for the competition.

See her sexy picture that has cause havoc on social media below:

that was celebrated by her fans and followers on social media for days. 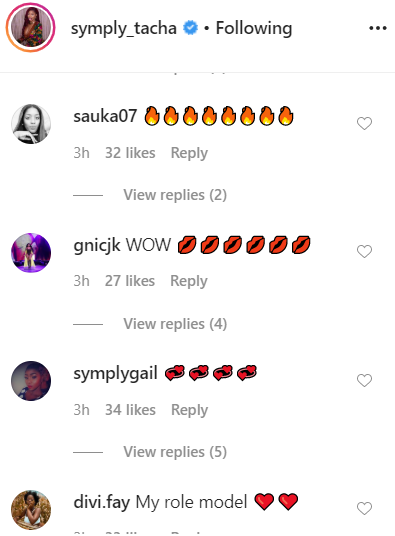 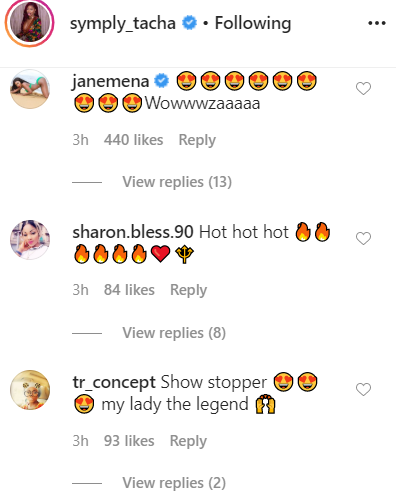 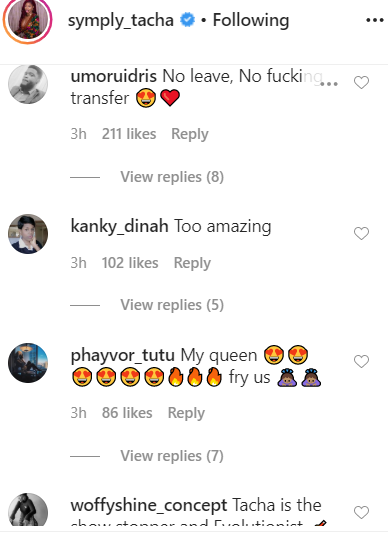 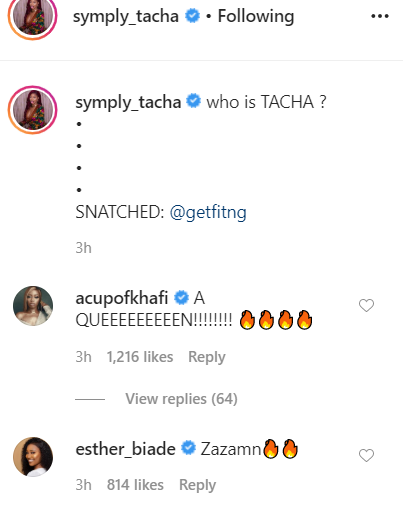 Whatever you people Do, dont disrespect Olamide – Adekunle Gold