Controversial US based Nigerian singer and rapper, Speed Darlington has placed a bounty on the Instagram Page of former big brother naija star, Tacha. 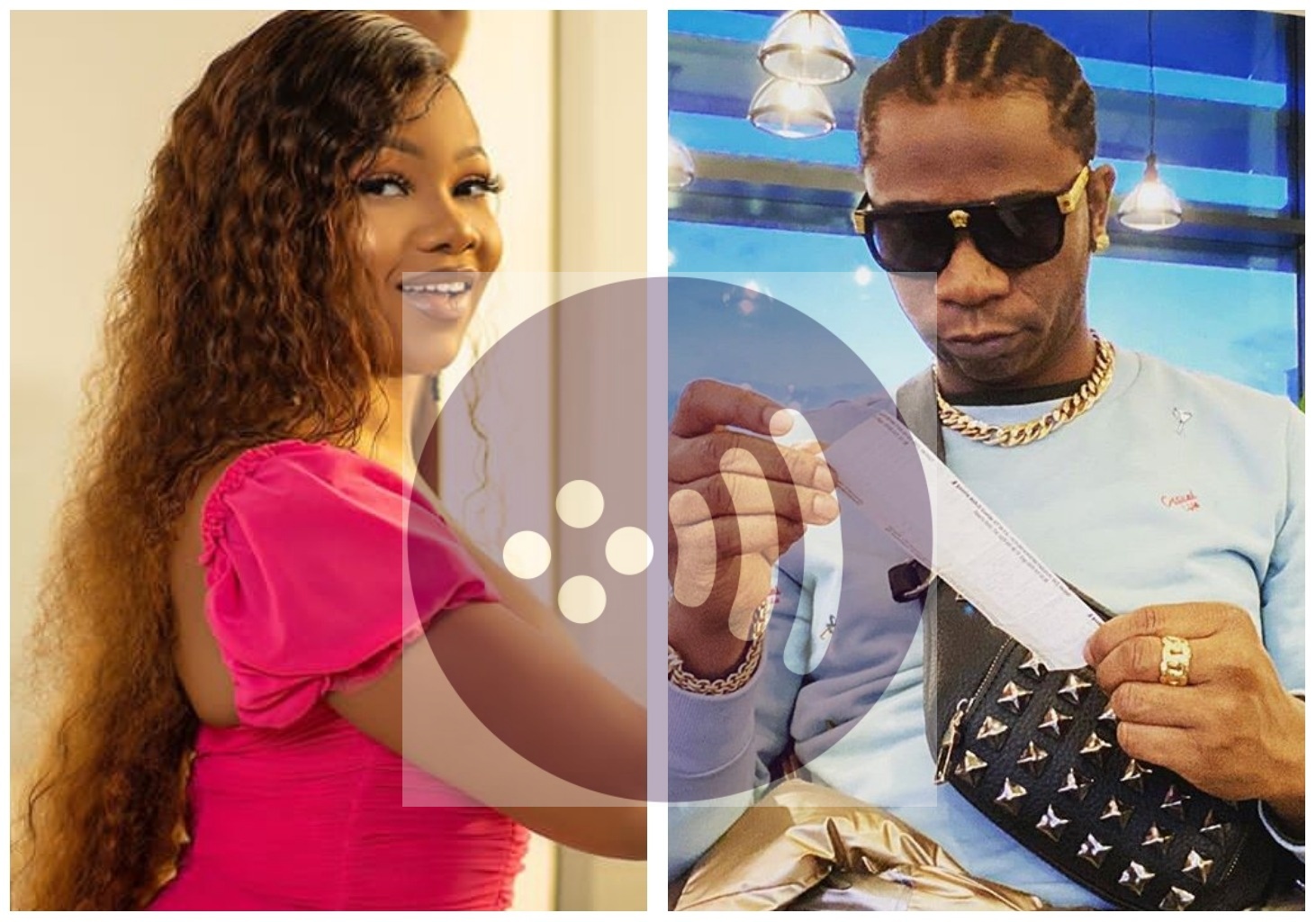 back with a mission to get the IG account of brand influencer, Tacha, hacked.

The singer and songwriter who has not been short of controversies, some hours

are popularly called the Titans got his account suspended for some reasons unknown.

According to Speed Darlington, the beautiful screen diva is not meant to be

called a brand influencer, adding that she’s an illiterate.

See screenshot Speed Darlington bio on his IG page below: 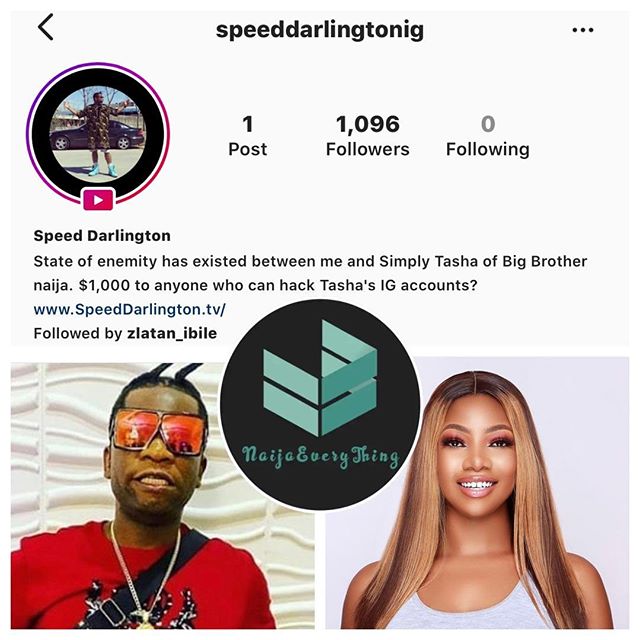 build a great fans base ever since she

appeared at the reality show.

Fingers are crossed whether hackers will be able to hack into Tacha IG page, a move

that will surely delight the controversial rapper.