American singer and songwriter, Rihanna has been named the richest female musician in United Kingdom. 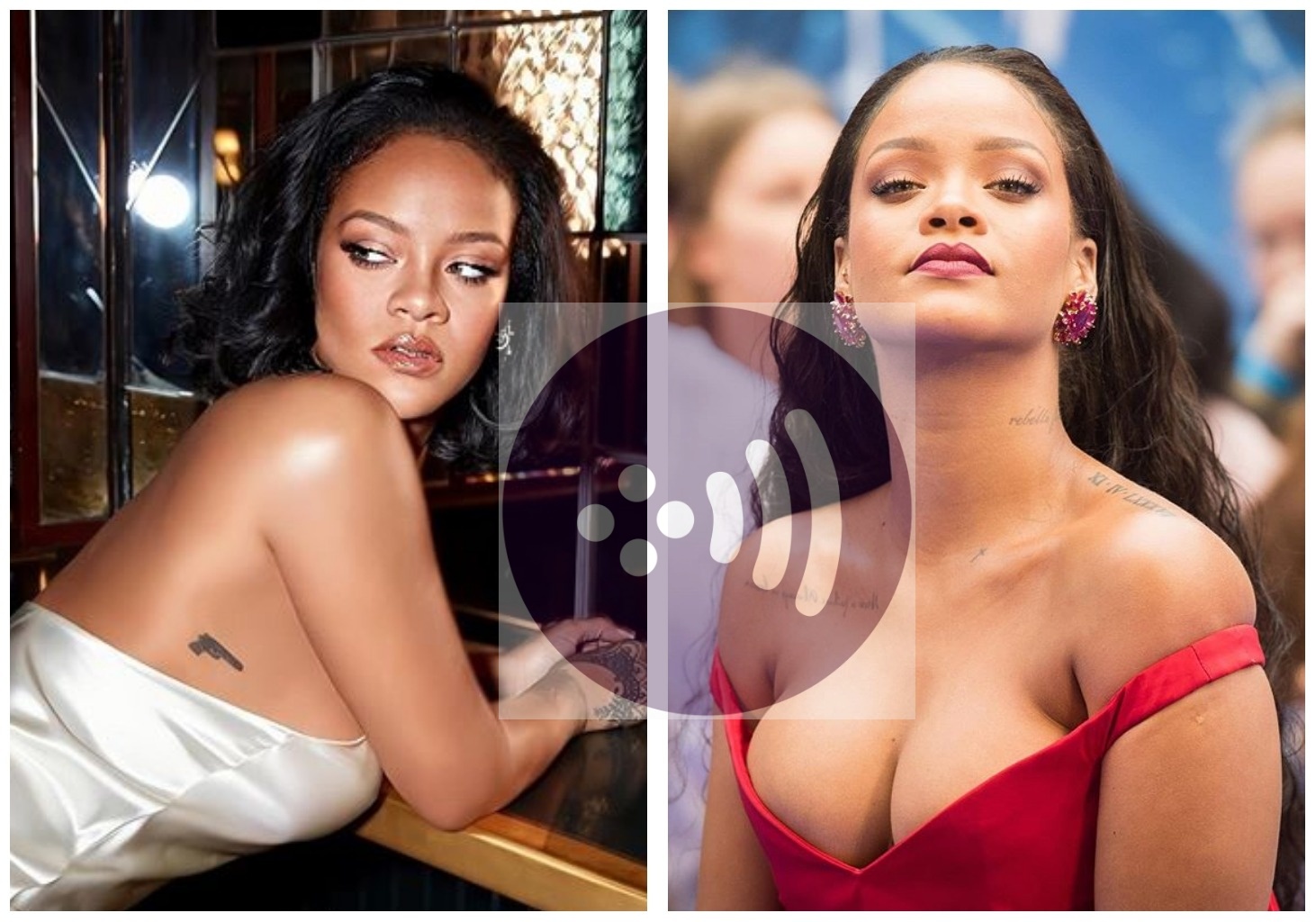 Rihanna’s price just continues to rise, and recently she earned the No. 3 spot on the

After moving to London, the sensational singer became eligible to be included in this year’s list.

She is worth an estimated £468m, which places her at the top of the list right behind

Sir Andrew Lloyd Webber and Sir Paul McCartney, who are both worth £800m.

According to @elleuk, Rihanna is the only solo female musician that earned a spot in

the Top 20, and if she continues to reside in London she’ll be on track to becoming

the first female billionaire musician in the UK. 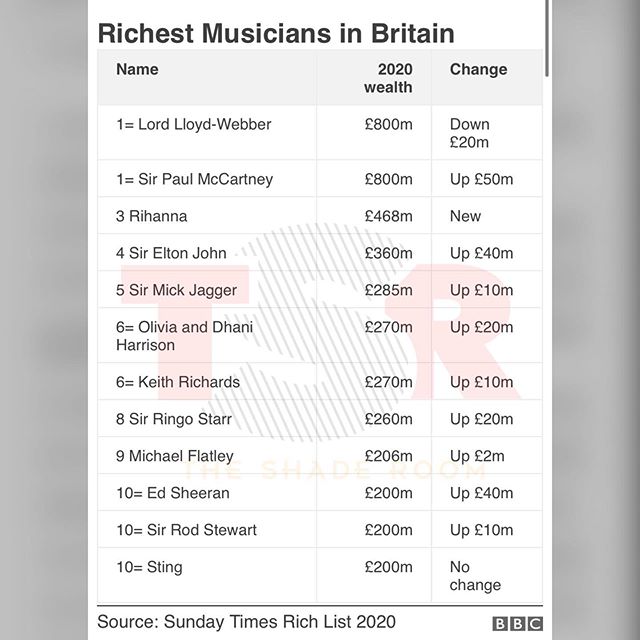 earning her spot on the list and said, “She somewhat caught us by surprise.

Very few people knew she was living in the UK until last summer.

Rihanna was also placed third on Sunday Times Rich List, a move that showed how

influential she has become.

Last year Forbes named Rihanna the World’s Richest Female Musician and detailed how she earned her $600 million fortune during that time.