American media personality, Khloe Kardashian has finally reacted to the rumours spreading round on social media that she’s pregnant for Tristan Thompson for the 2nd time. 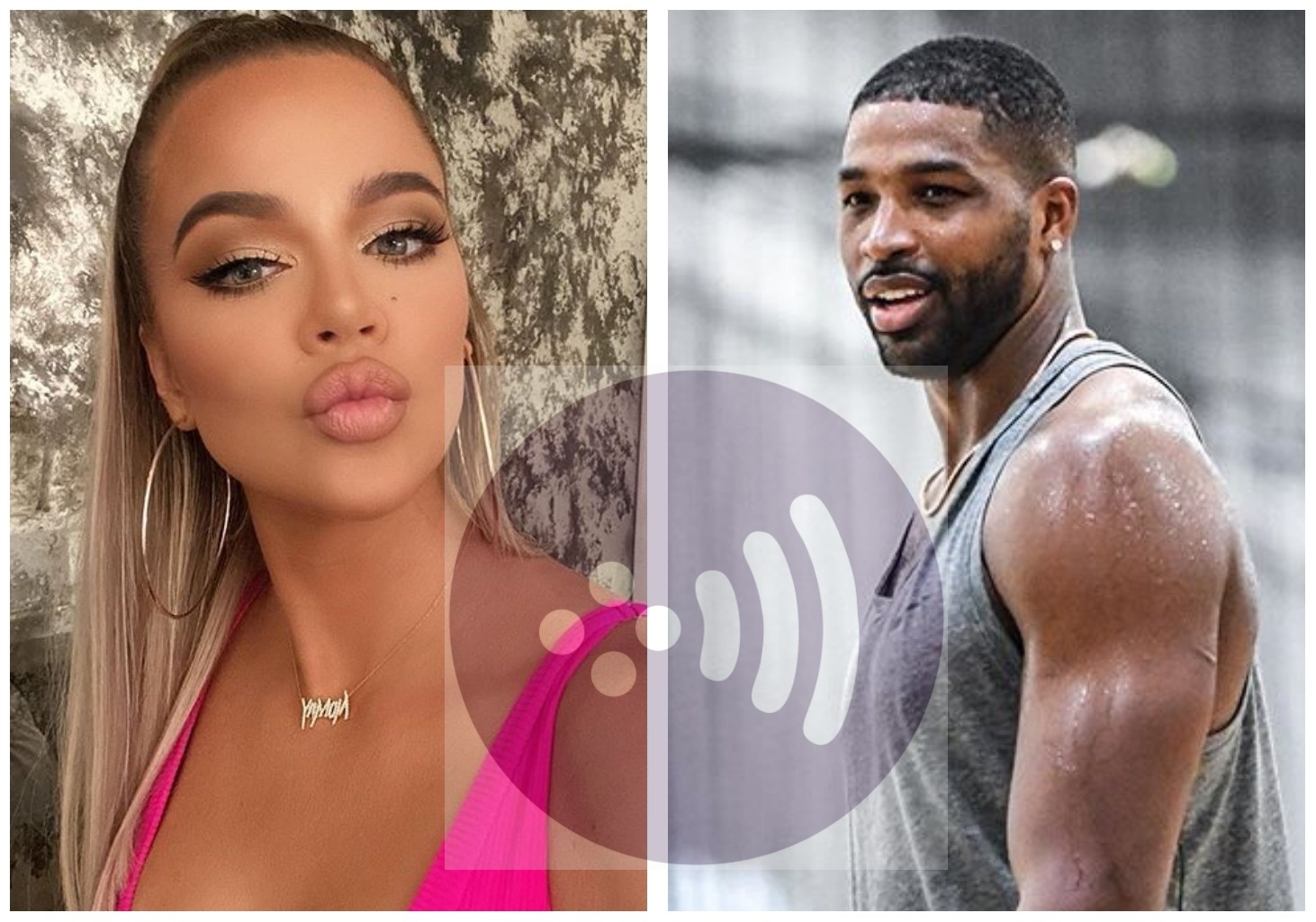 igniting such rumours as she note how hurt and saddened she his.

rumours were to be true, it’s her life.