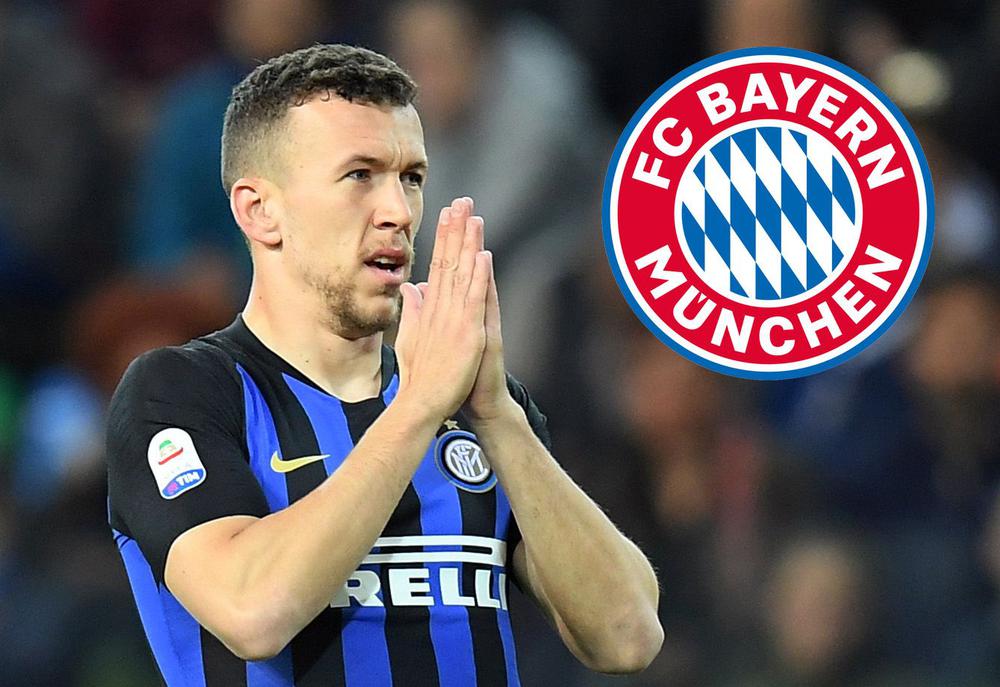 The Bundesliga champions have signed Ivan Perišić from Italian side, Inter Milan on a one- year loan deal until 30 June 2020, with the option for FC Bayern Munich to sign the player on a permanent deal thereafter.

However, the Croatian winger is not new to the Bundesliga as he has played for German sides, VfL Wolfsburg and Borussia Dortmund in the past.

Meanwhile, Bayern Munich’s sporting director Hassan Salihamidzic via a post on Bayern’s official website stated “Ivan will help us from the start with his extensive experience at a top international level ”

“He has a good technique and he’s flexible in attack. I’m sure Ivan will style in quickly as he knows the Bundesliga and our coach Niko Kovac well”

Perisic, upon completion of his medical expressed that “I’m very glad to be back in Germany. F.C Bayern is one of the biggest clubs in Europe”. 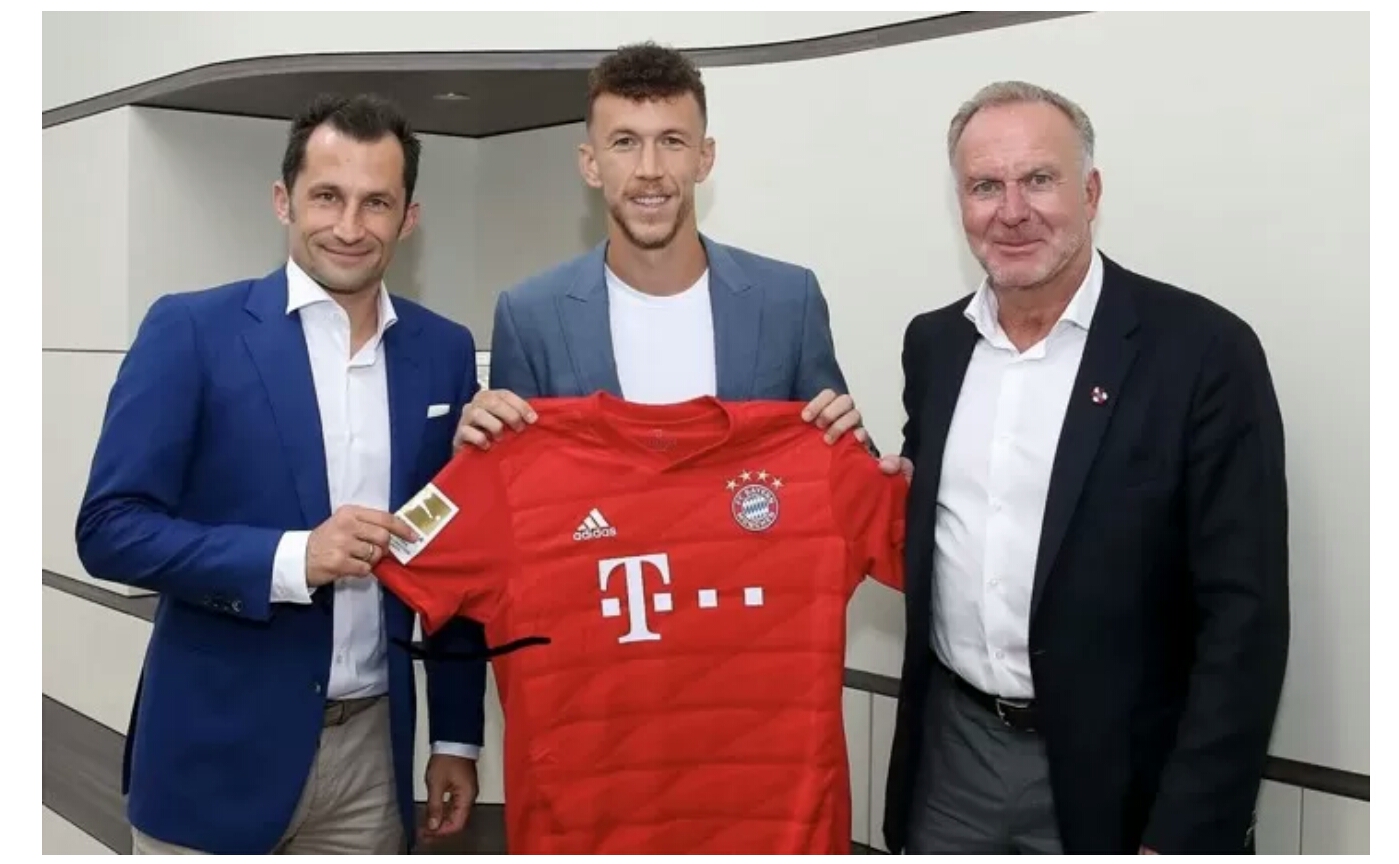 The Croatian won the domestic double with Dortmund in 2012 before lifting the DFB Cup with Wolfsburg in 2015.

Perišić  has scored 23 goals in his 82 appearances for Croatia and helped his team to qualify to the finals in the 2018 FIFA World Cup but were beaten by France.

Futhermore, Bayern Munich begin this season’s campaign for the Bundesliga trophy as they face Hertha Berlin on Friday, August 16.

BBNaija: Why I don’t play with Ozo the way I play with other housemates – Nengi (Video)