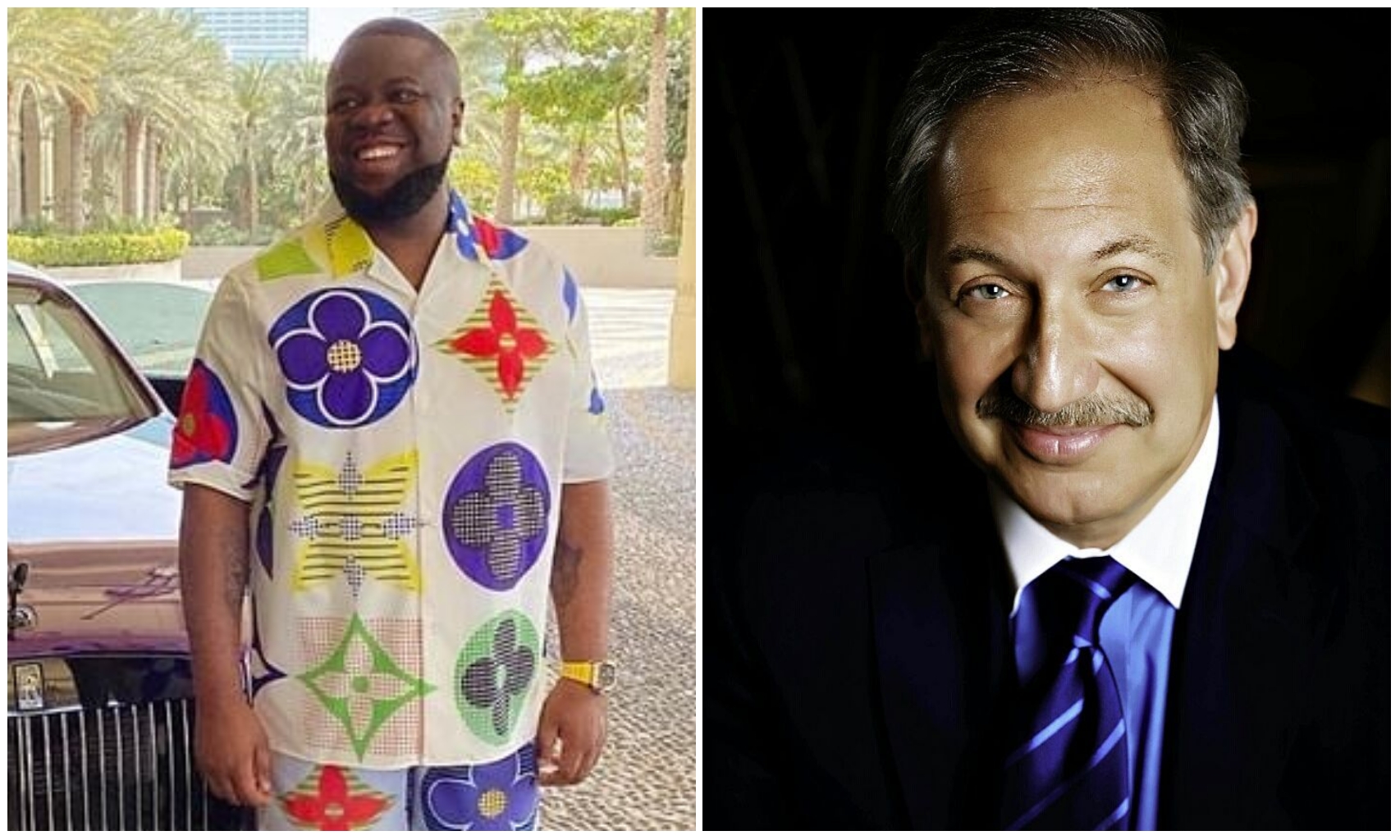 update that Mark Geragos was hired by Hushpuppi, as he noted that the suspect

He wrote on social media:

“This movie go sweet pass Netflix… he might not even spend all his time.. he will work with the government and regain his freedom”. 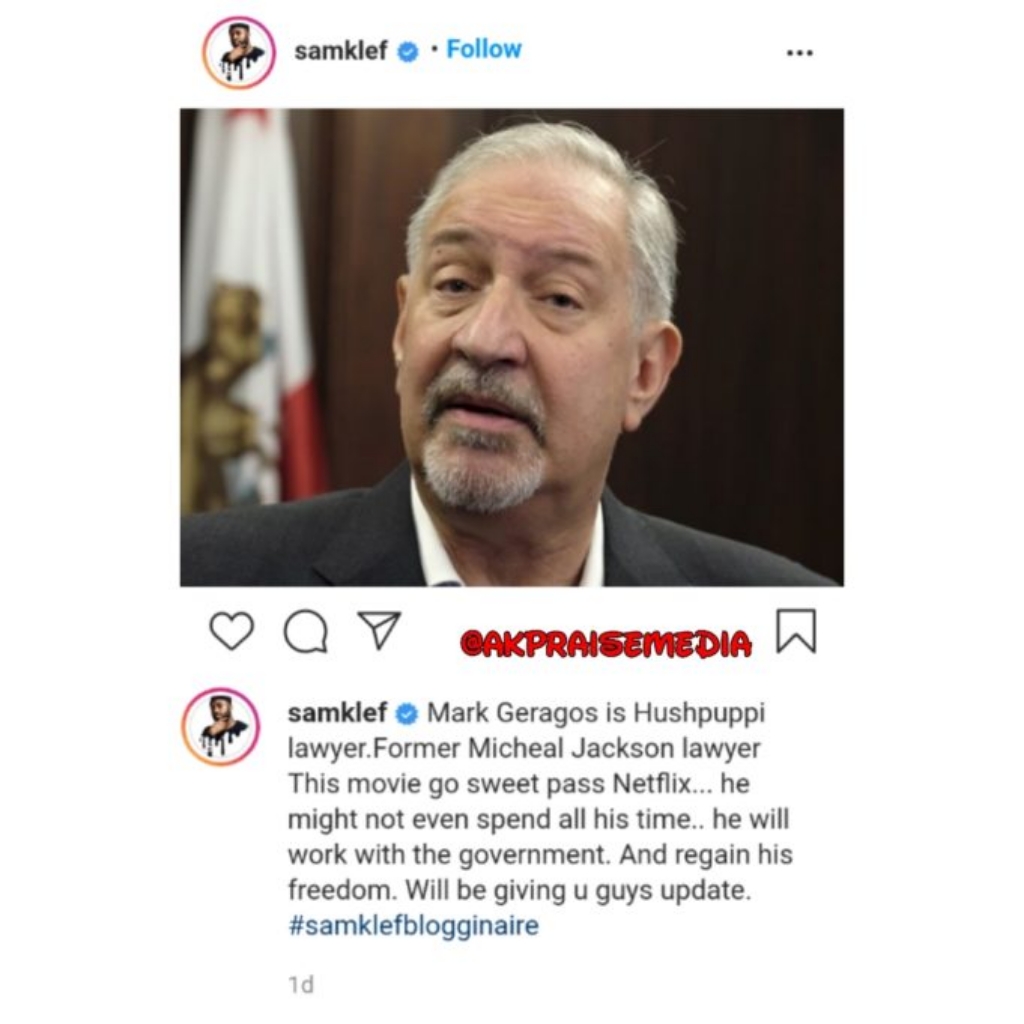 The popular attorney who has been involved in high profile cases of this nature,

has in the past represented celebrities like Winona Ryder, Chris Brown, Colin

Ramon Olorunwa Abbas appeared in a federal court in Chicago on Friday. He is

accused of conspiring to launder hundreds of millions of dollars through cybercrime schemes.

According to a federal affidavit, one of the alleged victims was the client of a New

York-based law firm that lost nearly a million dollars in 2019.

Emirates and transferred to the US this week by the FBI.

These three selfies of Jessy Romann are quite seductive