Sumptuous Nollywood actress, blogger and businesswoman, Mimi Ubini has cried out over the increase number of nude pictures she receives on social media. 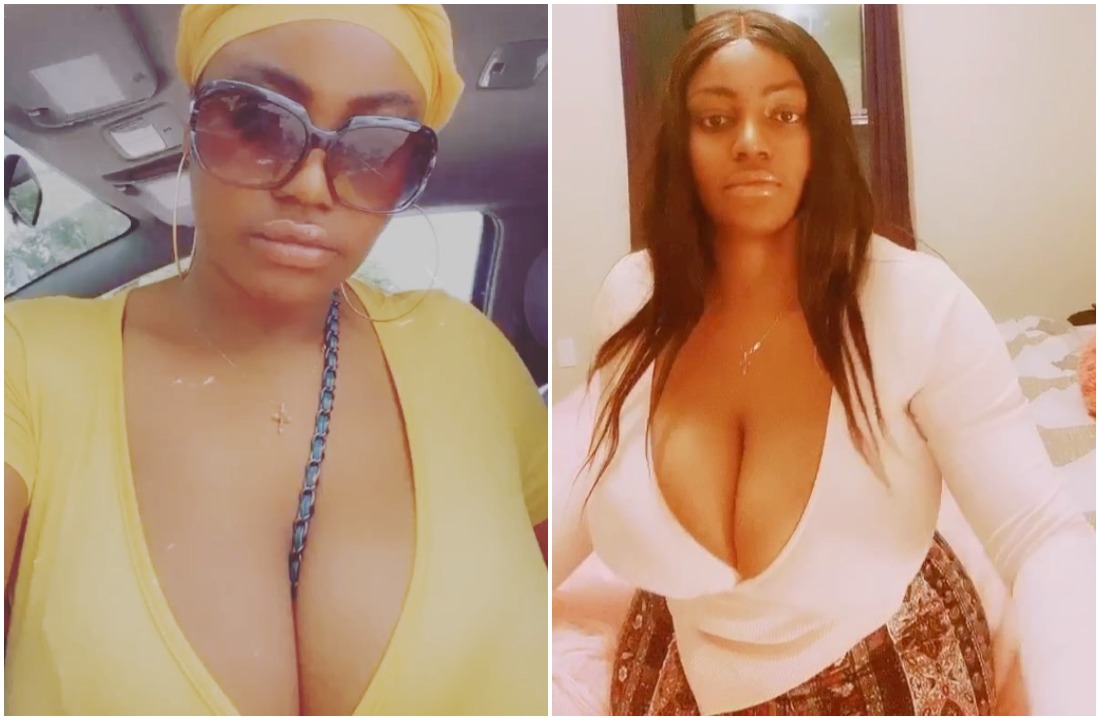 basis and sometimes it get people wondering why that happens.

With some fans known for trolling top celebrities while some shooting their shots, some are

used to finding new, suitors by sending their nude pictures.

Nollywood actress, Mimi Ubini have now been left what she has got herself into with her

media platform because men are used to sending her pictures of their cassava.

a man to satisfy her on bed. 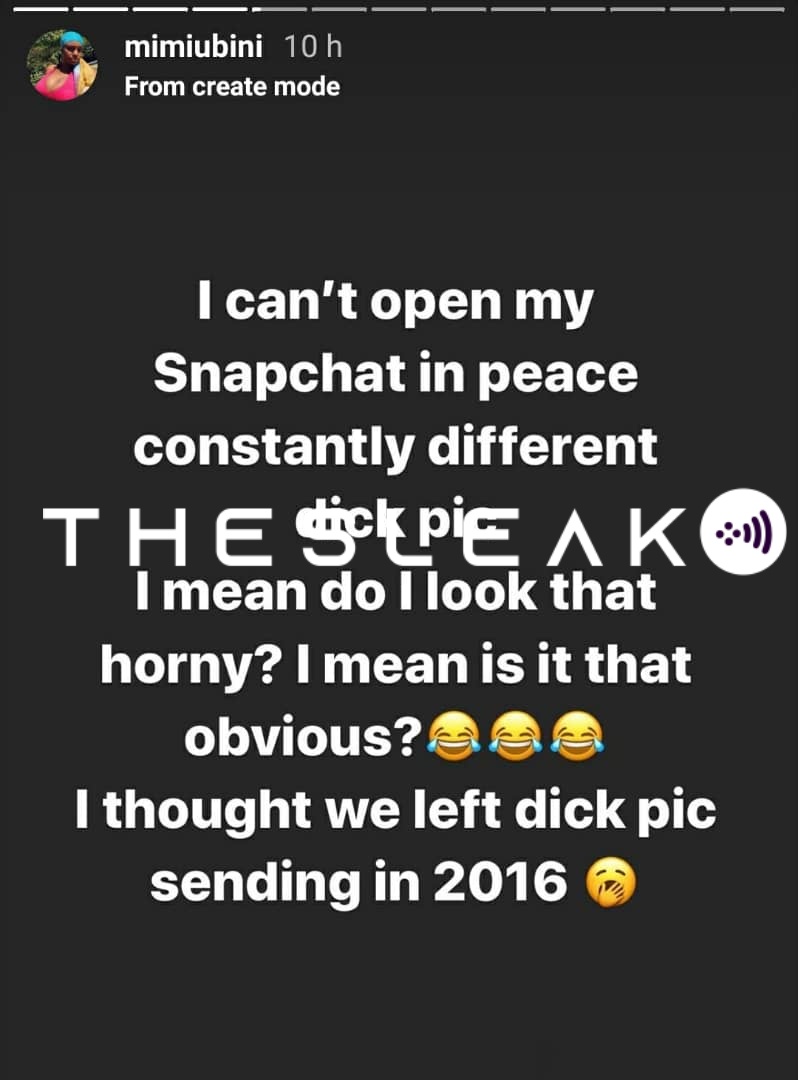 Some fans who are prominent with Mini Ubini’s post on social media will know how endowed she is and how good she is at flaunting them.

Mini Ubini is famously known for blessing the face of her fans and followers with sexy pictures and this must have ignited potential suitors going as far as sending their nudes.