Home Entertainment ‘Last week was tough for me’ – Akin Alabi express dissatisfaction over...

over the death of former Oyo State Governor, Abiola Ajimobi. 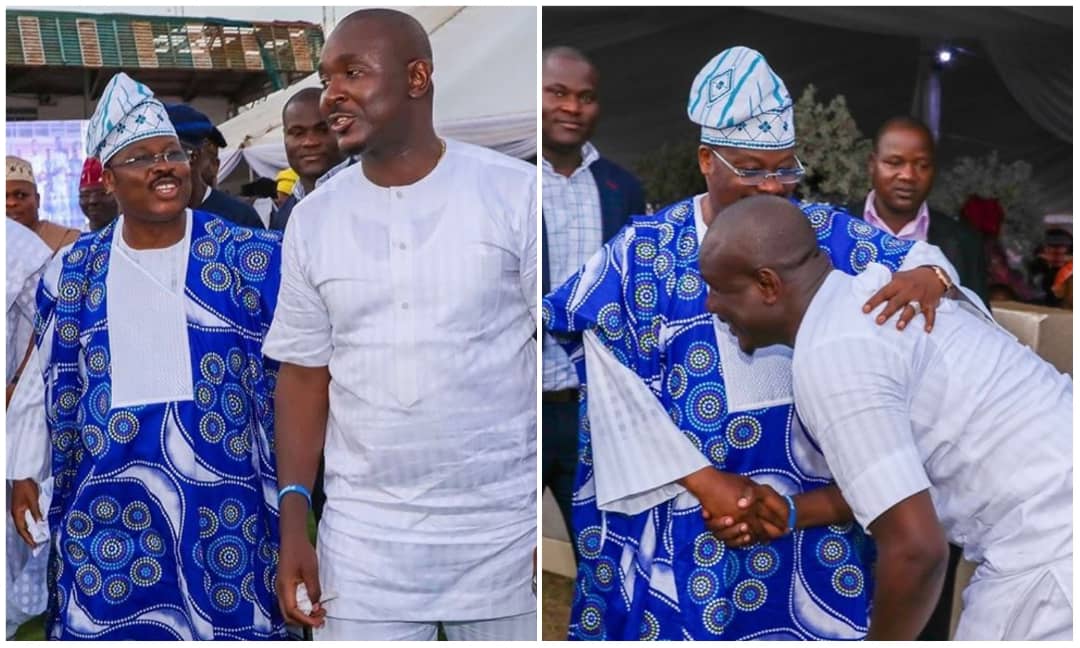 being mourned across the country and Akin Alabi is yet to get over his death.

he his noting that the past few weeks have been tough for him.

as he tend to put all the sad events that occurred last week behind him.

Nigerians will be hoping Akin Alabi and other close relatives of

Abiola Ajimobi can get over his death as soon as possible.

Last week was tough for me. I believe this week will be better.

EndSars: Beyonce is not a political leader – Singer’s mum lash out at Tiwa Savage