Veteran Nollywood actress, Mercy Johnson-Okojie is a proud mother who is enjoying the adventure of motherhood and has given fans some beautiful pictures of her children. 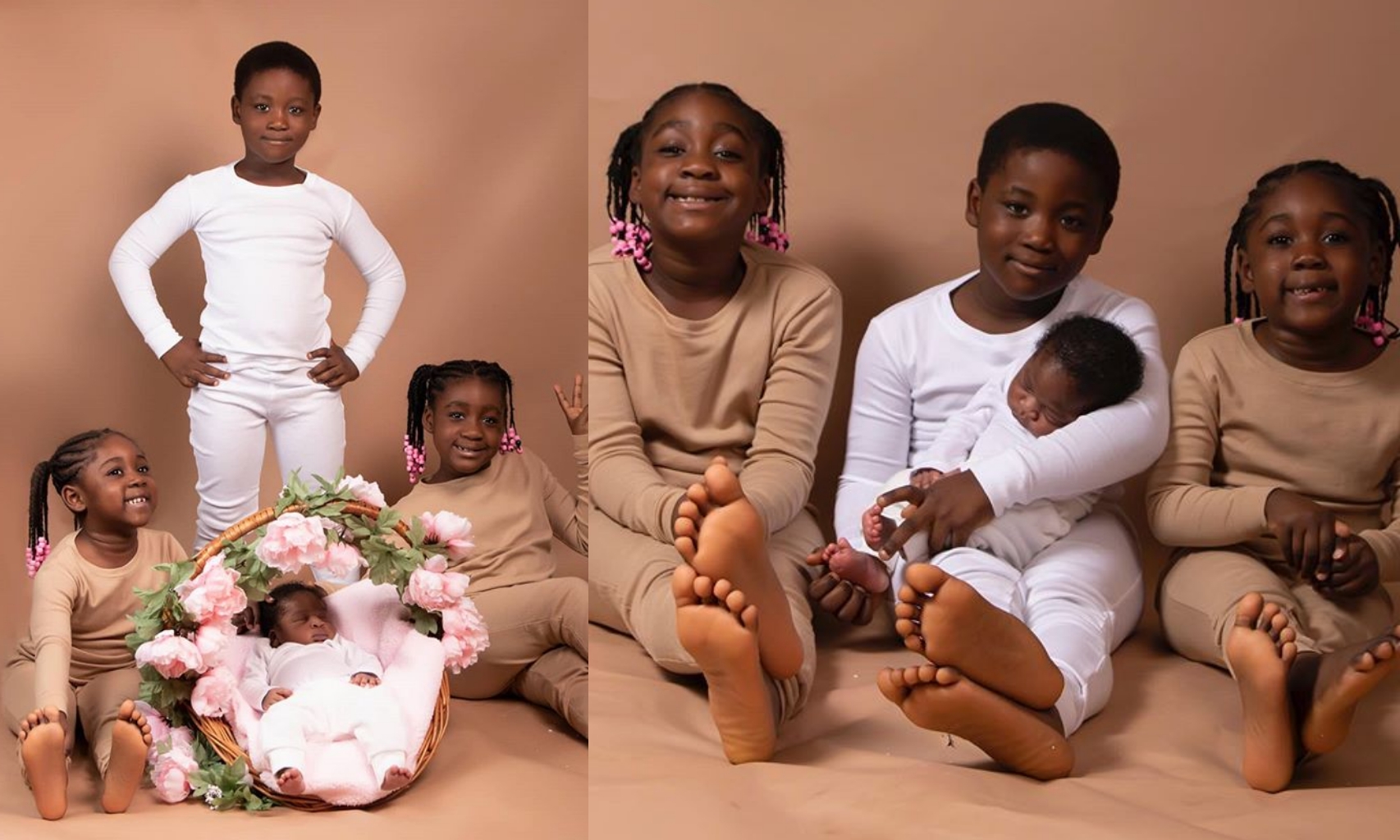 celebrates children day with them.

Known for being a sexy actress, Mercy Johnson seems to have embedded all her

beauty in her adorable kids who were looking hot and sexy.

set the standards high as all fans could do was praise the adorable mother and her husband for a job well done.

Dressed according to their gender, Mercy Johnson’s children showed they’ve

inherited some modelling spirit from their mother as they shocked fans with their stunning pose.

one that’s stopping despite that she has to cater for her four kids.

All eyes are on her return to the big stage once the world get over the deadly pandemic virus as her last project was well received by fans and celebrities.

Adedokun Moses - June 30, 2020 0
Nollywood actress and filmmaker, Chika Lann have ignited the wrath of fans on social media with her sultry and sexy pictures that have got...

Violette Johnson - July 29, 2019 0
Joe Jonas and Sophie Turner's dog has reportedly died after being hit by a car in New York City this week. The Jonas Brothers...

Marriage is not ordained by God – Kemi Olunloyo sparks debate

Adedokun Moses - August 22, 2020 0
Controversial Journalists, Kemi Olunloyo have once again spark debate on social media with her statements as she insist Marriage is not ordained by God. Kemi...

Simi fires shots at Festus Keyamo, says she has lost respect for him (deleted...

Violette Johnson - December 3, 2019 0
Not many oils disagree though with her view on the current socio-political situation in Nigeria, and singer Simi seems to be fed up already...