Former Chelsea defender, Branislav Ivanovic have make a sensational switch back to Premier League as he joins newly promoted side, West Brom. 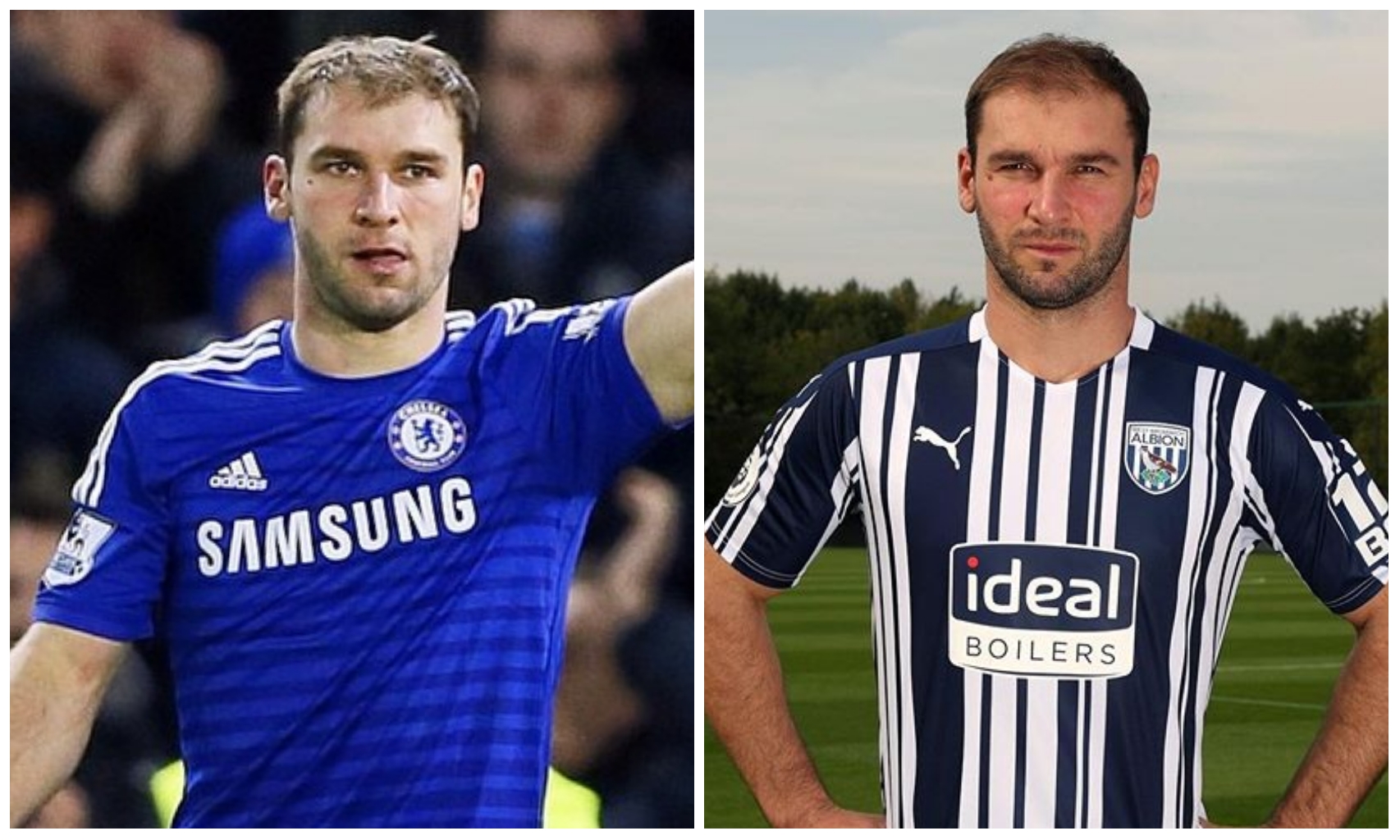 close to signing the Champions League winner and a deal have now been sorted out.

Now 36 years of age, Serbia’s most capped player of all time return to the Premier

League with Bilic’s newly promoted outfit, and the Croatian boss will be glad to be

adding such an experienced player to his ranks.

Ivanovic won the Premier League title as well as the FA Cup and Europa League with Chelsea and is often regarded as one of the best defender in world football.

Nigerian singer, Vivian welcomes a set of twins years after she lost her daughter (Photos)