Amidst the many threats and counter threats that the United States of America have had to deal with as a nation, the country can never forget in a hurry the devastating terrorist attacks on its citizens on September 11, 2001. 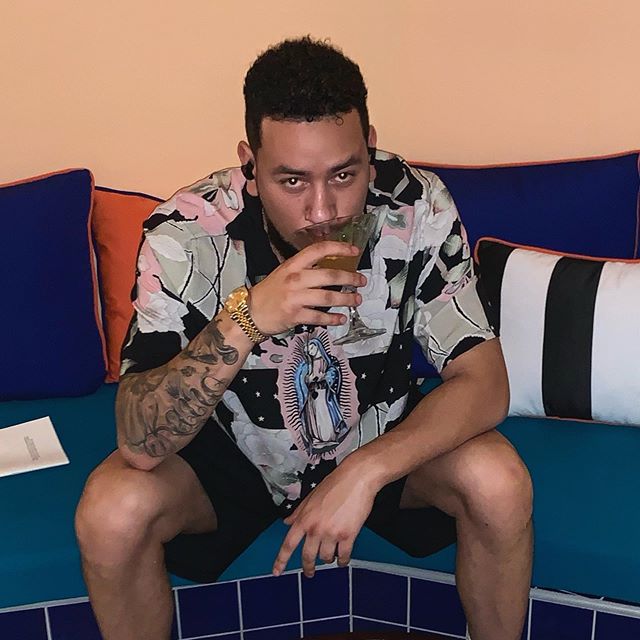 The four coordinated attacks were masterminded by terrorist group Al-Qaeda and it had the famous twin tower biluulding brought down to shreds. 18years after, the memories still linger, and South African rapper AKA who is currently in the US marks the day with the now reconstructed twin tower building. 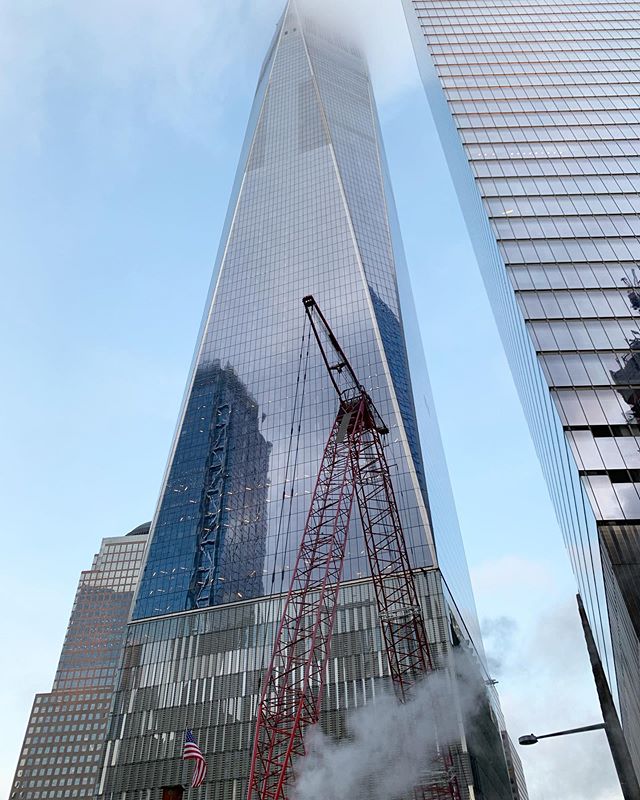 Sex Tape: Babcock Student having a Quickie in the student quarters (Video)