Popular Nigeria actress halima Abubakar blast a Naughty man that one to take a fast one on her. 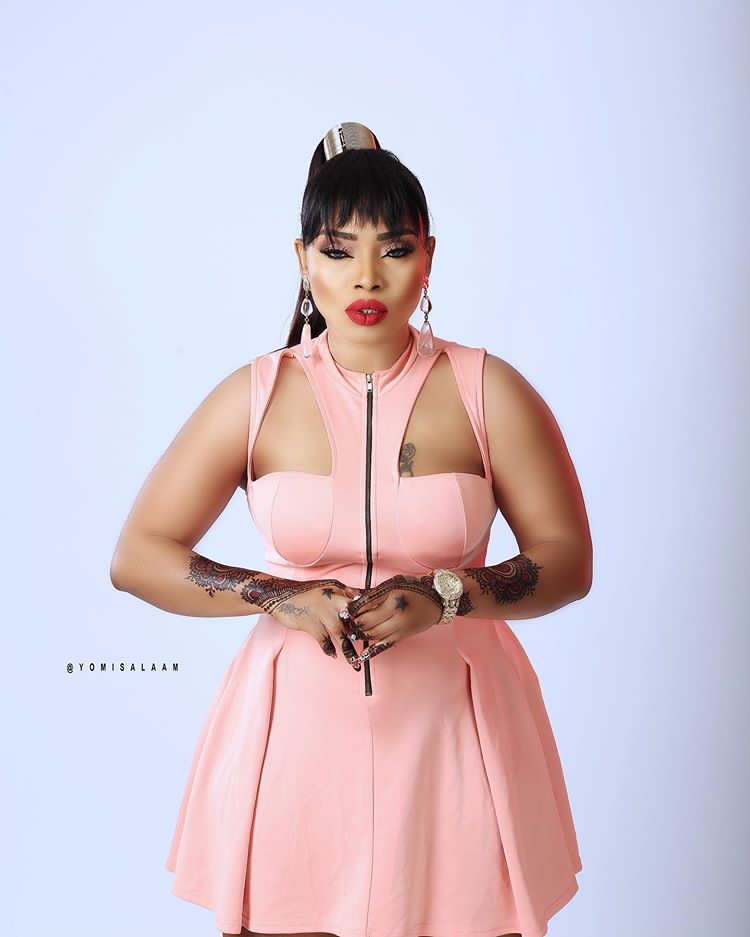 Award winning scriptwriter who does not take shit from anyone put an end to a naughty joke from a man that tries to talk about her completion He said “You bleaching dear, saw you last time”.

Halima Abubakar who won the Afro Hollywood Best Actress award some time ago have a shocking response as she said “who is your dear? Who said I was not bleaching”.

The actress Accept the fact that she’s bleaching as she wrote : 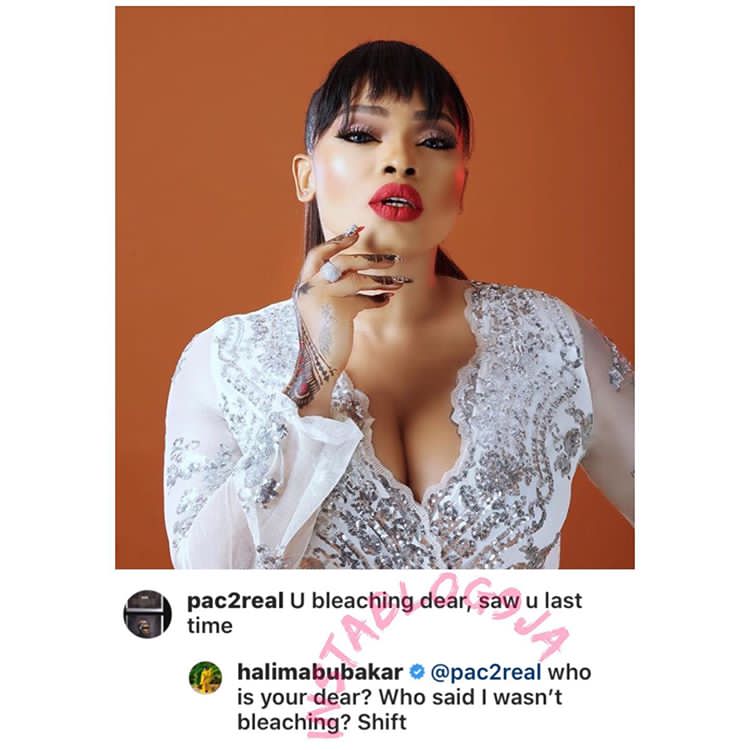 READ
"Wake me up when Arsenal wins the Champions League!" - a 'dead' monk declares