Nigeria music sensational singer, Johnny Drille has got fans going frenzy as he gives out his personal number. 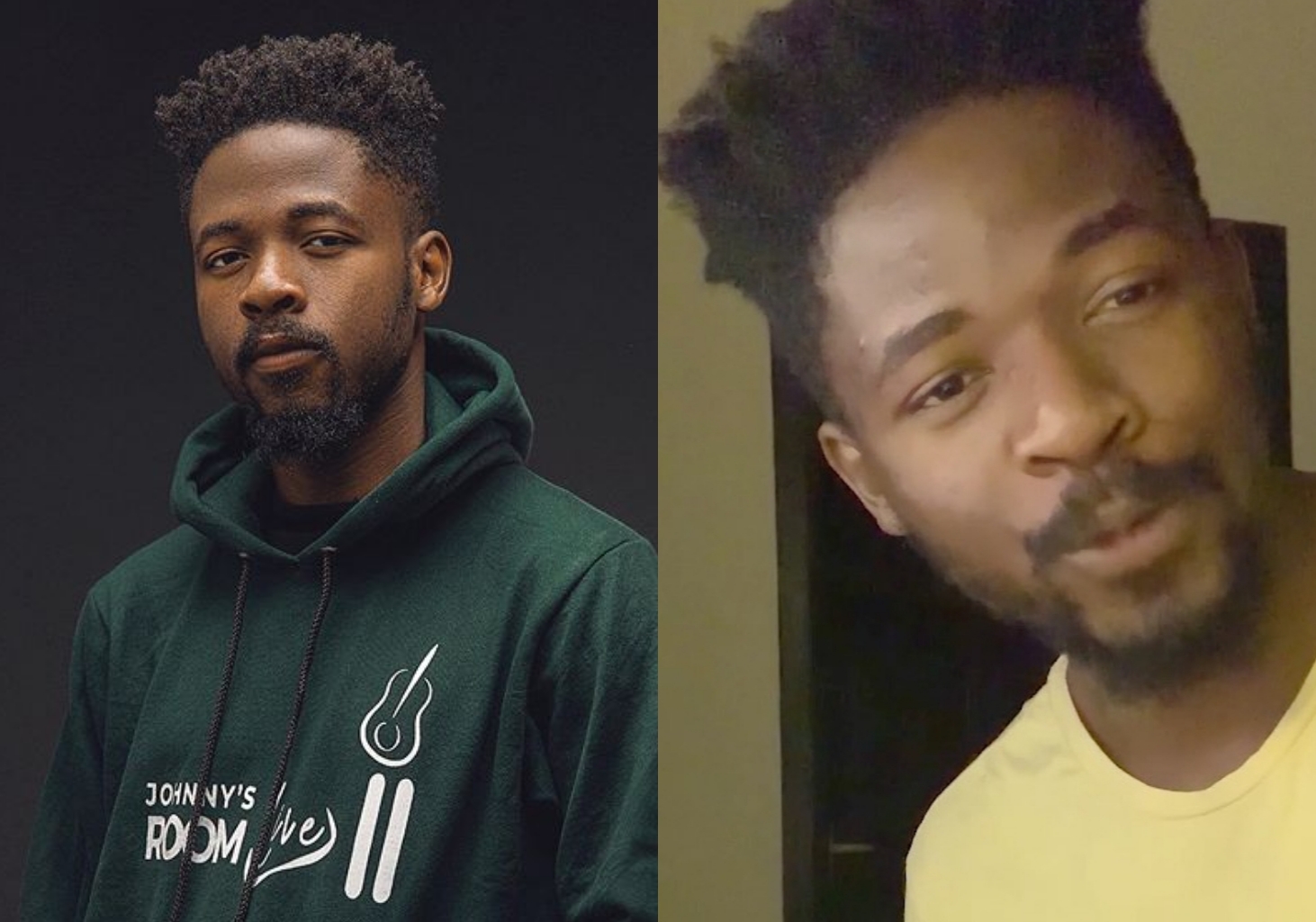 With top celebrities known for being secretive with their personal number,

them to reach him during this Coronavirus crisis.

the country is currently struggling with the pandemic virus with new cases being recorded on a daily basis.

Watch video of Johnny Drille dropping his personal number below:

+23470****5716. Call me if you’d like to talk to me. Let’s try to keep it at one minute per person so I can talk to more people. #StaySafe #JohnnyForAMinute. Update. Thank you guys for calling, I know a lot of you couldn’t get through but not to worry I’ll do this again this time next week. Been getting a lot of your texts too, I’ll respond to as many as I can. Goodnight, I love you guys ❤️

media as they were excited to finally have an opportunity to speak with the talented singer.

Johnny Drille’s brand of music has always been based on love and inspirational words which has been well accepted by the world.