It is no longer news that Davido’s latest hit single “Blow My Mind” which featured American superstar Chris Brown is already blowing up various charts since its release yesterday, and also broken a record of being the only Nigerian song having garnered over 2million views in only 24hours on YouTube. 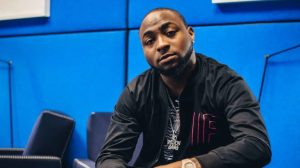 But he has had to face endless criticism from many who still believe that his wealthy father’s influence & riches is paving the way for him to succeed, even in music. Now obviously angry and irritated, he informs his haters that he is very hardworking and they could go F**k themselves for all he cares.

“Guys I want to thank all my brothers and sisters my fans, the people that supported me, the single, Chris and of course Chris… I’m already used to it. I have been in this industry for seven years and nobody supports me, its just hate, from morning to night its just hate, because of what? 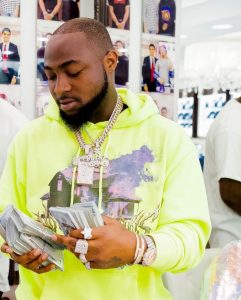 “My papa get money na my fault? I work hard, I deliver hits, I take care of my people. You got a problem with me? Suck my d**k! F**k you! We rise by lifting others,” he angrily concluded.

Pretty Keri Hilson wants you to have a pure heart