Honestly when I heard yesterday that both Gedoni and Khafi were caught once again for a third time having sex in the Big Brother Naija house, my first thought was that why is it only these two people? That don’t they know how to have self-restraint at all? 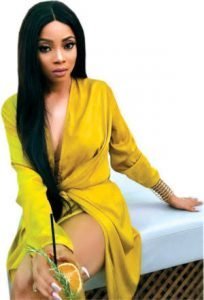 And now radio OAP & fashionista Toke Makinwa has also observed the scenario and had to voice out her opinion that Khafi is just being “toyed with” by Gedoni at the moment. Toke drew her assumptions from yesterday’s incident where Khafi got upset with Gedoni after he refused to pick her for a task they were meant to do in groups, despite the fact that they are lovers. 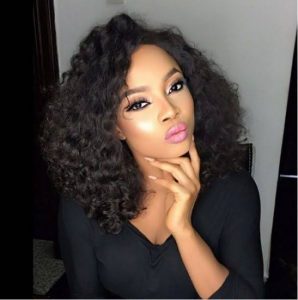 Reacting to the situation, Toke said Khafi needs to leave Gedoni alone. According to the OAP, the comments Khafi made during her diary session last night shows that she has a lot of childhood issues to deal with. She offered to be a guest in the big brother house so she can have an opportunity to talk to Khafi.