Rap music was predominantly known to be dominated by men, still is, and the female folks were not offered any tiniest bit of chance to showcase whaf they can do as well. Not until the likes of African-American female rapper Missy Elliott busted onto the scene. 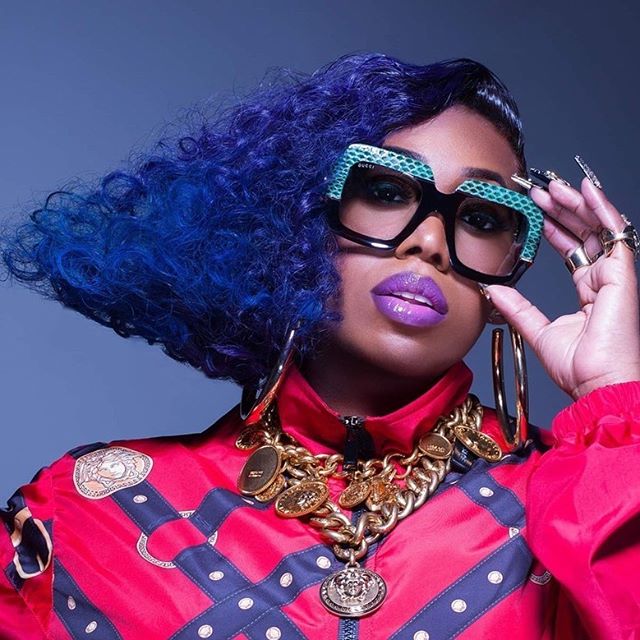 It’s no coincidence that she is known as the one with the ‘misdemeanour’ due to her unmatched unique vibe of creative music videos that sets her apart from the rest in the music industry. Presently she has a new music video tagged ‘Throw It Back’ out already trending. And renowned World Music chart Billboard has just released her Top5 best selling songs.

Here below is the showcase:

Get your freak on to these @MissyElliott hits. ? pic.twitter.com/uaxj4PVFkx

MzBel says she can’t stop her son from being gay

Bobrisky celebrates as he gets verified on Instagram (Photo)