After Venita Akpofure was ushered into the Big Brother Naija 2019 Pepper Dem edition, fans and viewers of the reality TV show looked forward to knowing more about the beautiful actress. 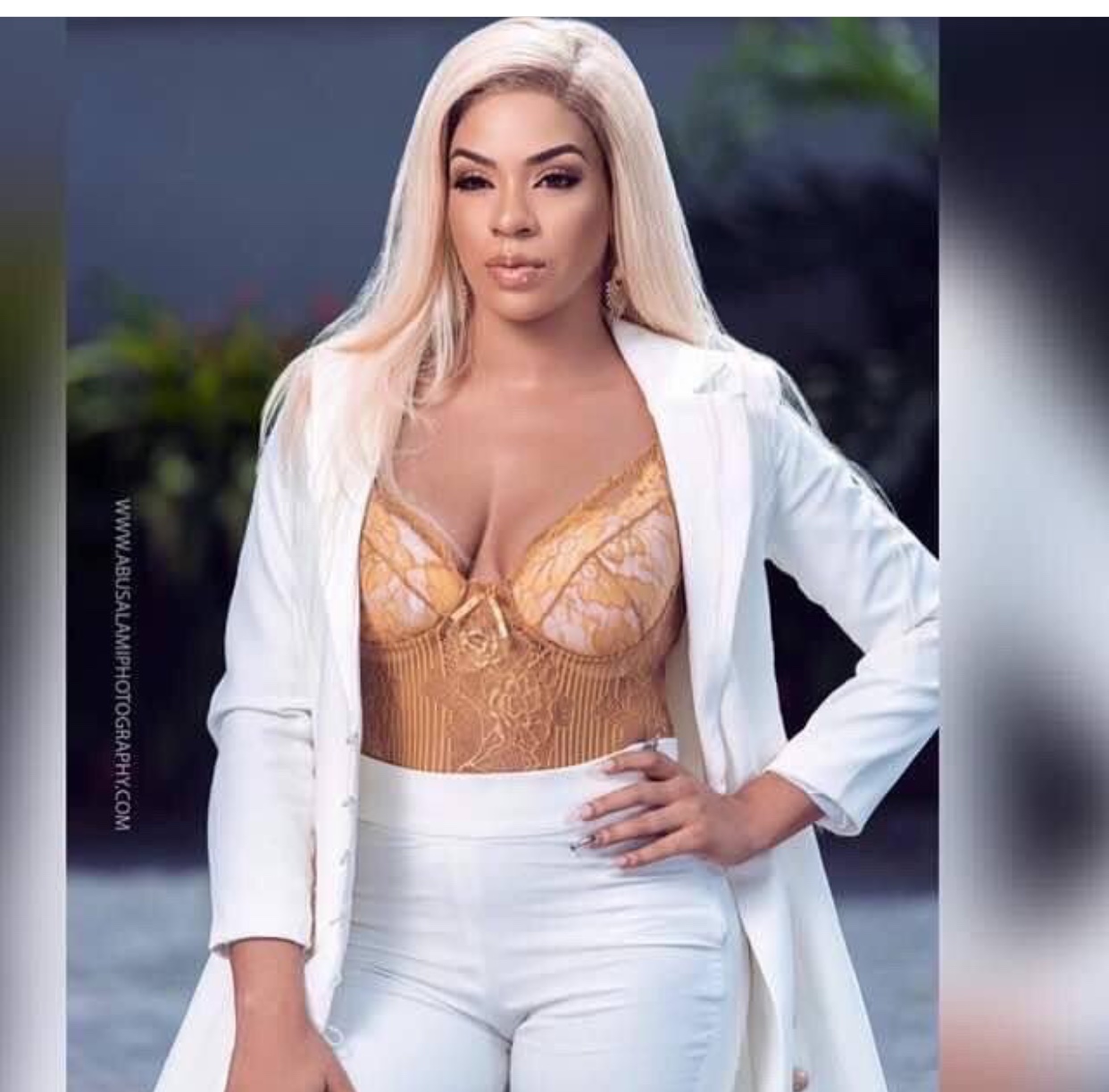 While viewers were quick to point her out as a celebrity, Venita believes that ‘nothing stays the same, change is inevitable.’

To be on @bbcnewspidgin @bbcafrica is and AMAZING privilege!!!! Scream with me oooo “Aaaaarrrggghhh!….mama we on BBC”

As a video vixen, Venita appeared in several videos that include Skales’ ‘Mukulu’ video. She became popular for lightening up music videos with her smile, and gaits to become the number one video vixen in the country at some point of her career.

READ
Bbnaija :I reward loyalty with loyalty, I reward disloyalty with distance- Venita akpofure dazzle in a stunning outfits

Ladies have tried to charm me but it didn’t work – Socialite Pretty Mike...

Olumide Oluwaseyi - February 29, 2020 0
There are over 4,400 undergraduate admission scholarships that the University of Toronto, along with its faculties, campuses and colleges, awards each year. Eligible high school students...

Violette Johnson - November 9, 2019 0
Oritse Femi who is married to a gorgeous woman Nabila took to his Instagram Page to share with fans a glimpse of himself with...

Violette Johnson - October 12, 2019 0
Remember Seyi kisses a picture before sleping each night, well here she is. Seyi shows off his girlfriend to the world. Seyi who made it...