Ghanaian musician, Samuel Adu Frimpong, popularly known as Medikal has revealed that he charges between 60,000 to 70,000 cedis as performance fees for shows.

Medikal is known to lead a very lavish lifestyle and there has been a lot of speculations as to the source of the wealth of AMG signed rapper.

Also, rumours have attributed Medikal’s wealth to fraudulent means notably internet fraud mainly because of the extravagant lifestyle he displays on social media.

However, the Omo Ada hitmaker has debunked these rumours by stating the reason behind his lavish lifestyle. 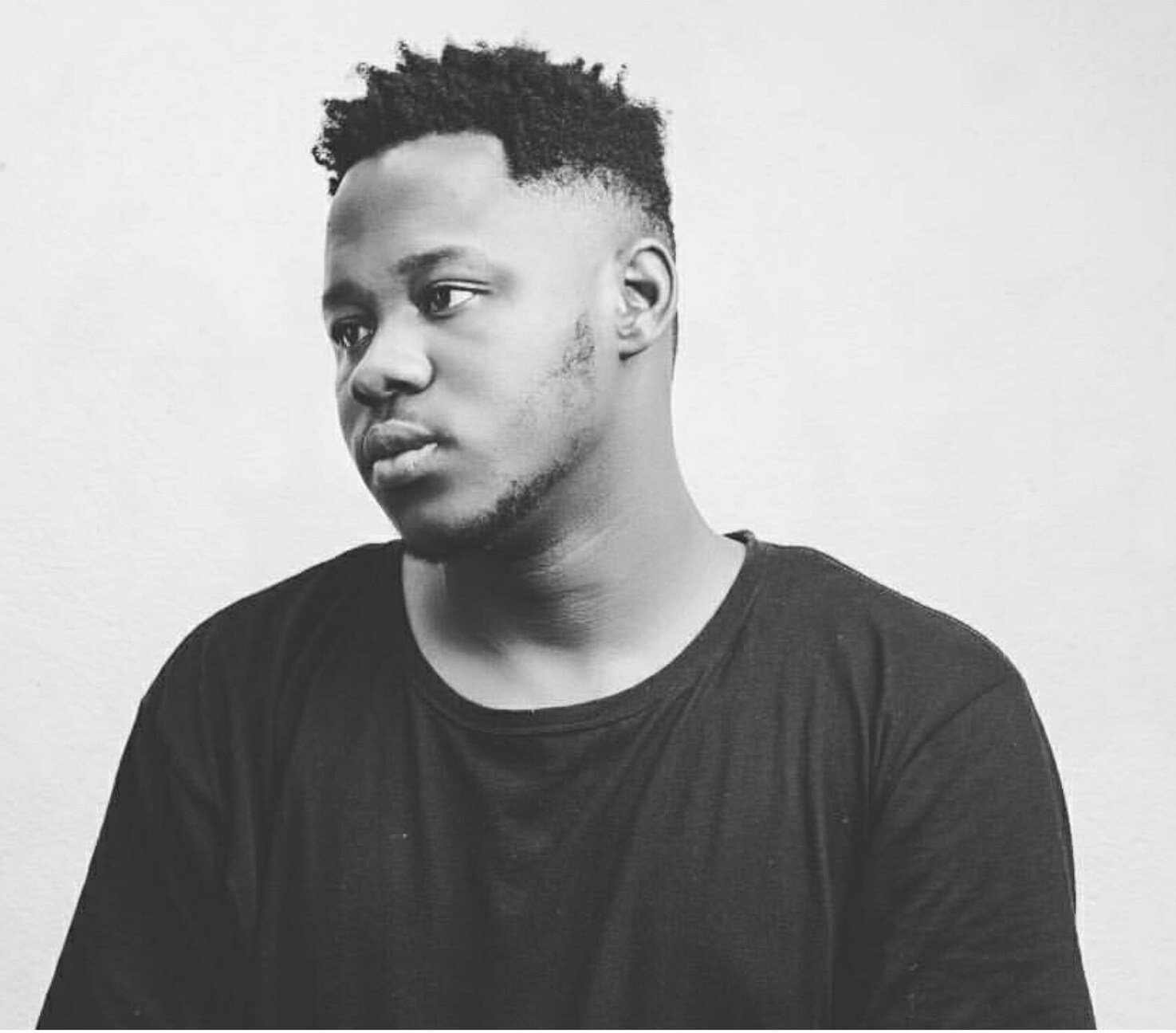 The Ghanaian hip hop musician  added that the patronage of his music online, also generates him a lot of money.

He said; “I buy a lot of cars because I’m making money from digital music platforms like itunes, spotify etc and also charge 60k to70 K cedis per show so I can even buy a car after every performance.

Medikal was recently in the news when he and another Ghanaian musician, Strongman engaged in a beef that caused a lot of controversy on social media.