Reality Star and Brand Influencer, Cee-C says its Better to Arrive Late, than to Arrive Ugly

as she stuns in her all green dress for the AMVCA Awards Last Night. 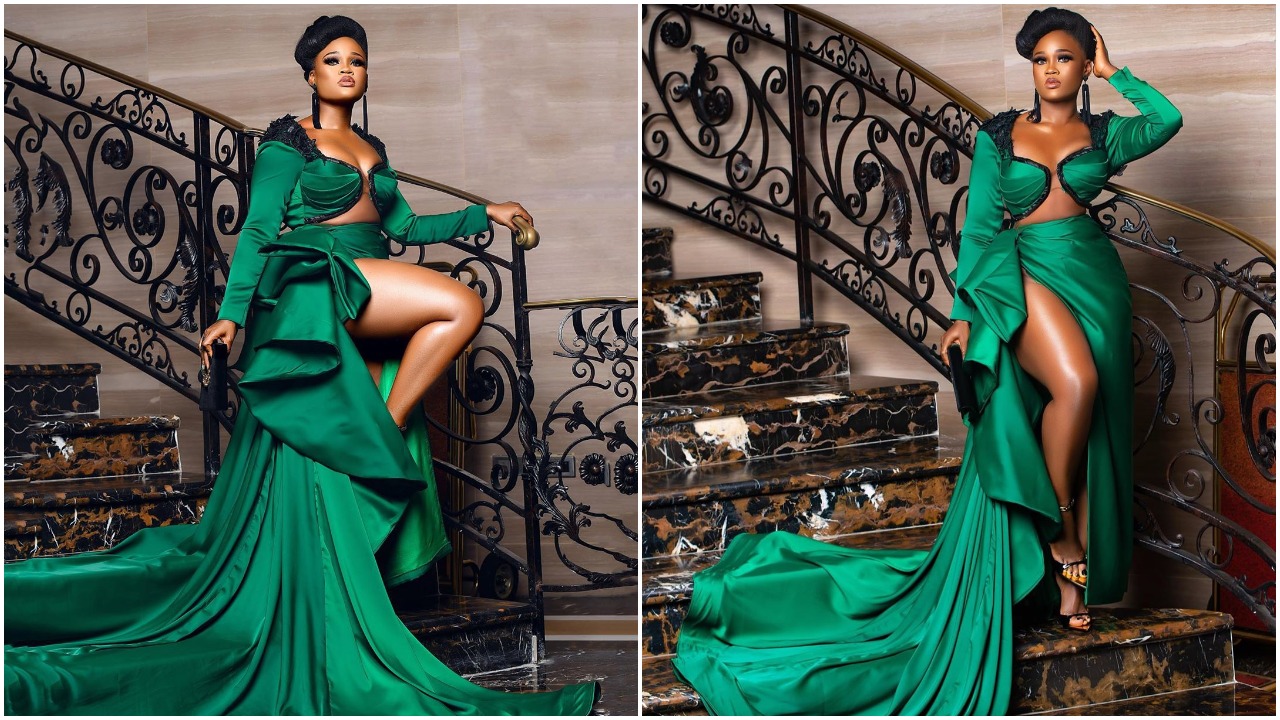 night but made sure the world would never forget sooner how she slayed for the night.

Red Carpet flaws with their choice of outfit for the night.

Lawani whom said the choices made by the fans where just a joke, that her designs where far better of.

Best dressed which really shocked a lot of people , but since the voting was left to the fans

it was easy for Mike and Mercy to win as their loyal fans went all out for them.