BBNaija former Housemate and reality Star Tuoyo had a wardrobe malfunction, after he

was caught on camera allegedly wearing a torn pant trouser for a photo shoot. 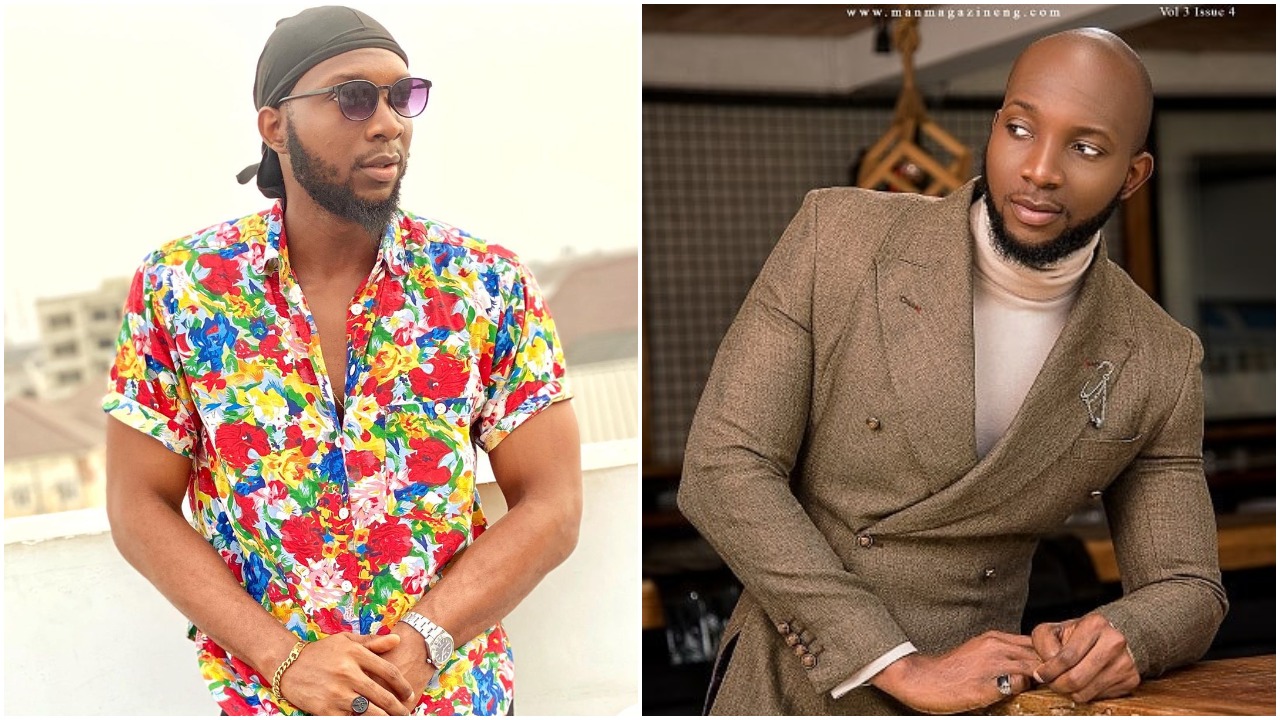 so many social media trolls took to the comment session to drag him as one Instagram user said:

Tuoyo can’t keep up with the celebrity life again, another said Na Too much Gym Cause am?.

Brother Naija Reality Show in which he was evicted after a few weeks into the Show.

He was known for his dance energy on the dance floor at the Saturday Night in House Parties.

in 7 Different Categories on the Night.

for Living in Bondage part 2.

Other Winners on the Night were Funke Akindele, Mercy, Mike Edwards and many more.