Award winning rapper and singer, Falz have taken to his social media platforms to celebrate his father, Femi Falana who added a new age today, May 21. 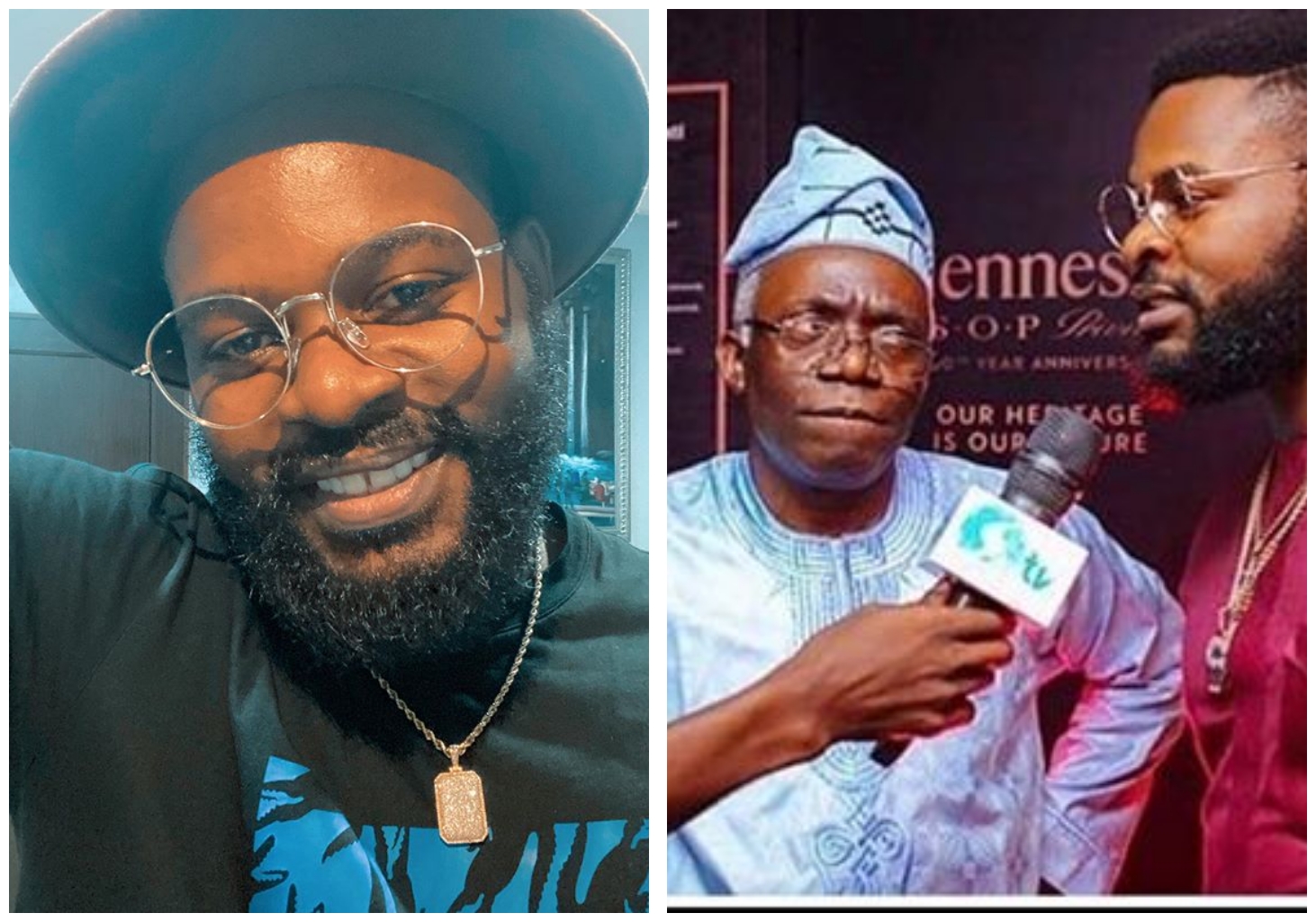 learned a lot from his adorable father, Femi Falana who is also one of the most

respected personality in the country.

supported his career despite that he switched from being a lawyer into a singer.

his father with an epic post on social media to celebrate his new age.

The singer and songwriter while celebrating his father new age, shared a

funny picture of himself and his father, a picture that was captioned with an

While sharing the picture, he wrote:

This is such a classic photo ?? Happy Birthday dad! You have been an amazing father, role model & icon, with several aspects of your life worth emulating. Thank you for being there always. Love you ❤️ 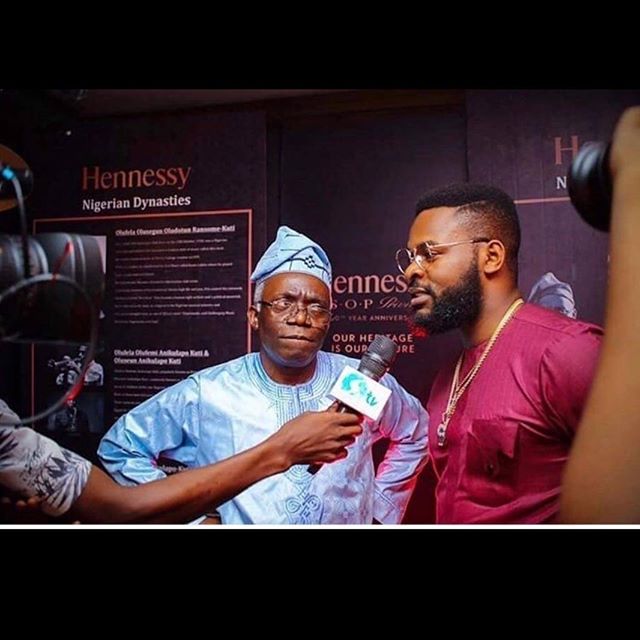 The talented rapper will be hoping he does not get scold by his father for the kind of picture he used in celebrating his father’s new age.