It is living up to the hype already as pretty talented South African actress Nomzamo Mbatha is now part of the casts for ‘Coming 2 America’ – the much-anticipated sequel to “Coming to America” since its 1988 release. 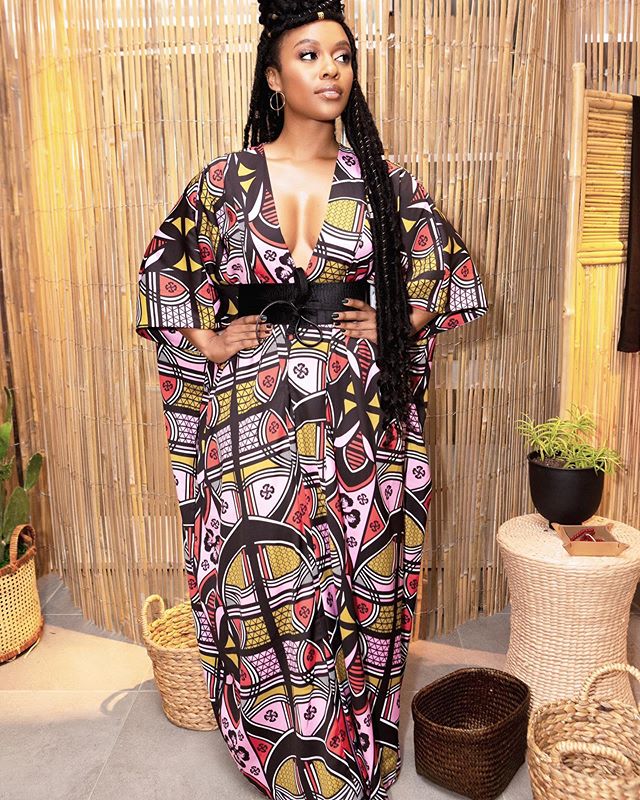 Mbatha moved to Los Angeles, California early this year to focus on building her acting career. On being cast to be part of this star-studded cast Mbatha said: “I’m rendered speechless to be a part of a project of this magnitude, and it being a classic! To God be the glory. It is truly unreal to me. The sacrifices have paid off. The goal was never insurmountable but rather a path of commitment, diligent work and sacrifices by me and my team. 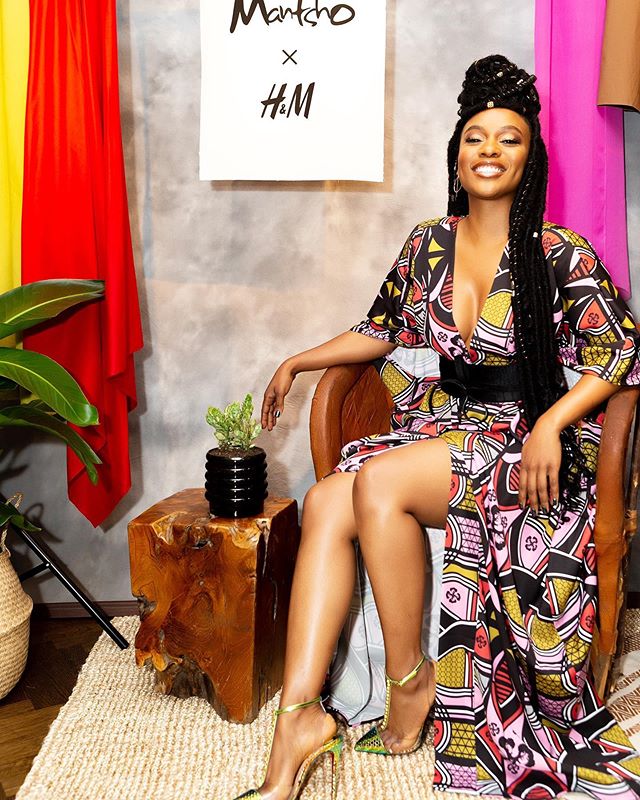 “Moving to Los Angeles was a choice of faith, and God has surpassed my wildest dreams. This moment is bigger than me – this moment is for every single girl who doubts herself or just how big her God is. My life is a testament to that. My life says God is bigger than ginormous! I am grateful, I am humbled, I am honoured to be cast in ‘Coming 2 America’,” the ebony actress said.