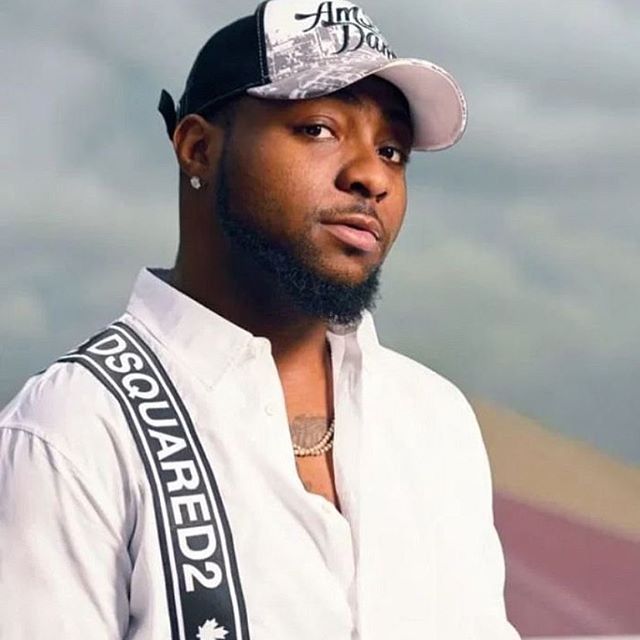 held a peaceful protest on Sunday, October 11, but met the Deputy

commissioner of police, Frank Mba at his office in Abuja.

not among the protesters (See video here)

called out the award winning singer for lying and not sticking to the truth.

Though some have backed Davido, the ‘Assurance’ crooner have released an

official statement to state what really happened at the meeting.

According to Davido, he did not deny not participating at the protests as his

comments was taken out of content by Nigerians on social media.

Davido then reinstated his commitment towards fighting the war against

would go any length towards seeing that youths demands are met.

I am Nigerian first before anything .. pic.twitter.com/pypB8PzLk3

Nollywood Actor, Odunlade goes on his knees after a skit maker refuses to stand up after meeting him for the first time (video)

As a man you need to redirect your focus – BBNaija Star, Niyi Lawal sends a strong warning to the men