Home Entertainment #EndSars: I stand with my Nigerian brothers and sisters –  Kanye West

Veteran American singer and songwriter, Kanye West have lend his voice towards the abolishment of SARS in Nigeria as he noted that he’s right behind the citizens. 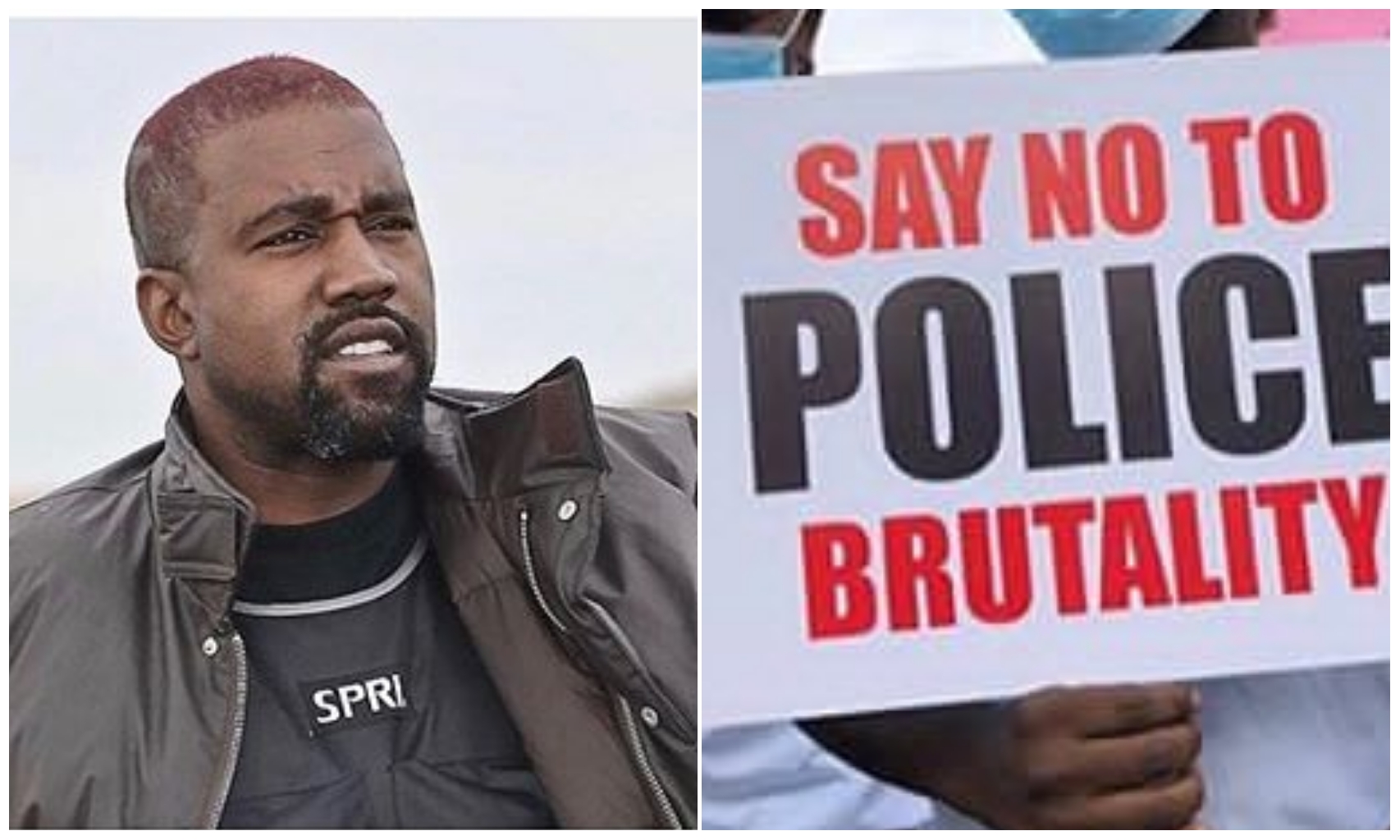 in the street protesting as they urge the Government to put an end to the department.

to their respective social media platforms to voice out their frustration

on the subject matter.

the world of entertainment and sport have all joined in the fight.

police brutality in the country.

I stand with my Nigerian brothers and sisters to end police brutality, the government must answer to the peoples cries #EndPoliceBrutalityinNigeria 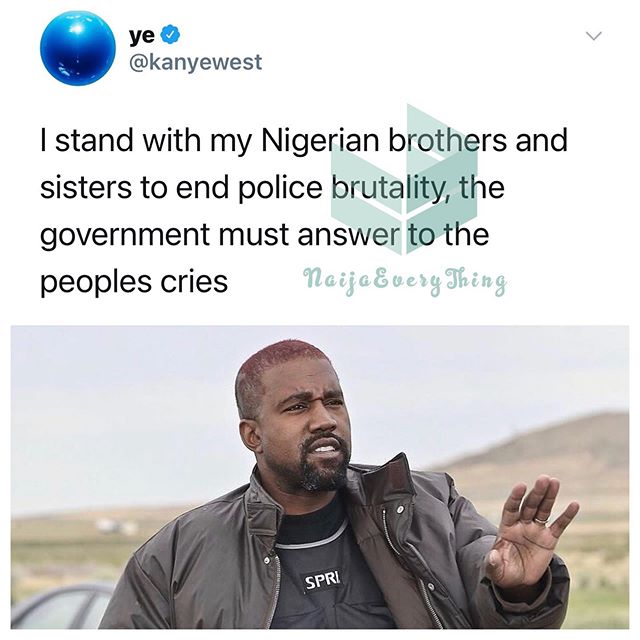 Kanye West is currently vying for a position as the President of United States in their upcoming election and eyes will be on him of he will be able to fulfill the dream.