Home Entertainment #EndSars: We won’t support any politician that fail to support our struggle...

Reality star and philanthropist, Leo Dasilva have once again reinstated his stance on the EndSars movement as he noted that politicians who failed to support the movement will not be supported in 2023. 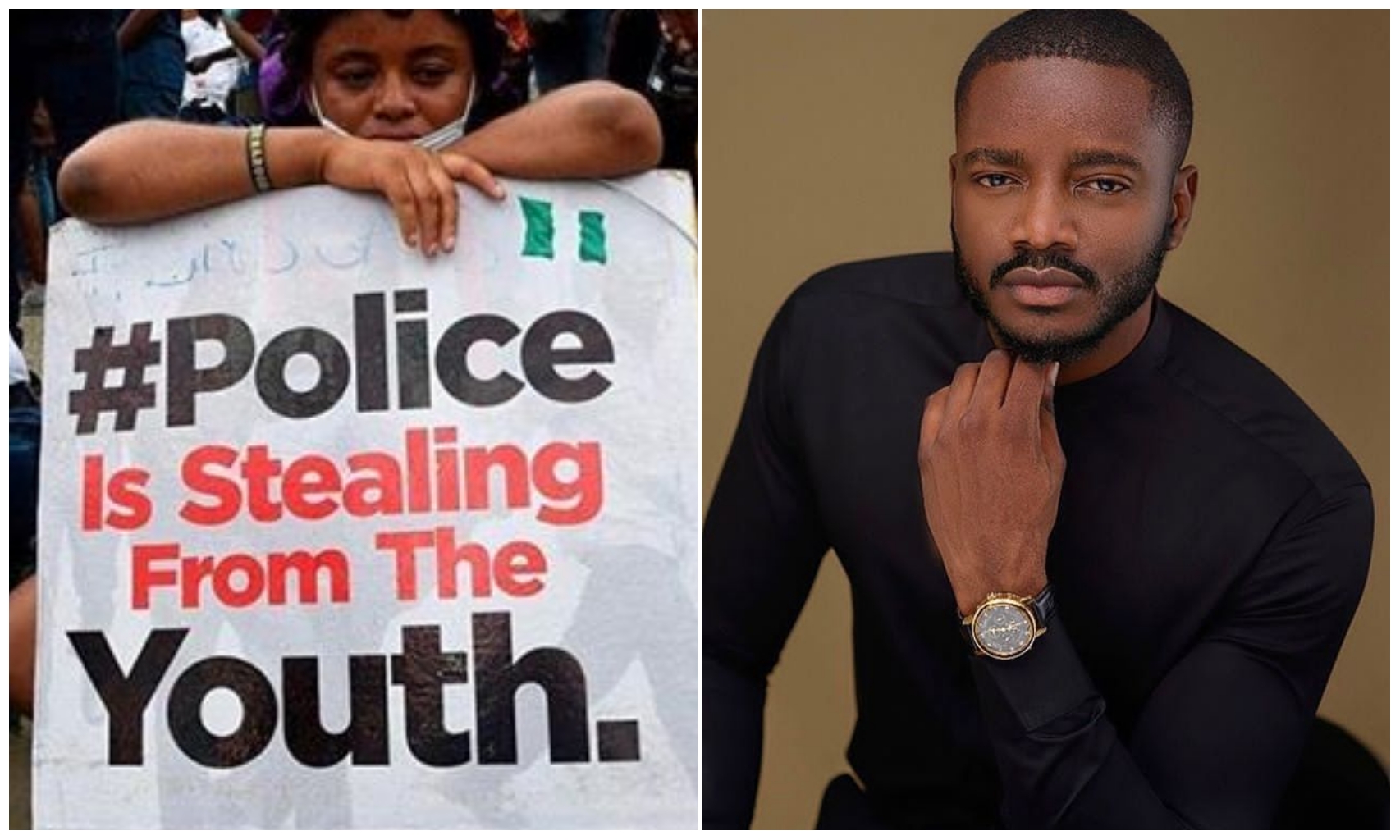 Squad popularly known as SARS across all states in the country, Nigerians are still

protesting against the total abolishment of the department in police force.

indulging themselves in the protests.

With some protest still scheduled to hold today, Leo Dasilva who have never been

his official Twitter handle to reveal who should be supported at the next General election.

According to the award winning humanitarian, any politician that fail to

2023 elections when he or she is vying for a place in any office.

Any Politician that wants to be President or hold any office in 2023 and did not support our struggle, we can’t support them.

Any Politician that wants to be President or hold any office in 2023 and did not support our struggle, we can’t support them.

Leo Dasilva rose to spotlight after participating at the Big Brother Naija reality show and have not looked back ever since then.

Nigerian Comedian, AY reveals the major secret to his success