and this does not look like what will be stopping soon. 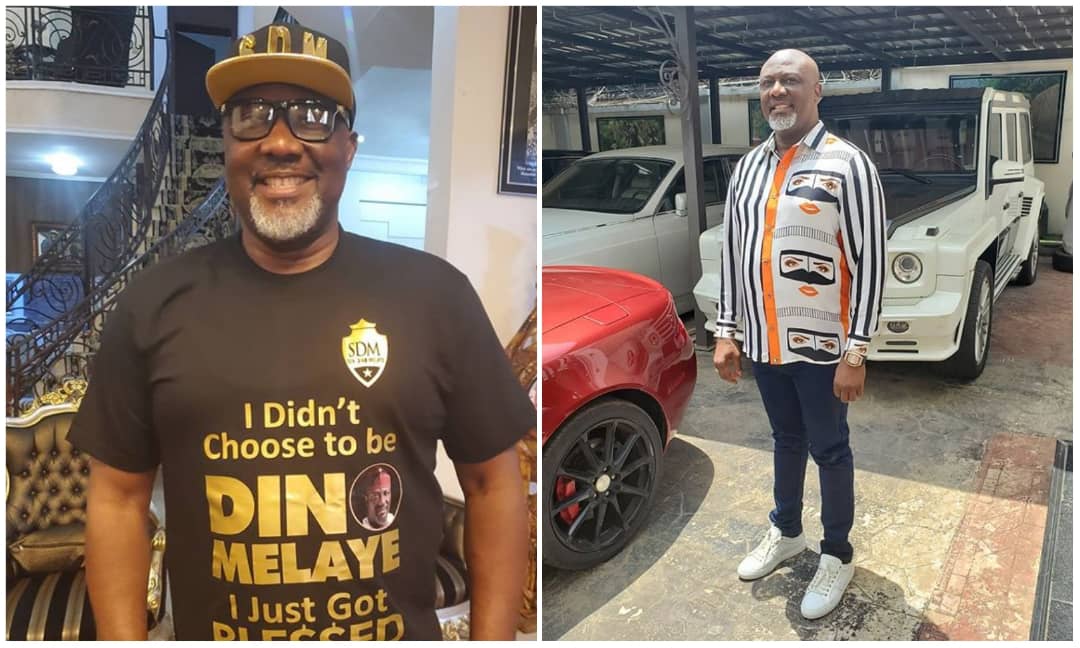 media as he flaunts his Rolls Royce in a thrilling manner.

National Assembly was pictured alongside his Rolls Royce not in his garage but in his living room.

can’t believe how dramatic Dino Melaye could be on social media.

opposition parties or critics and haters who are shading him on social media.

See picture of Dino Melaye and his Rolls Royce below:

Dino Melaye with his Rolls Royce in his living room.