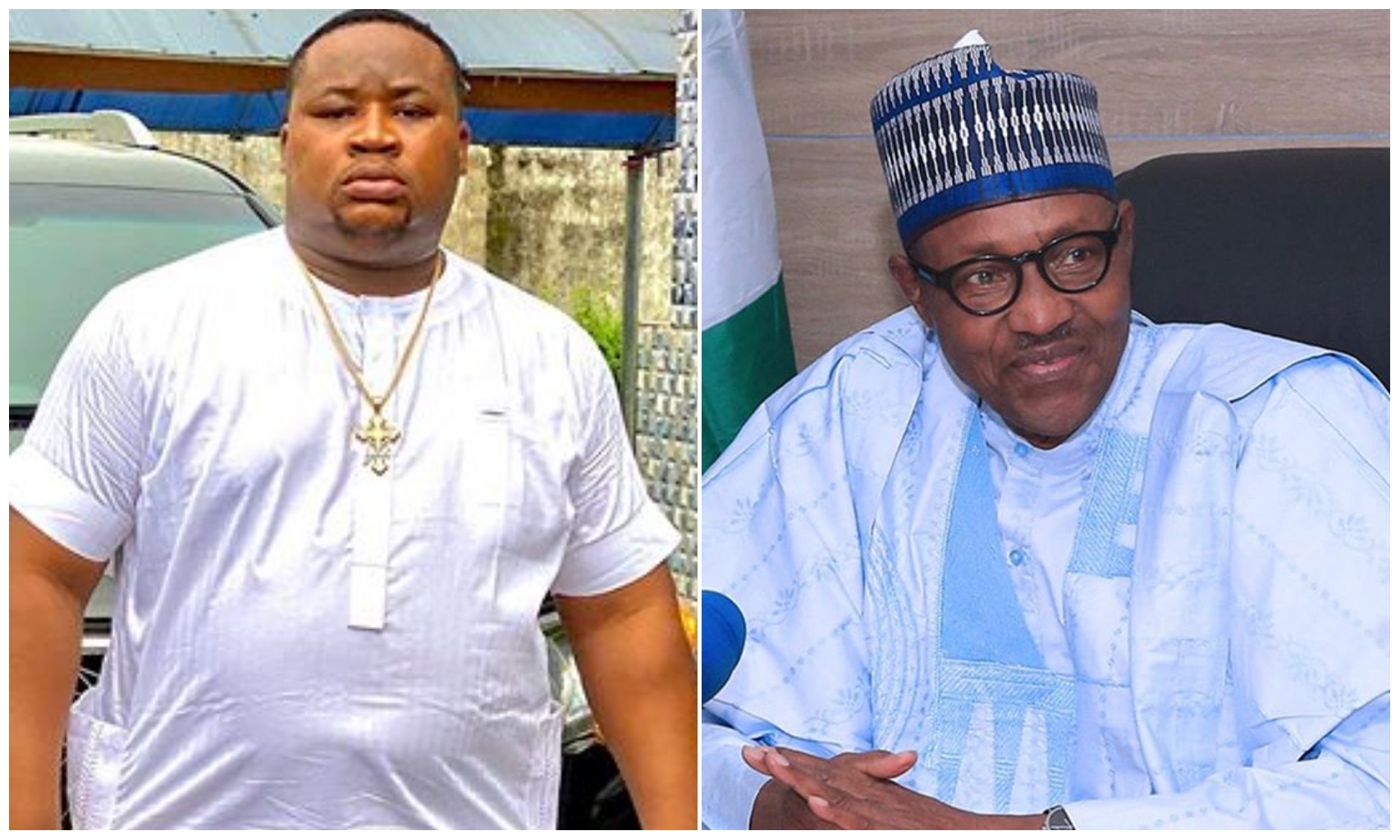 With Nigerians still protesting against the Special Anti-Robbery Squad popularly

known as SARS and giving Government enough reasons why the department

should be scrapped, Pres. Buhari have reaffirmed his commitment towards

department is the lasting solution.

With top personalities in all walk of life still protesting against the injustice,

and it’s vice a long time to decide the faith of SARS in the country.

yield to the masses voice so as to safe guard a lot of things.

See Cubana Chief Priest’s message to the president below: