Talented Nigerian entertainer, Father DMW is back on social media with his Instagram live video and as usual he has a deep secret to share with fans. 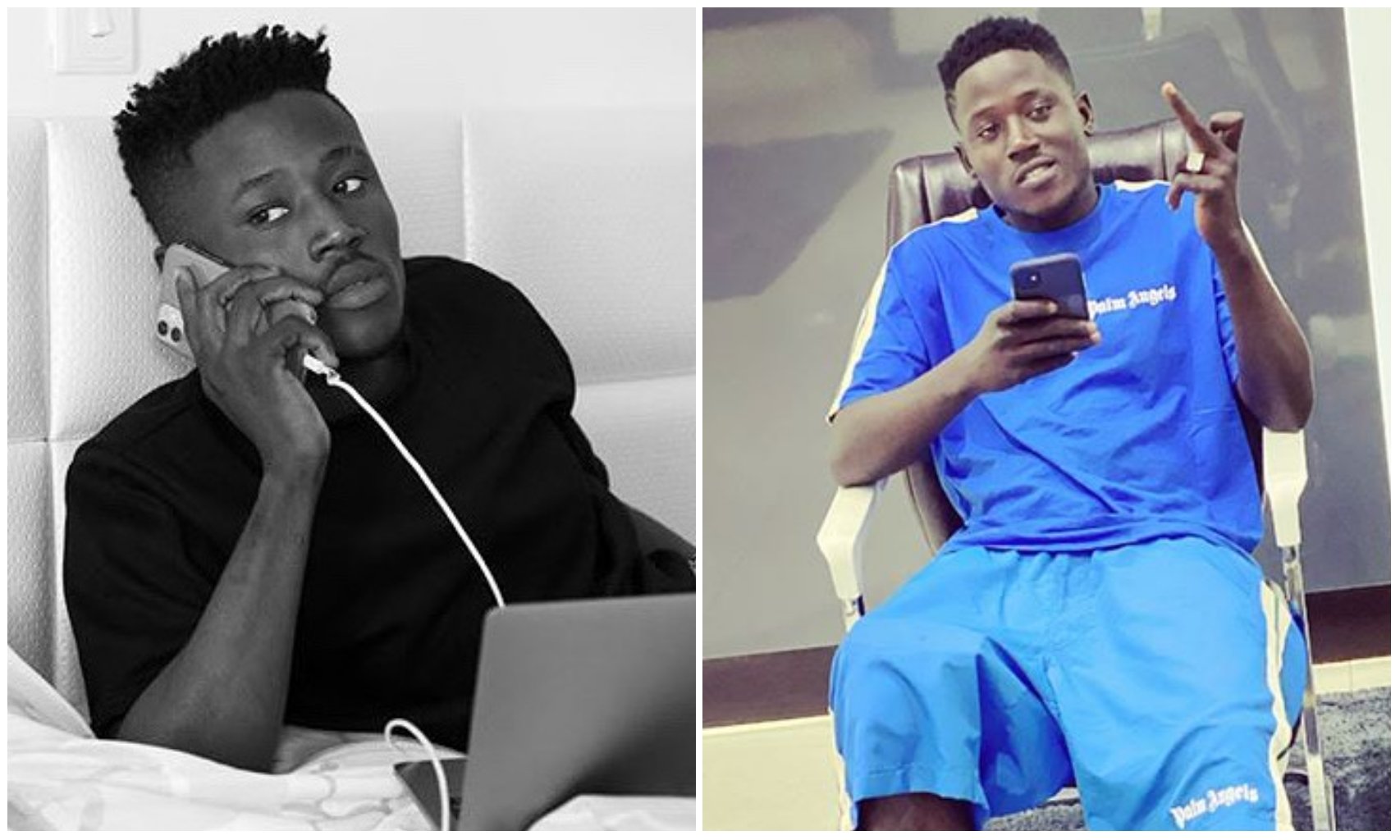 Father DMW who have grown a huge reputation among fans and

have once again shocked fans on what he schooled.

common with the American celebrity.

According to Father DMW, he schooled in Chicago alongside Lil

Baby whom he has been fond of speaking about.

Father DMW disclosed that his secondary and University education

knows about his history.

Watch video of Father DMW disclosing the deep and shocking secret below:

He has been trying to find his way into sexy American model, Evvs heart

but that has not been forthcoming as she is reportedly in love with someone else.

few days and this got fans talking.

they noted that her beauty and smile would attract any man.

whether he will provide some pictures he took during his time in school.

JUST IN : FatherDMW insist she schooled in Chicago with the likes of Lil Baby