Home Entertainment Celebrities “I pray to have a son like Hushpuppi” – Nigerian lady back...

Hushpuppi might be facing a lot of backlash from celebrities, fans and media but he has become a great admirers of some who would go any length for him. 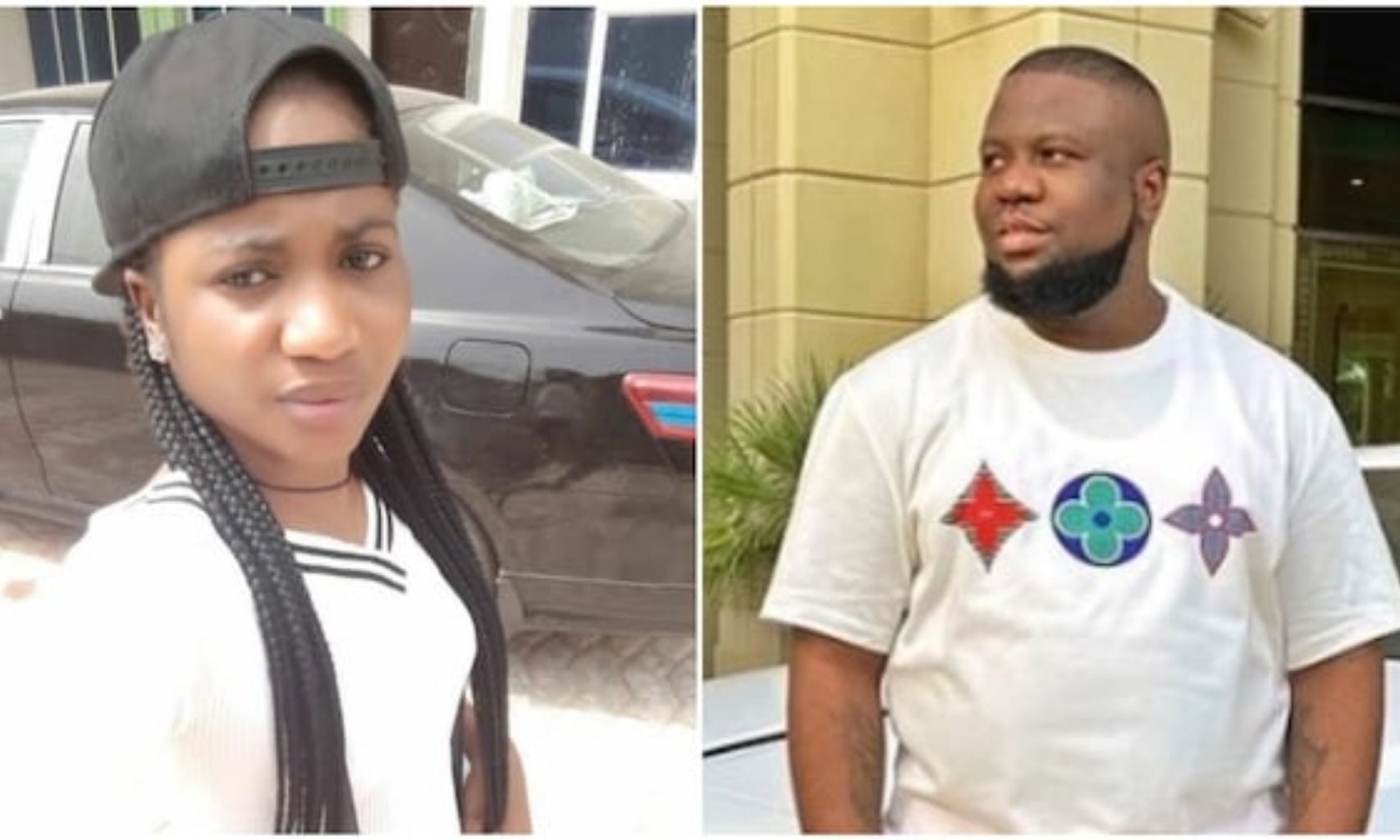 to show support for the alleged fraudster by claiming she would

Hushpuppi is currently in detention for allegedly scamming over 1.9

million innocent people across the world at his base in Dubai.

Ever since the Instagram socialite was arrested, top celebrities in the world

the FBI to advise those who are involved in cyber crime.

Despite his ongoing trial, Ada Jesus backed Hushpuppi for all his

activities praying she has a son who is wise like the alleged internet fraudster.

She also noted that Hushpuppi will be

her husband in the next life adding that nobody is holy and so should not judge. 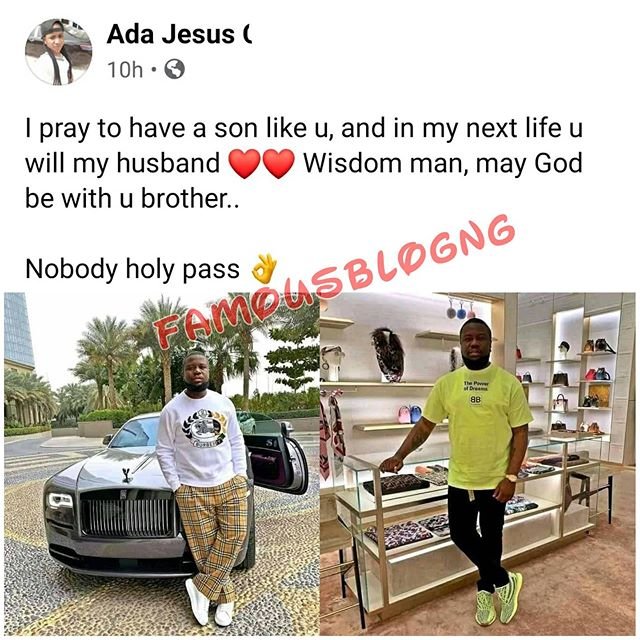 Ada Jesus is not the only one that will be backing Hushpuppi as controversial male barbie Bobrisky have also shown her support to the Dubai-base Instagram socialite.

READ
Hushpuppi is on his way to America, property has been seized – Kemi Olunloyo update fans

Adedokun Moses - October 29, 2020 0
Award winning rapper and singer, Olamide, has opened up on how he has to stop restricting his creativity for the sake of his own...

#BBNAIJA: BamBam And Teddy A Melt Hearts With Loved Up Photos

Adedokun Moses - October 4, 2020 0
Controversial singer and songwriter, Naira Marley has issued a stern warning to his millions of fans across the globe as he urged the to...

Olumide Oluwaseyi - March 25, 2020 0
Nigerian Singer, Runtown shares 10 million naira on Twitter to people whom are going through hard times over coronavirus pandemic. The singer  took to his twitter...