Sexy Nollywood actress , Angela Okorie has expressed the view that people who have the best of intentions are those who mostly get hurt. 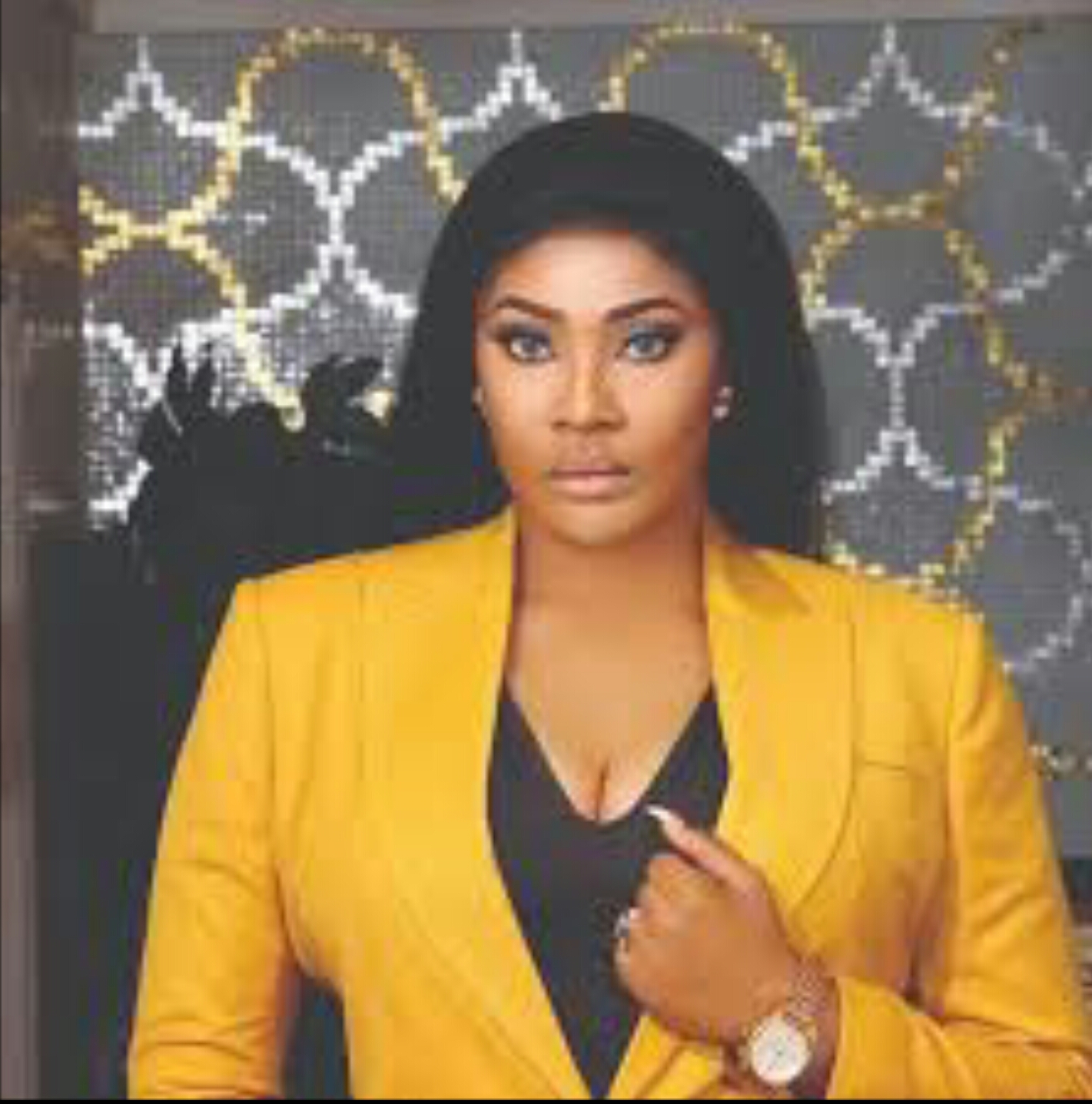 In a world where most people have been paid with evil for carrying out good deeds, it has become quite difficult in trying to carry out good intentions.

Angela disclosed her opinion  as she dropped stunning photos of her gorgeous looking self on her official instagram page. 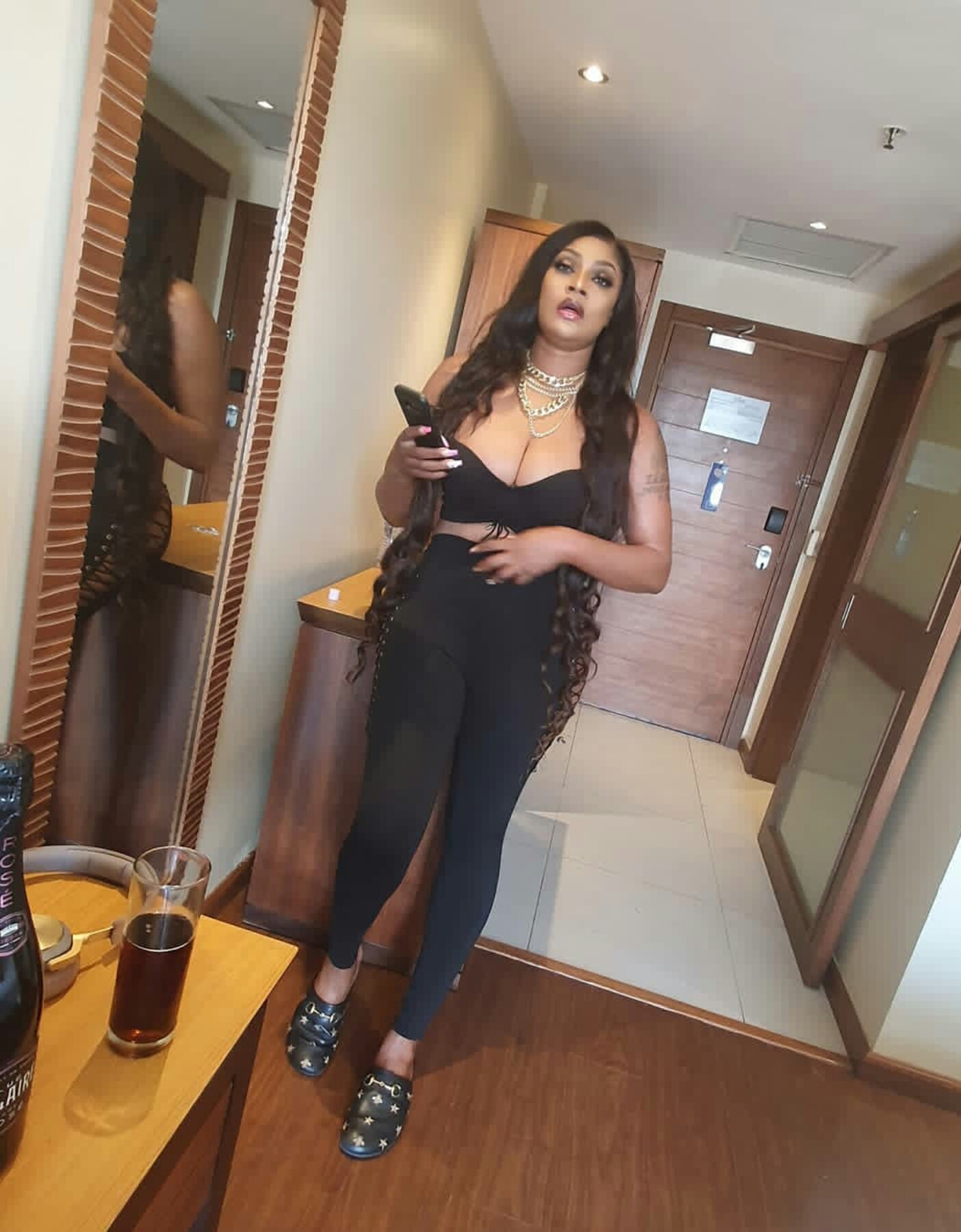 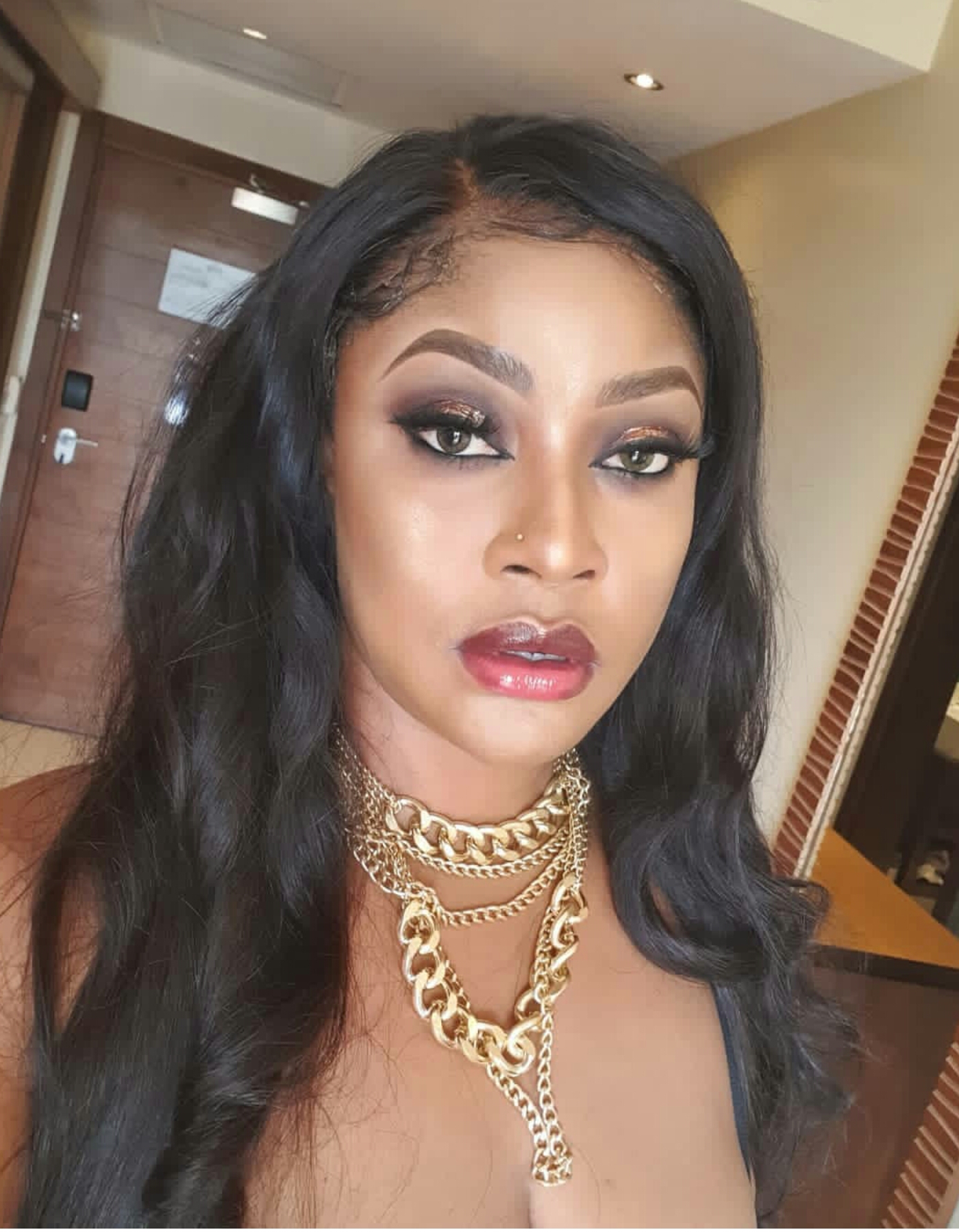 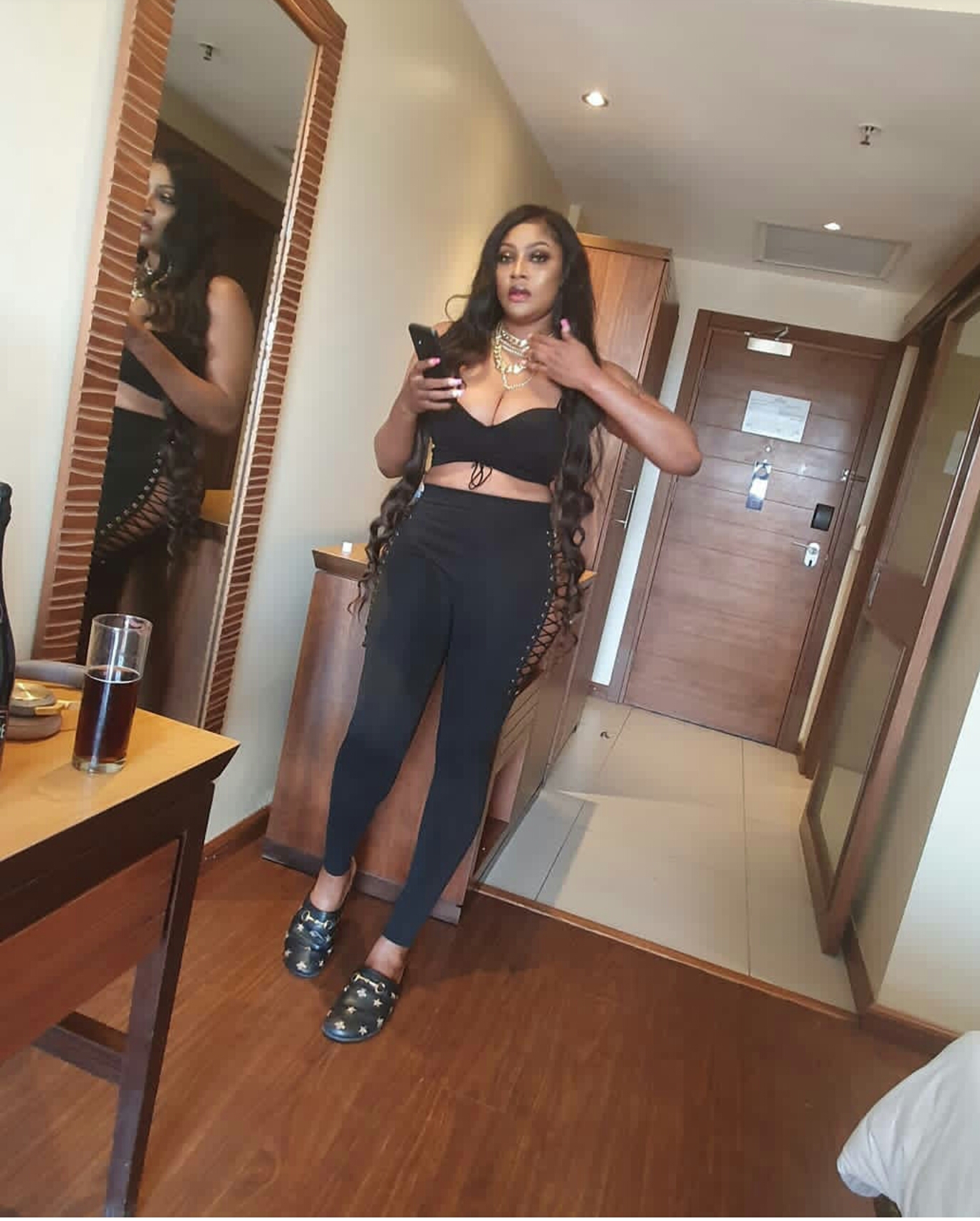 The caption to the post read “The most purest  hearts get hurt mostly” and quizzed if her followers agreed with her view. 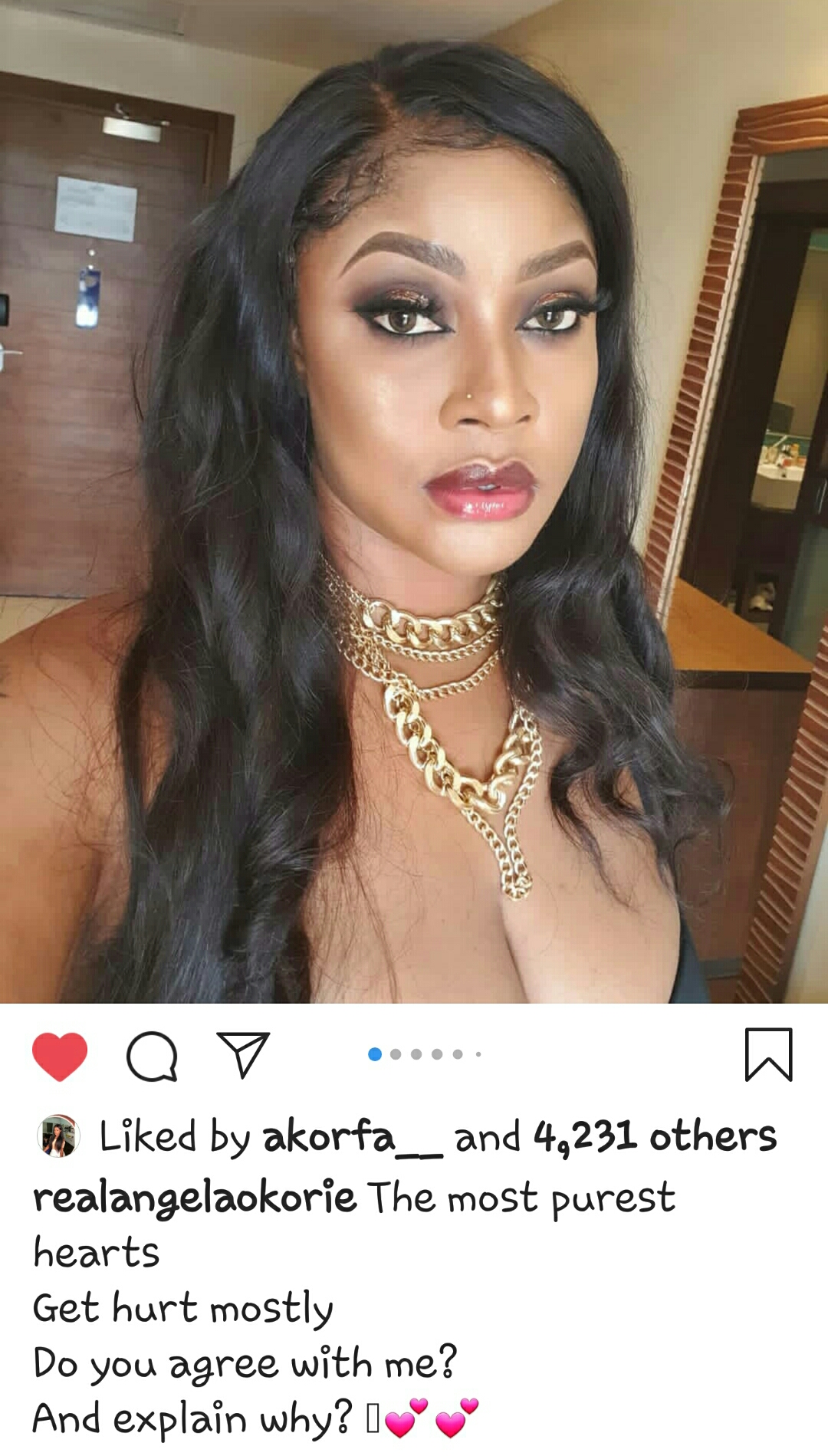 Angela Okorie gained more prominence when she joined the movie industry in 2009, after a decade in modeling for a soap company. Her first movie was titled ‘Sincerity’, produced by Stanley Egbonini and directed by Ifeanyi Ogbonna.