Home Entertainment Any producer out there who wants to help me, I will embrace...

Kwame Yesu is a young Ghanaian artiste who recently released a song “LEMME” which featured Quamina Mp and it has been making waves in the country since it’s release. 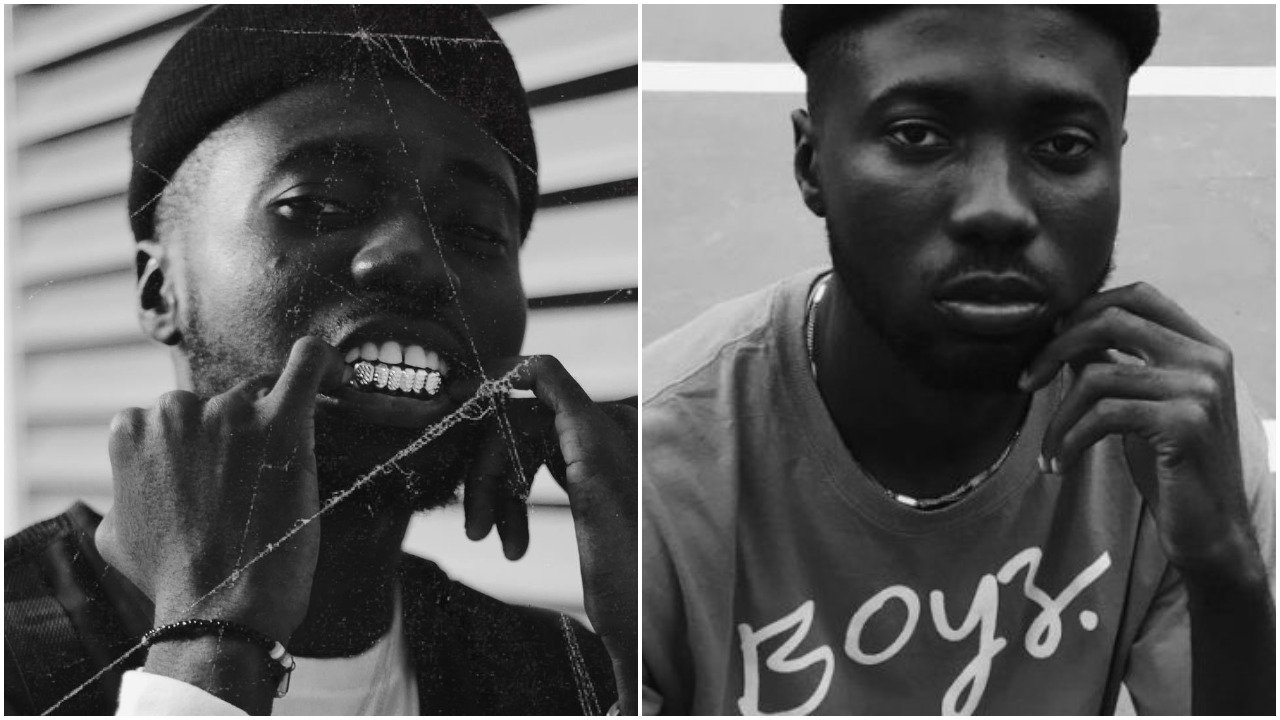 He also stated he has lots of songs he is yet to release due to certain reasons and help will be a good thing for him now.