Autorities in the Italian island of Sardinia have arrested a French couple after 40kg (90lb) of Sardinian sand was found in their car. 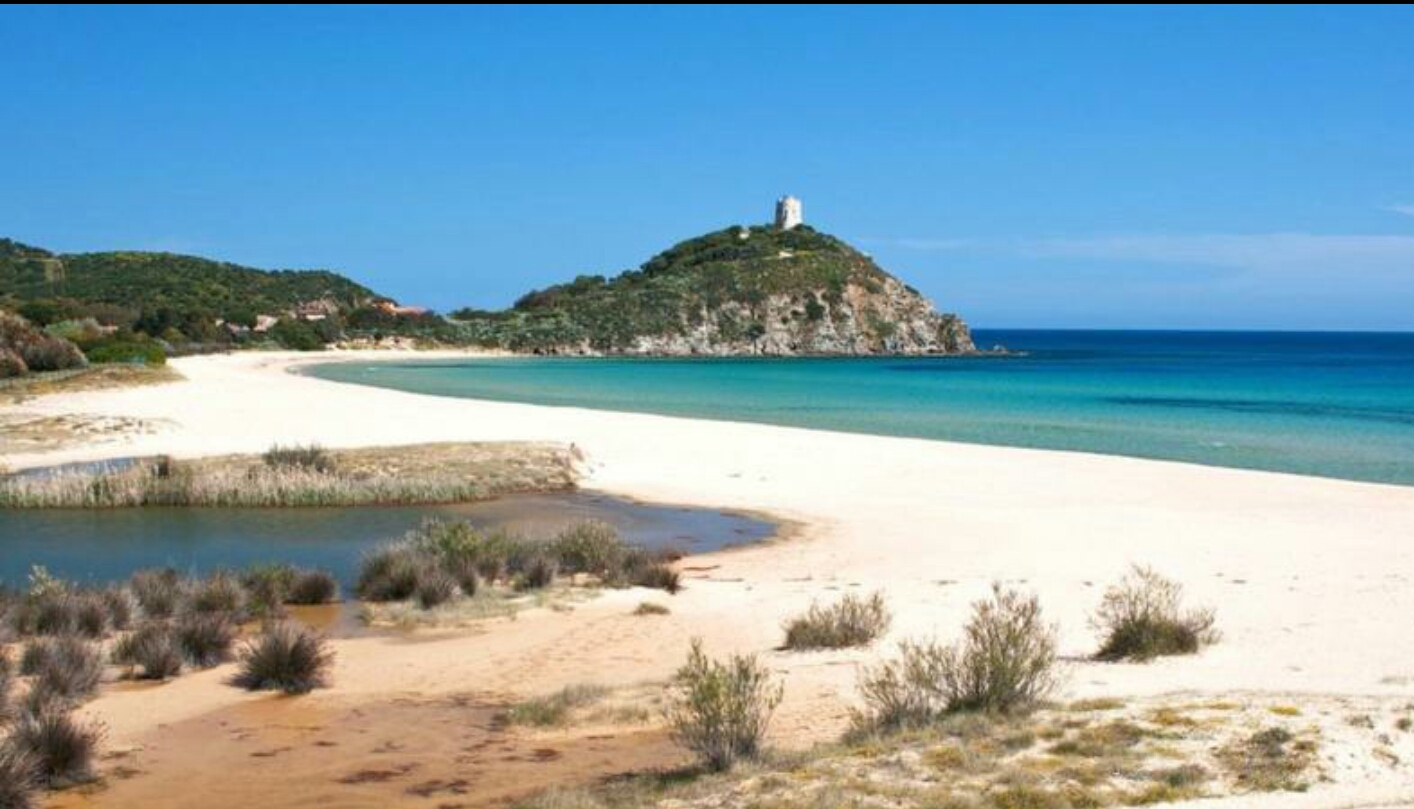 The pair could face up to six years behind bars if found guilty.

Sardinia is famous for its white sand and it is regarded as a public treasure making it strictly forbidden to remove it from the island.

The couple justified their actions with the explanation that they wanted to take the sand home as a “souvenir” and added that they had no knowledge of the fact that taking sand away from the island was strongly prohibited.

Per the laws of the Italian island, the two could face a jail term of between one and six years for the crime of theft with the aggravating circumstance of having stolen an asset of public utility. 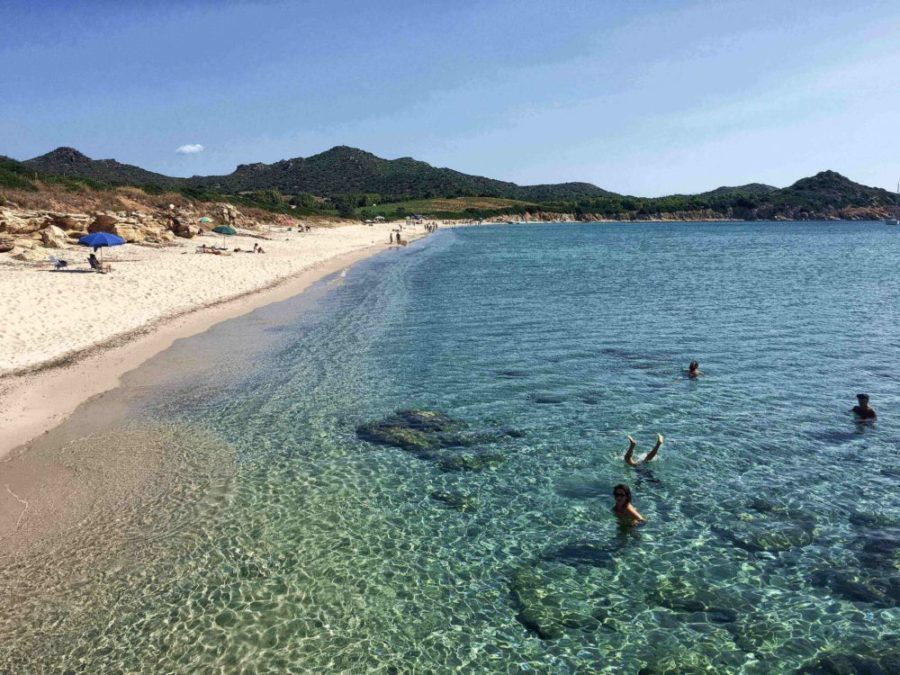 According to media reports, the couple
were about to board a ferry in Porto Torres heading to Toulon, when authorities on the island found the sand squeezed into 14 plastic bottles taken from the beach in Chia, southern Sardinia, in the trunk of an SUV owned by the couple. 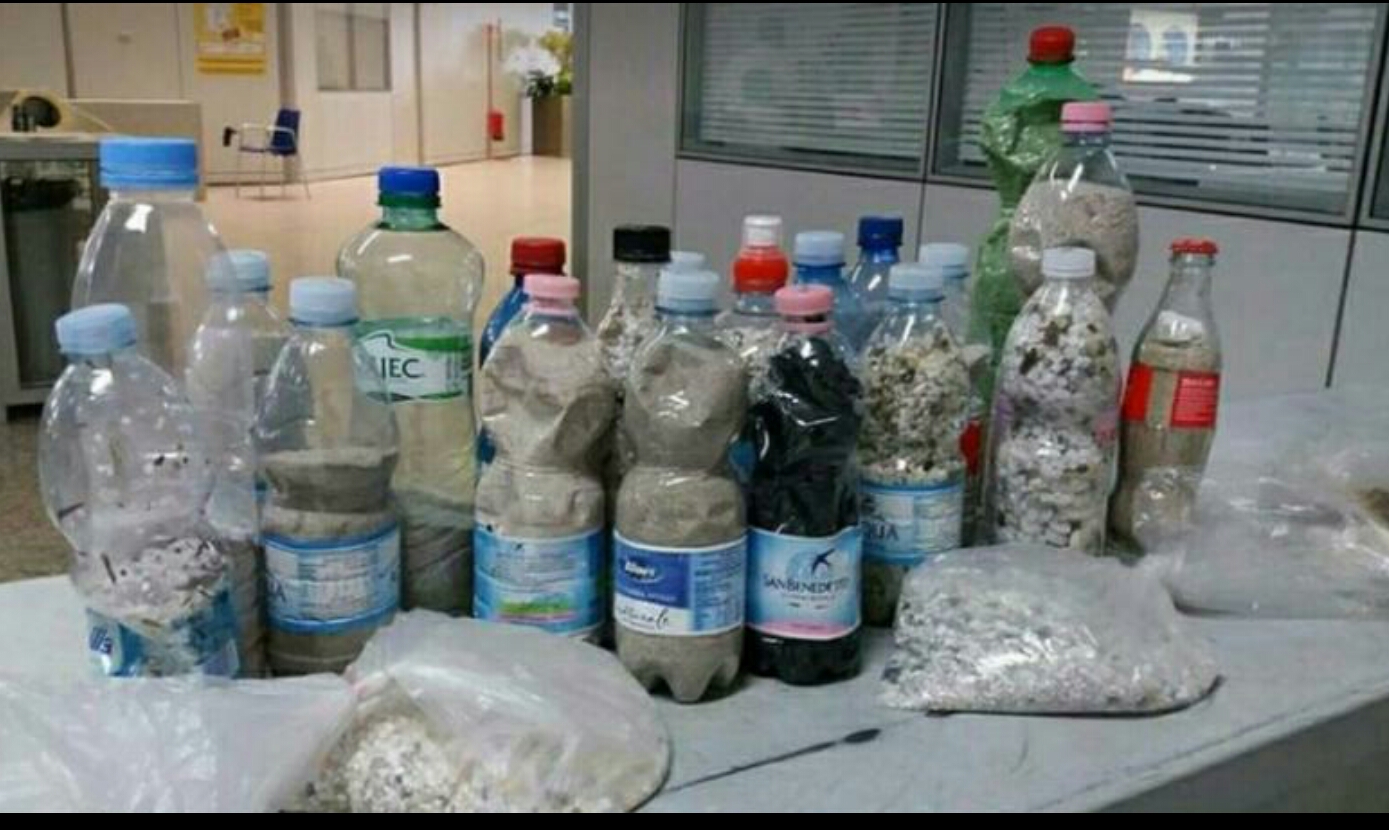 Reports have it that for the past  years, residents have complained about the stealing of natural assets including sand.

It is believed that majority of European tourists,  including some Italians, bottle the sand and subsequently auction them on online sites.

Sardinia is the second-largest island in the Mediterranean Sea (after Sicily and before Cyprus). It is located west of the Italian Peninsula . It has nearly 2,000km of coastline, sandy beaches and a mountainous interior crossed with hiking trails.