The strictly by invitation conference was held at M&J Grand Hotel in East Legon and it received numerous officials and media personalities.

Beyond a shadow of doubt, Shatta Wale among the few people who has been loyal to Nana Appiah Mensah better known as NAM1 during his back and forth with the government of Ghana. 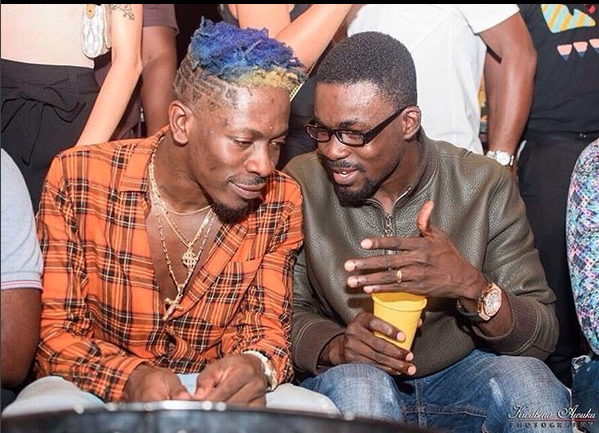 He wrote on his personal  timeline after the press conference; “NAM 1 wa kasa”

Nana Appiah Mensah was arrested in Dubai in December 2018 in connection with an alleged fraudulent gold deal and has since been in the Custody of Dubai authorities while an Interpol alert is also placed on him by Ghana officials.

It was gathered in April 2019 that the embattled CEO of gold trading firm Menzgold, Nana Appiah Mensah has won his court case in Dubai after months of been held there for his trial. 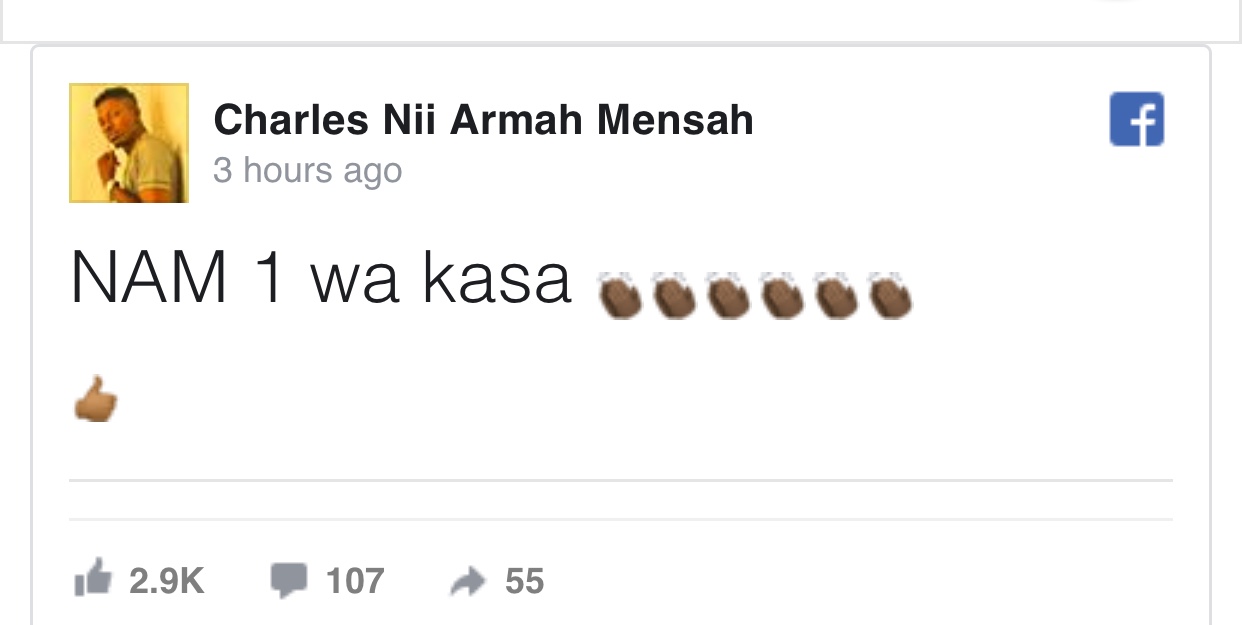