US Rapper, Rakim Mayers popularly known as ASAP Rocky has been found guilty of assault in connection with a Stockholm fight and has been given a suspended sentence. 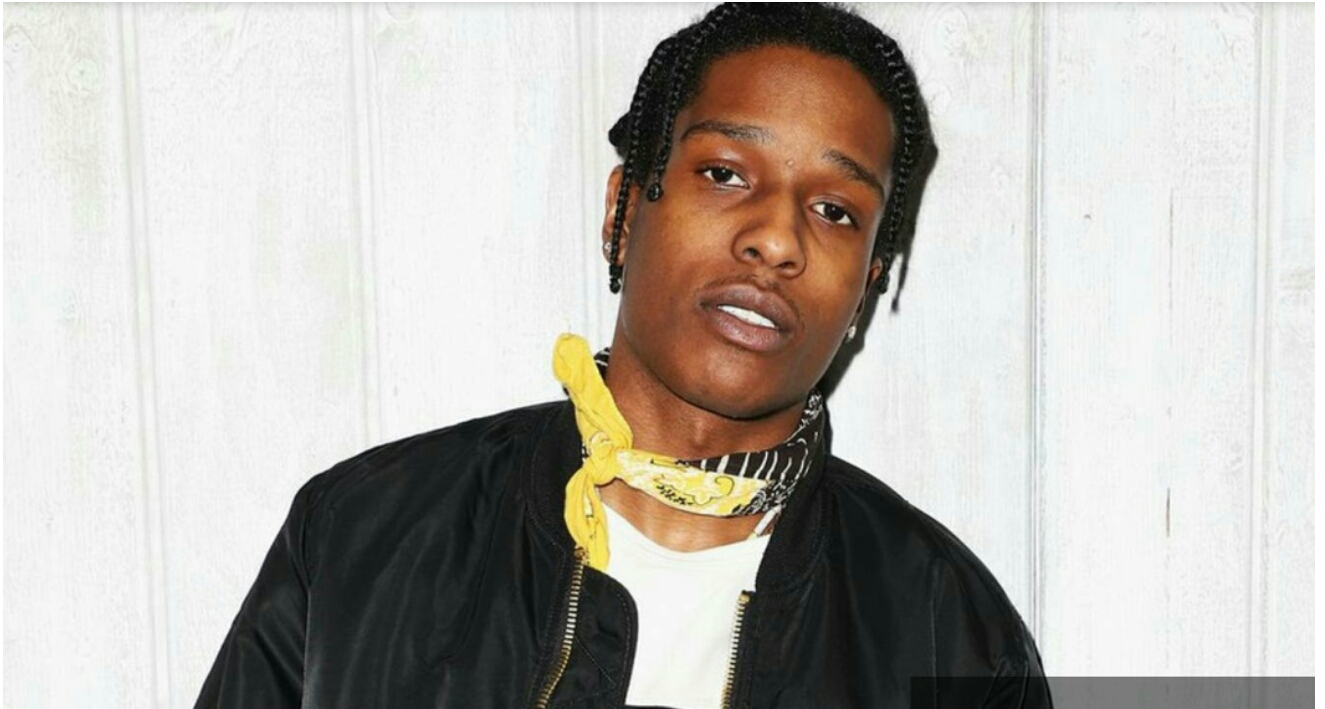 In addition, the artiste has also been ordered to pay damages to the victim, who is an Afghan refugee and has not also been named by media.

The rapper spent nearly a month in custody after the assault which happened at the end of June, prior to the verdict and was released a few weeks ago.

He, together with Bladmir Corniel and David Rispers who are members of his team earlier testified in a Swedish court and pleaded not guilty and said they were acting in self-defence.

However, in a court statement, the Swedish court stated that; “The assault has not been of such a serious nature that a prison sentence must be chosen.

“The defendants are therefore sentenced to conditional sentences.”

The court further added stated that ASAP Rocky and his two team members “assaulted the victim by hitting and kicking him as he lay on the ground.

“The artist has also thrown the victim to the ground and stepped on his arm.” 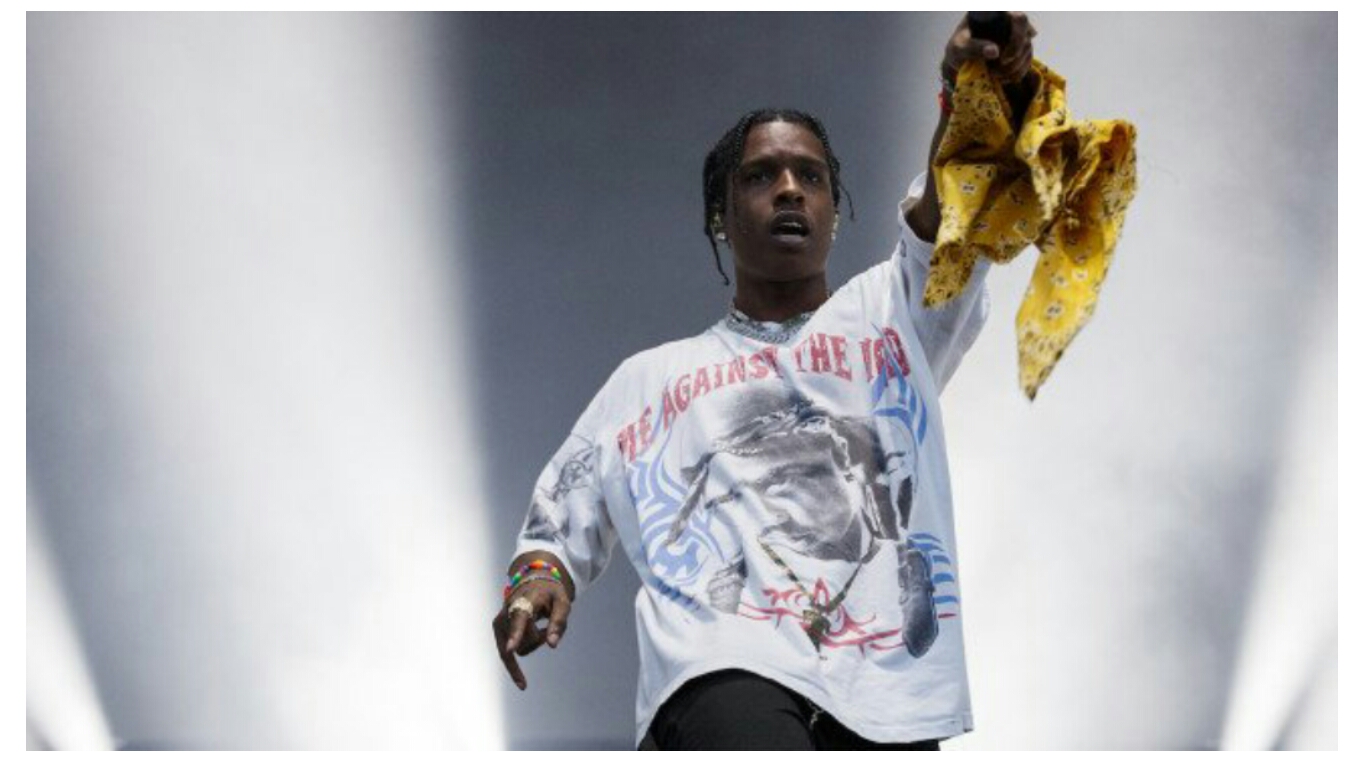 Meanwhile,  the victim of the assault, 19-year-old refugee, was awarded damages for what the court described as the “violation of his integrity and for pain and suffering”.

The 30-year-old rapper had earlier explained to the court that he and his team had felt threatened by the people they clashed with and said he was not in pursuit of money but pleaded for justice and the clearance of his name.