US Rapper, Rakim Mayers popularly known as ASAP Rocky is on a trial together with two members of his team and has been giving evidence in a court in Sweden today. 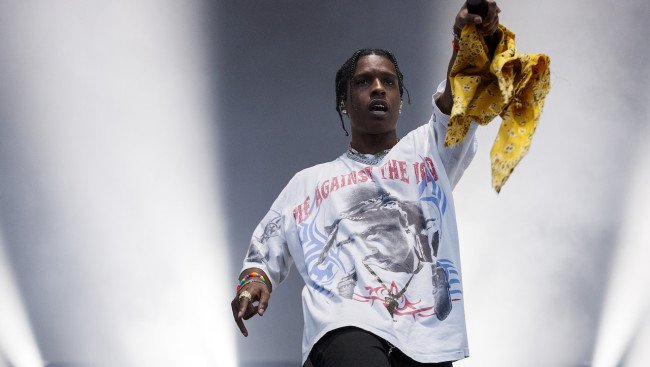 The rapper has been accused of assaulting a 19-year old man after a fight in Stockholm, Sweden.

He, together with Bladmir Corniel and David Rispers who are the members of his team testified in court and have pleaded not guilty and said they were acting in self-defence.

ASAP Rocky answered questions from the prosecution team. In his response, he said “There’s a million things that we could have done, but we decided to walk away.”

The 30-year-old  entertainer explained to the court that he and his team had felt threatened by the people they clashed with and said he is not in pursuit of money but requested for justice and the clearance of his name. 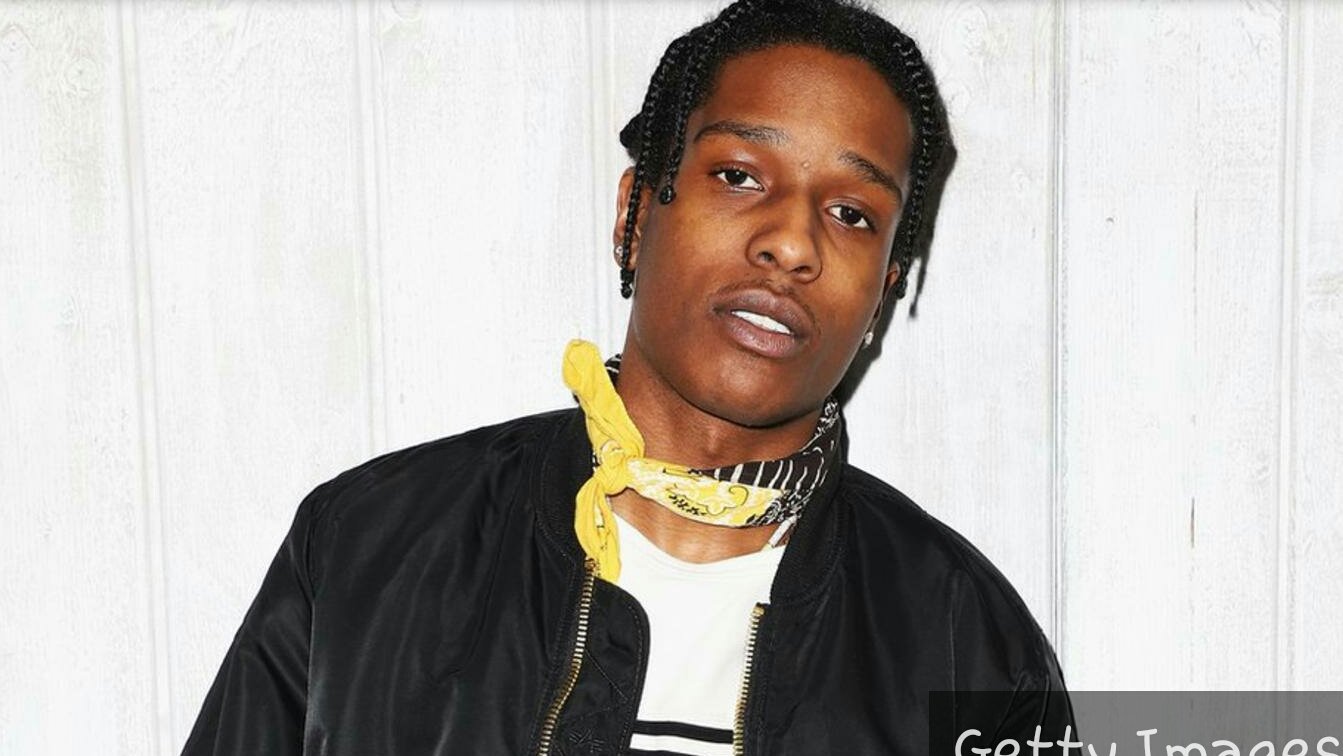 ASAP Rocky added that “These guys were, you know, their behaviour was very weird and we didn’t know what to expect. It got a little scary for us. I couldn’t help but assume that these guys were under the influence of some type of drugs.”

He futher stated that his security personnel tried lots of “tactics” to scare away the alleged victim but it didn’t work. So that’s why they all intially walked away in the first instance but were still being followed.

In addition, ASAP Rocky said his security guard was acting in adherence to protocol and was trying to protect the him “at all costs”.

He was also shown footage of himself holding a bottle. The rapper didn’t deny that he was holding a glass bottle in his hand but said he picked it up briefly but dropped it subsequently.

The prosecution claimed that theveryone glass bottle was used in the fight, but the US star insisted he didn’t use it to hurt the alleged victim.

The rapper has tried to prove that he lives a celebrity lifestyle in the sense that he’s been followed, threatened and robbed in the past and that has affected his response including how he thinks and acts in certain situations. 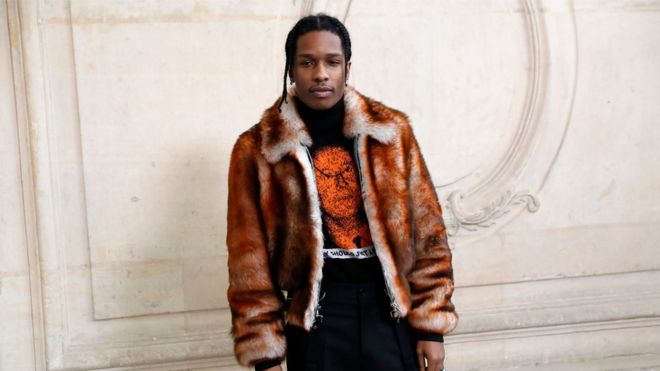 ASAP Rocky was questioned on what he did in the fight and admitted to punching the arm of the teenager.

ASAP Rocky was questioned in Swedish and given a translation into English via an earpiece.

ASAP Rocky’s mother and the father of David Rispers were also present at the hearing. All of them listened with the aid of an interpreter live-translating the questions.

The rapper and the other two suspects could face up to two years behind bars, if found guilty.

Five more witnesses are expected to share their versions of events before the trial comes to an end.