Following the success of the new adaptation of the Disney animated classic The Lion King, Beyoncé is reportedly in talks with Disney to produce another project. According to reports, the Formation singer’s deal for The Lion King with Disney was one of the biggest it has done. 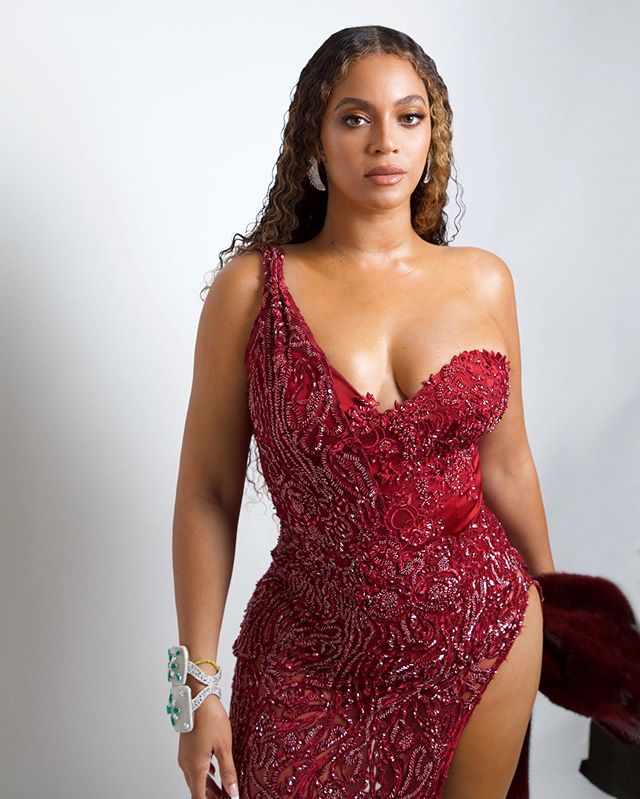 Disney now reportedly wants to expand on it by giving her creative control to create movies under their umbrella. In The Lion King, the 37-year-old songstress voices “Nala” alongside Donald Glover’s “Simba”. 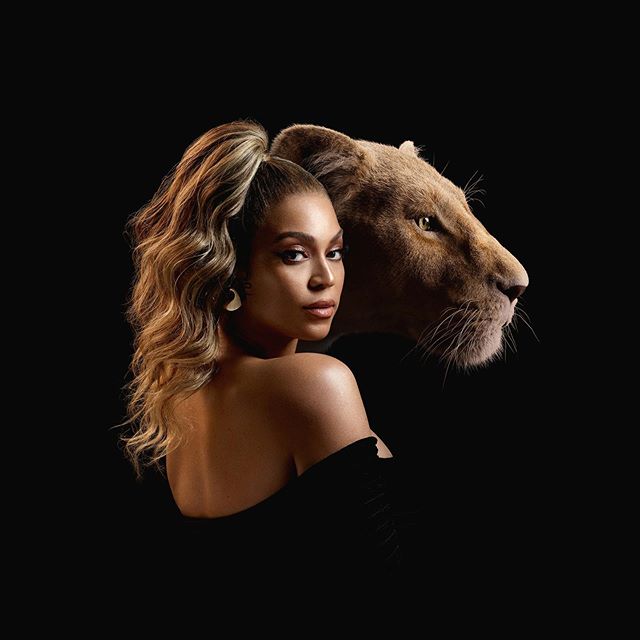 Busola Dakolo is thankful for endless joy and enemies too, as she marks her...

Violette Johnson - October 3, 2019 0
It doesn't come any more special that celebrating an exciting day, and Busola Dakolo is marking her birthday with thoughts so calm and reflective. Married...

After 8 Months, Davido Touches Down In Nigeria In The “Low Key” Style

James Antwi - September 2, 2019 0
The legend and the finest,  David Adeleke otherwise known as Davido is finally back  in Nigeria as he shuts down Ajebo Unleashed 6.0 show...

‘I want to hangout again’ – Frustrated Ebuka cries out as Covid-19 cases rises...

Adedokun Moses - June 9, 2020 0
Media personality and television presenter, Ebuka has cried out on how boredom has struck hard on him due to the current situation of things...

Violette Johnson - August 21, 2019 0
Popular Nollywood actress, Chioma Akpotha has  disclosed in her latest interview that she doesn't know many Ghanaian musicians but has knowledge of only two. The...

Violette Johnson - December 15, 2019 0
Like the popular saying that "happiness is free", it is also true that it is choice one has to make and for the Queen...