Home Entertainment My Fiancee Got Arrested, 4 days after I got Pregnant – Princess...

Princess Shyngle took to her instagram page to talk about how her fiancee got arrested, 4

days after she found out she was pregnant. 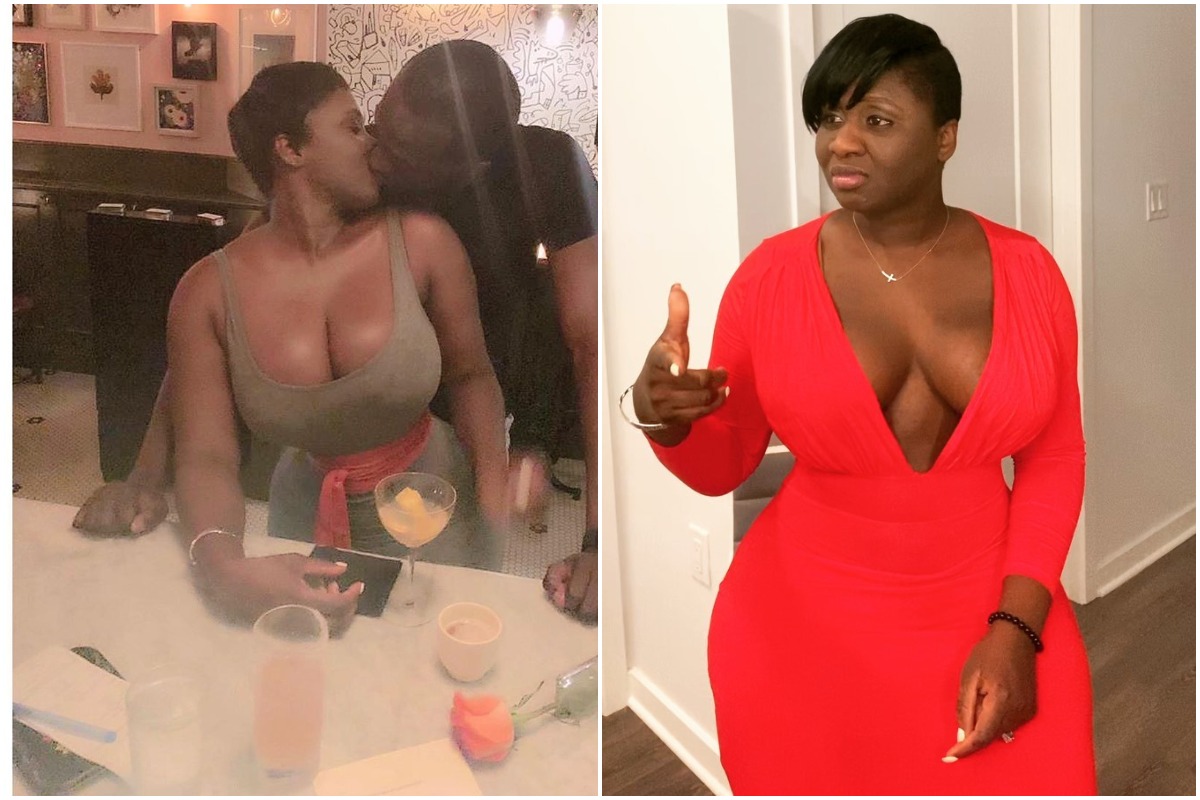 she was saying God knows more about her relationship and his behind everything.

video as she flaunt her cleavage in the video.

Recall some times last year, the tinny waist actress and model revealed she had broken up

with her fiancee after his wrongfully arrest for internet related scam, which happened

Fast forward to weeks after the event, which was about 2 months , Princess Shyngle came

how to survive while he was in Prison really took a toll on her.

video, from some excerpts , we could see her crying as she takes us through how they

Watch the video as Princess Shyngle explains how My Fiancee Got Arrested, 4 days after I got Pregnant :